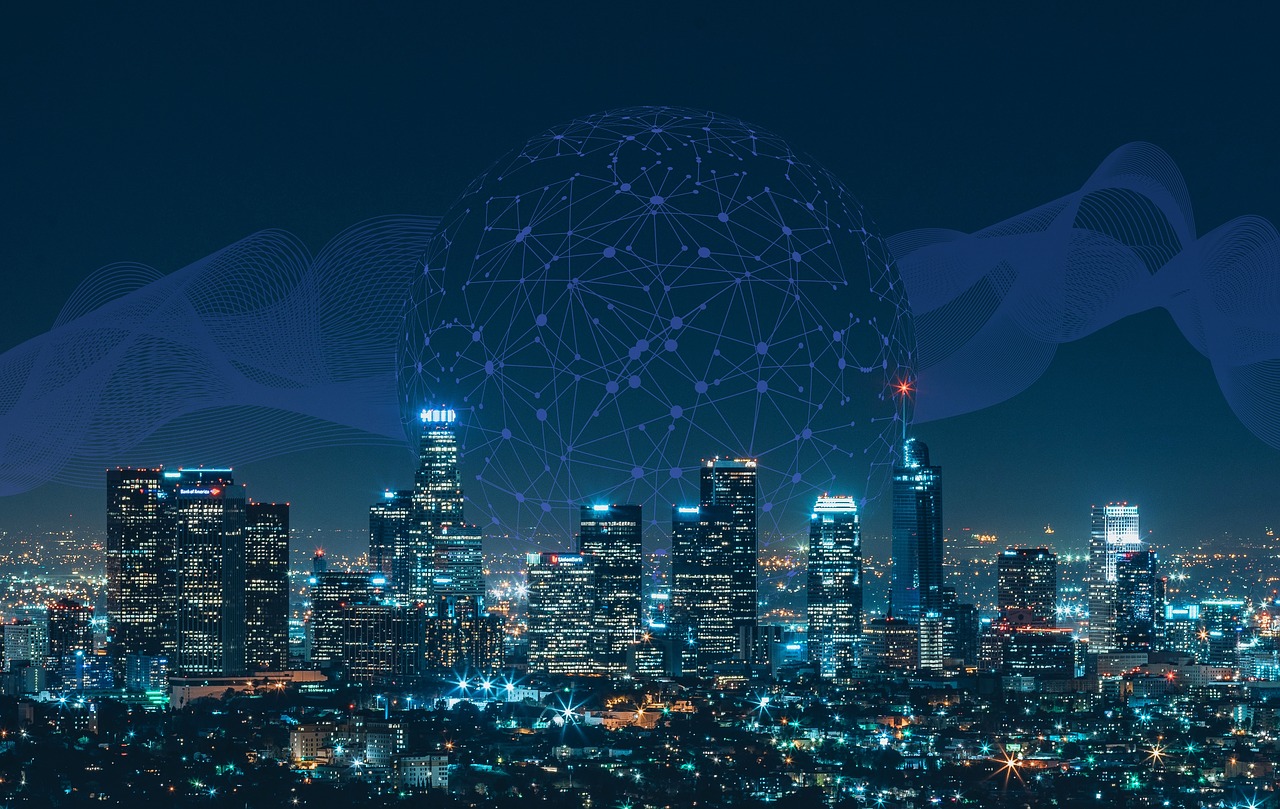 Terra’s stablecoin TerraUSD (UST) has turned a lot of heads around these last few weeks, and the reason behind it isn’t singular.

In the world of crypto, where the value of any asset is still determined in USD and will continue to be, UST is trying to become the base standard replacing USD, and there is a fair chance that it would be able to do so in the future.

Terra UST and its challenges

Although USDT and USDC have a significantly higher demand and circulating supply right now, the reason why UST stands a chance to be the currency of the future are the two elements that separate it from the top two stablecoins – Decentralization and independence from the dollar.

That is the point of cryptocurrencies that they cannot be and should not be controlled by any one single entity. USDT and USDC are both centrally managed by Bitfinex and Circle.

Now while USDC is better known for its transparency, Bitfinex has been the subject of criticism in the past due to its lack of security as well as incidents of price manipulation in the past.

Being centralized leaves the door open to manipulation from either of the parent company regardless of past evidence. Secondly, both these coins are collateralized by the U.S dollar and minted by their respective owners.

UST removes this dependency by algorithmically adjusting the supply of the total minted UST by LUNA holders. Since UST tracks the price of the dollar, it still functions in a similar manner as to how USDT and USDC work.

But that is where it faces some backlash as well. Algorithmic stablecoins are considered to be much more challenging to be overseen by regulators, and critics even believe that there is always an uncertainty to their existence and stability since their only hold value as long as investors expect them to.

Although what people forget is that many cryptocurrencies in the market operate exactly on that basis – functionality.

Bitcoin’s price is set on the basis of rarity, but the likes of Ethereum, Solana, and Avalanche – three of the top 10 coins – have risen thanks to their functionality on their chains.

And gradually, UST is also becoming a prime candidate in its category. Just this week, Binance.US launched UST as a base trading pair for Bitcoin (BTC/UST), with OKX also doing the same for Bitcoin, Ethereum, Solana, and Avalanche on 2 April.

This is evidence that UST is not only finding more demand but also a utility, and once its true potential of being a decentralized, dollar-independent stablecoin is realized, it might become the currency of a decentralized future.

Analyzing probability of XRP breaking out of current congestion zones