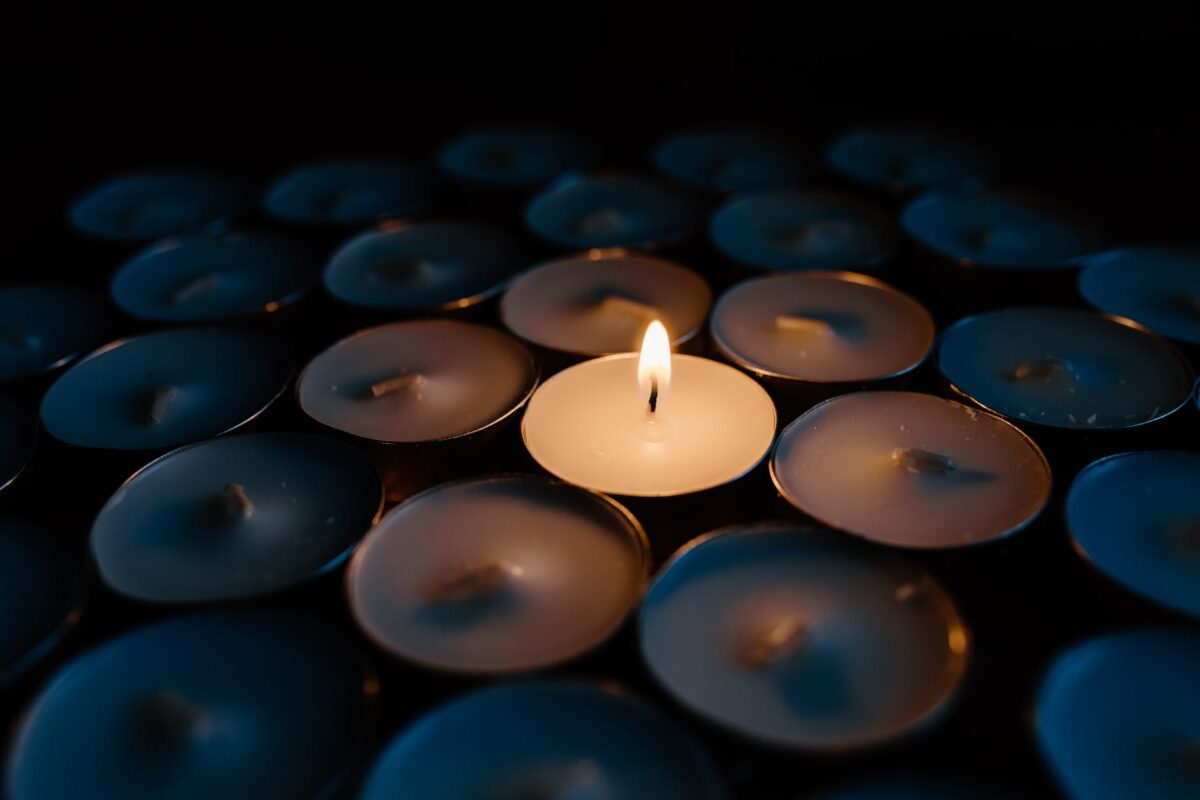 Loopring took the lead amongst other cryptocurrencies during the broader market correction on 20 March. Well, in this context, it can be noted that an interesting pattern can be observed in the behavior of LRC investors.

Loopring stuck in the same loop?

Notably, the correction was necessary for LRC’s long-term bullish price action. The Relative Strength Index, which almost touched the overbought zone, was reset to the bullish neutral area, at the time of writing. This will now allow LRC to make a tenable rise going forward.

LRC hasn’t seen a legitimate recovery in the last four months, and prices are dropping further. That could, however, change soon, given the widespread fear in the market is beginning to subside.

The Fear and Greed index indicates that the crypto market has been stuck in this zone since January, with some spikes around February and once in March.

Usually, the existence of fear in the market is taken as a matter of concern. However, to assess Loopring’s future price action, more than the market’s sentiment, investors’ behavior is essential.

In that context, withdrawals on Loopring have observed a spike in volume around every price rise, even though deposits are constantly high. In fact, on 20 March, the withdrawals hit $1.48 million. And, the same was also observed during the 23 January to 8 February rise when withdrawals peaked at $5.2 million.

This means that profit booking is pretty standard with Loopring investors. The same is also reflected in the on-chain transactions since most users become active only when they find the rally valuable enough.

The same can be verified by the overall network growth. It indicated an increase in LRC adoption.

It seems LRC investors’ months-long peril has made them indifferent to the overall market behavior. Well, at the moment, their only concern is to recover losses.