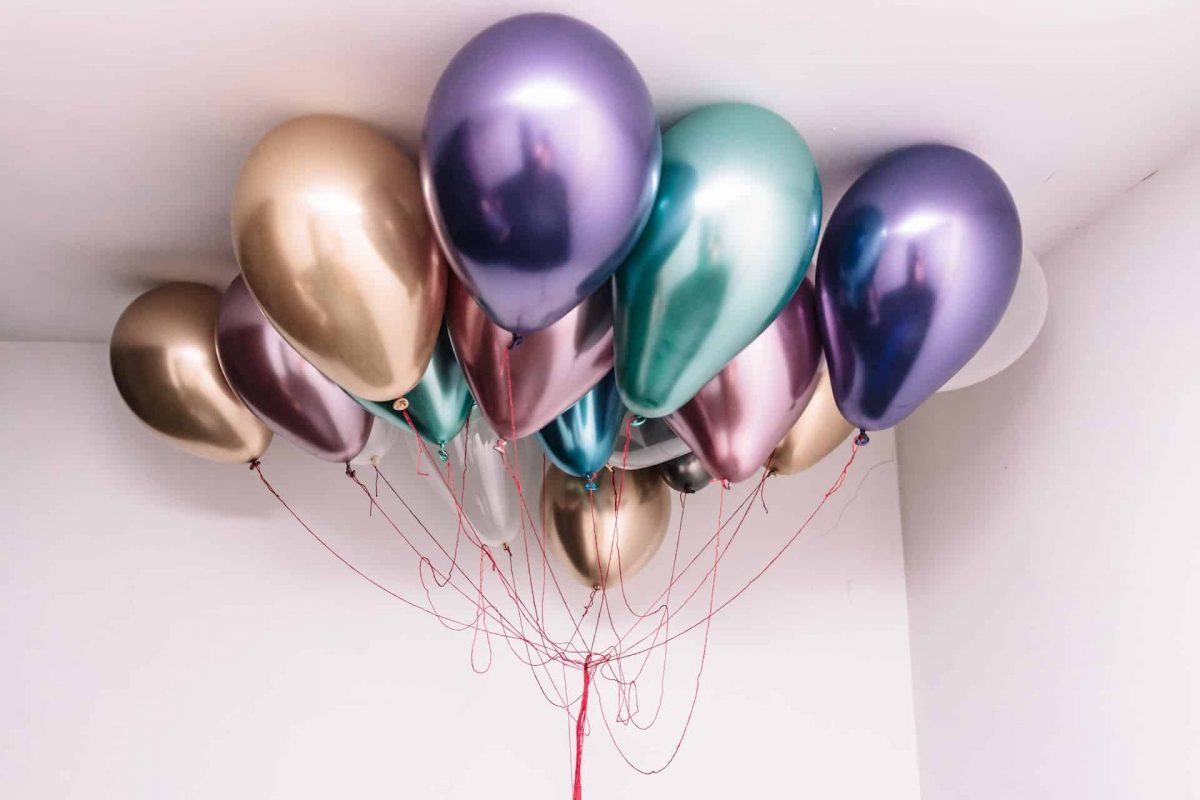 After mulling over a critical proposal for almost ten days, the Helium community has concluded a landmark vote to approve Helium Improvement Plan 70 or HIP 70.

Closer look at the proposal

HIP 70 has been in the pipeline for months and the proposed changes will help the Helium Network in a significant manner. The proposal entailed three major changes.

The first is moving proof-of-coverage to Oracles. Second: Moving Data Transfer Accounting to Oracles and lastly, Migrating the Helium Network along with its tokens, governance, and economics onto the Solana blockchain.

The team chose to migrate to Solana Blockchain rather than maintaining their own L1 for reasons including Solana’s ecosystem of developers, wallet compatibility, applications, Solana Mobile Stack, etc.

As per the proposal, a majority of 2/3 was enough to set the plan in motion. Final numbers after the vote concluded revealed that the proposal received overwhelming support with more than 81% in favor.

The developers have stated that in a bid to smoothen the transition to Solana, the validator cooldown time will be brought down from five to three months.

Developers also clarified that validators who remain staked during the first seven days post-migration will be entitled to a 3x bonus of veHNT (vote escrowed HNT).

In addition to the above-mentioned measures, the network will make sure that all Helium wallets are seeded with enough of Solana’s native token SOL, to facilitate 100 transactions. This is to make the migration process more efficient.

Helium’s core developers have assured the community that the migration will not change the fundamentals of the network or its native token HNT.

As for the motivation behind this huge step, the team clarified that the migration will make more HNT available for subDAO reward pools, enable consistent mining of the token and make the data transfer process more reliable, which will culminate in the whole ecosystem operating in a much more efficient manner.

Scott Sigel, COO of the Helium Foundation stated that by moving to Solana, the network will be able to fulfill “an ambitious mission of deploying and managing wireless networks at scale.”

The CEO of Solana Labs, Anatoly Yakovenko said “The Helium community’s vote to migrate to the Solana network is a tremendous endorsement of Solana as the foundation for the next stage of growth for the Helium ecosystem.”

According to data from CoinMarketCap, at the time of writing, HNT was trading at $4.57. Its market capitalization stood at $584 million with $42.7 million being traded over the past 24 hours.

Solana, on the other hand, was trading at $32.05 million with a market capitalization of $11 billion.