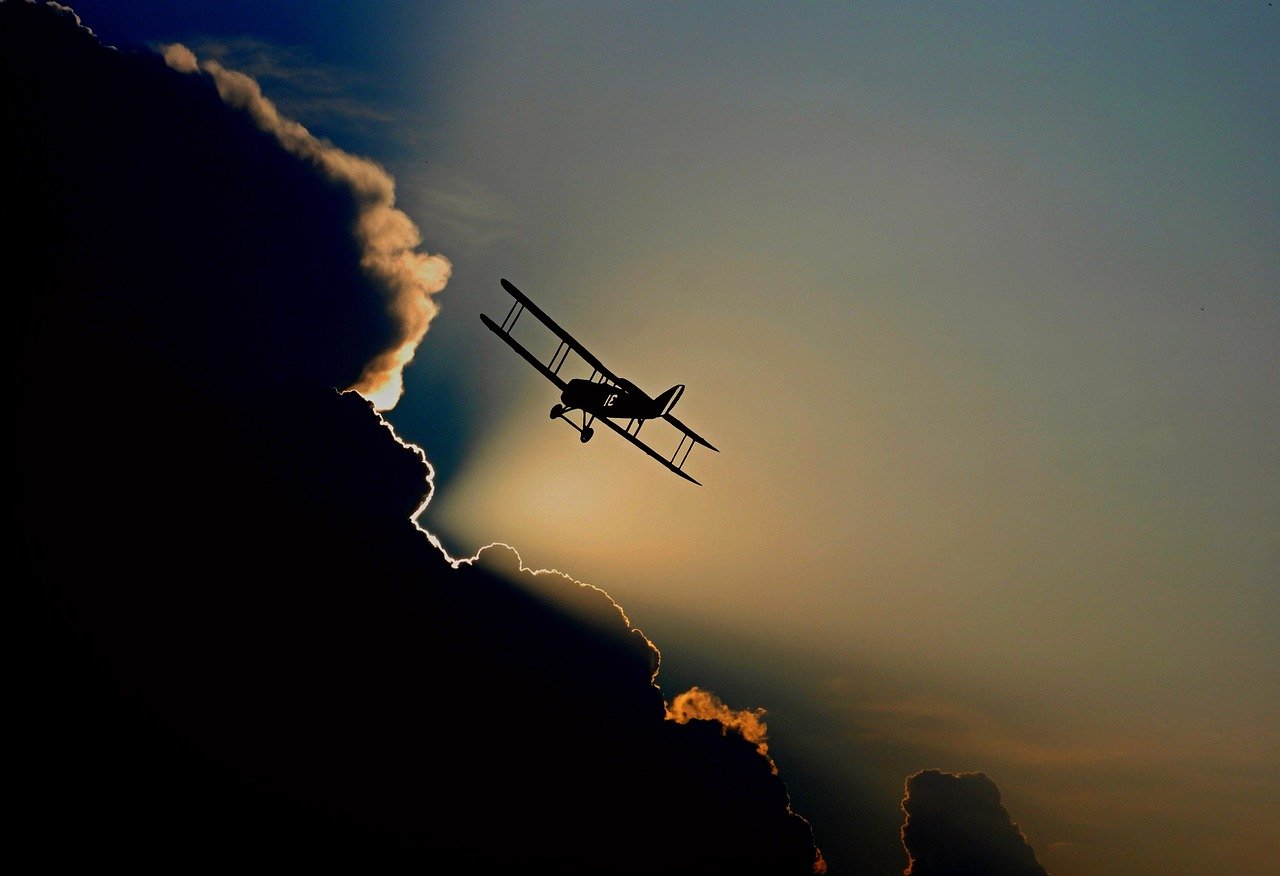 The price of AAVE may have increased after the project released the Aave v2 migration tool, in order to facilitate migration of user account information, their staked tokens as well as borrowed positions, to the updated protocol. Recently, on 1 February, an update from its project team stated:

Today is the last day to vote on the AIP to add $BAL on Aave V2.

A day after the announcement, the community passed the proposal following which, they added Balancer (BAL) on Aave 2. At the time, AAVE rallied from $284 to $300.

Meanwhile, AAVE’s DeFi platform also saw a surge in total value locked. TVL stood at $4.96 billion according to DeFi pulse. The project ranks second after Maker, which has $5.16 billion in TVL.

The pros and cons of Dogecoin you need to know