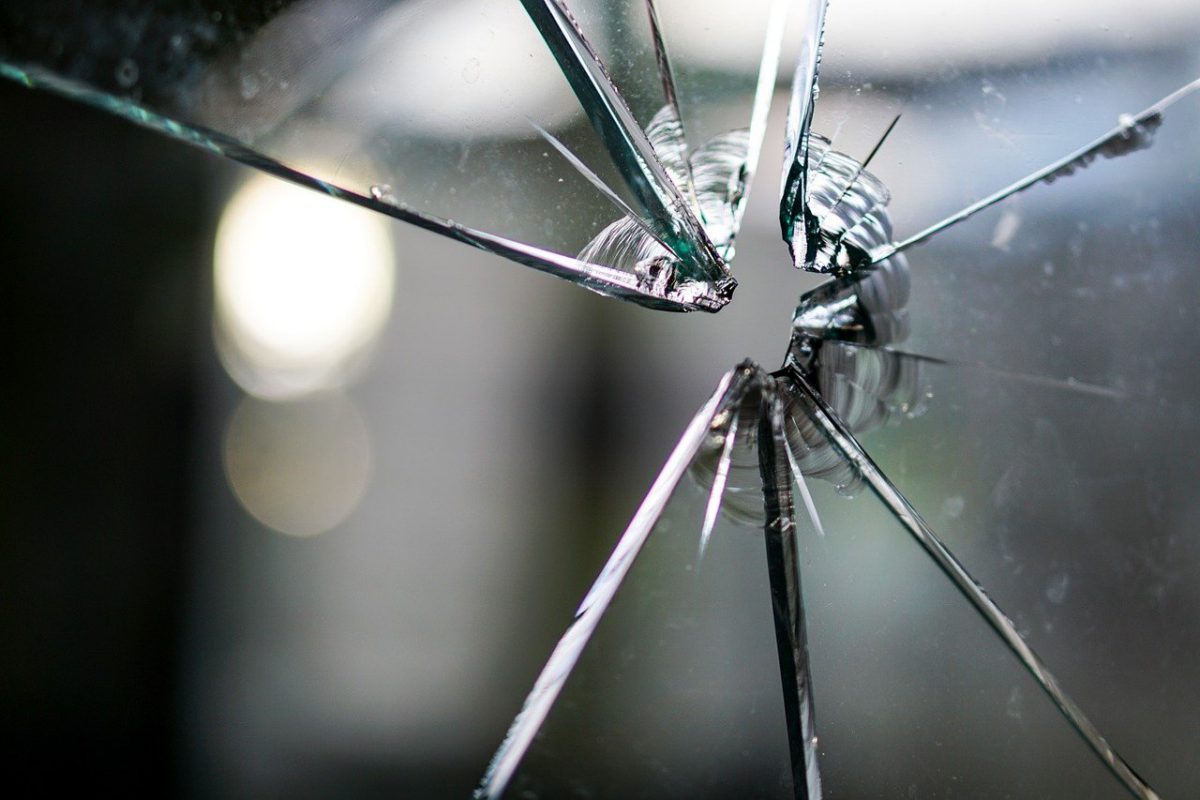 Decentralized exchange and liquidity provider DODO is in the news today after it was reportedly exploited a few hours ago, an exploit that resulted in the loss of $2.1 million.

Seems like $WCRES / $USDT pool on @BreederDodo got drained by creating some fake tokens from their ERC20 factoryhttps://t.co/vcBLVKGgBa

not sure if this is still vulnerable, be careful out there pic.twitter.com/boIvL1Mghi

According to an update from DODO, several V2 Crowdpools were attacked, whereas all V1 and non-Crowdpool V2 pools were safe. The impacted pools included WSZO, WCRES, ETHA, and FUSI pools, while AC pool funds have been fully recovered, the liquidity provider said.

The DEX also revealed that it is working closely with its security partners to recover the lost funds, before going on to add that,

“As a precautionary measure, we have temporarily disabled the pool creation portal on DODO.”

Soon after news of the development broke out, many users on Twitter were quick to speculate that the lost funds have already been laundered through privacy pools since that has been the case with most DeFi exploits that have taken place over the course of the year.

DODO was launched back in August 2020 by Diane Dai, Radar Bear, and an anonymous development team. The protocol raised $600,000 in a seed round led by Framework Ventures, after which it raised an additional $5 million in a private sale funding round led by Three Arrows Capital, Binance Labs, and Pantera Capital. The protocol also attracted investments from investors such as Coinbase Ventures, Galaxy Digital, and Alameda Research.

Many in the community have come out in support of the protocol after news of the exploit broke. Jerry Zhou, Managing Partner at Puzzle Ventures, for instance, took to Twitter to express his support for DODO’s development team.

“I can understand some investors and crowd pooling projects feel frustrated about DODO, but you should know the road is never smooth.”

According to Zhou, the team has already made significant progress in recovering the lost funds.

DODO protocol’s native token DODO rose by over 96% in a single day on 18 February after announcing that it would soon be launched on Binance Smart Chain (BSC). At press time, news of the exploit was yet to fully impact the token’s price, with DODO trading at $4.00, down by a little over 2% in the last 24 hours.