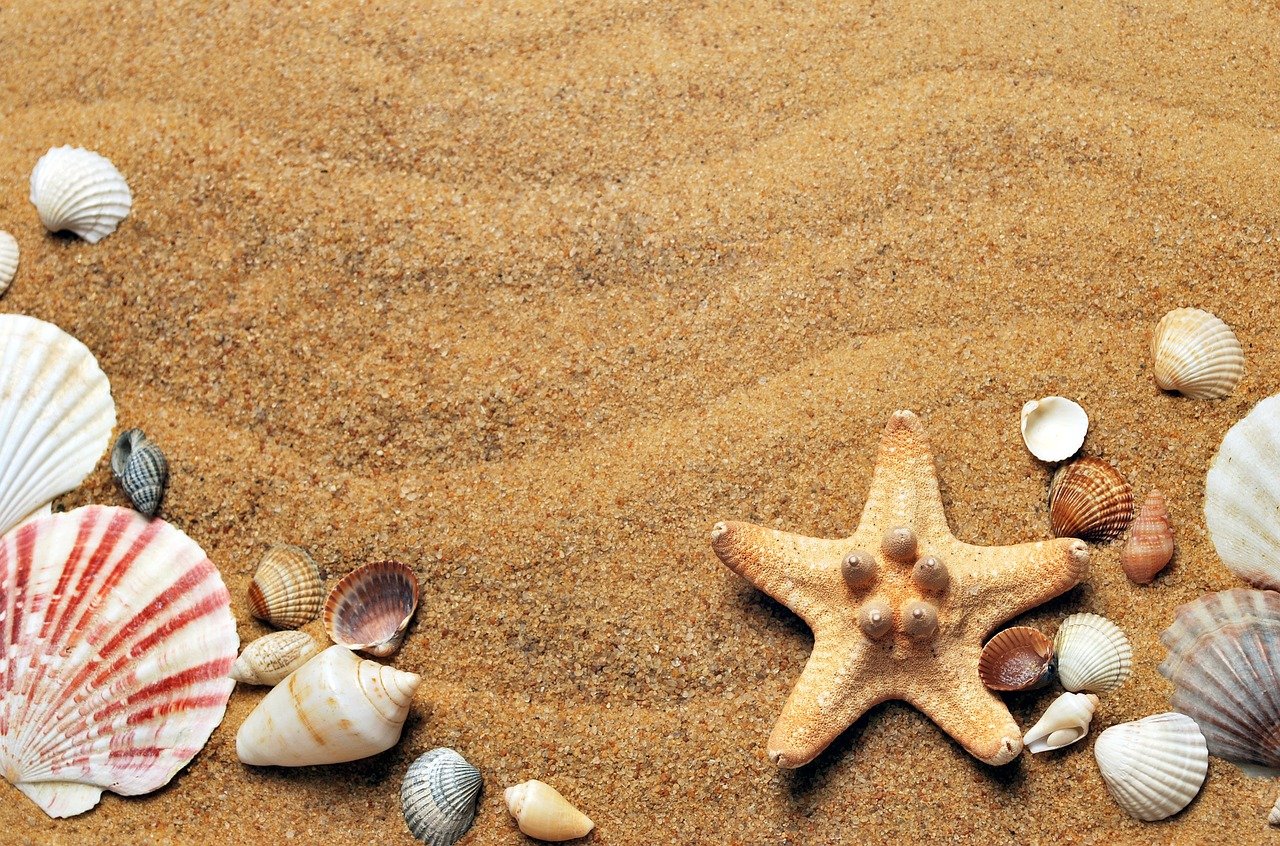 Tron captured the 50% Fibonacci retracement level thanks to renewed buying interest and an impetus noted by the broader market. BAT projected upside above its local high of $0.84, if the price breaks north of its symmetrical triangle. Finally, Dogecoin flipped the $0.05-resistance, at press time, and eyed the next ceiling at $0.07.

Tron regained the 50% Fibonacci retracement level on the 4-hour timeframe on the back of a broader market rally. The On Balance Volume spiked and showed that buying pressure was responsible for the price ascension. Trading volumes also ticked up and were slightly shy of the $2 billion-mark, at the time of writing.

Even after disregarding broader market cues, Tron formed higher highs and higher lows since a bounce back from the $0.0041-support as an uptrend was in the making. The Parabolic SAR shook off a few hiccups and highlighted the said uptrend.

A bullish market was also highlighted by the fact that Tron refused to dip below its 200-SMA (green), despite bearish conditions in the altcoin market over the past two weeks. Going forward, expect Tron to respond vigorously to positive cues from market leaders Bitcoin and Ethereum.

Basic Attention Token dropped by over 20% from a local high of $0.84 and bounced back from its strong support at $0.64. During this move, BAT formed a symmetrical triangle on the 4-hour chart, one characterized by two converging trendlines. A breakout around the press time price level would likely see BAT scale above its overhead resistance and target the 2018 ATH.

The MACD backed the chances of a favorable outcome after a bullish crossover. The RSI pointed north from the 60-mark and a move closer to the overbought region would trigger an upwards breakout.

Dogecoin surged by over 4% over the last 24 hours and retook the $0.05-level from the bears. However, the crypto’s gains were capped at the $0.063-resistance and some selling was seen at that price level. The Bollinger Bands diverged on the charts as volatility was on the up in the DOGE market. The candlesticks could remain between the upper band and Signal line over the coming sessions as the price was backed by strong trading volumes of over $3 billion.

The RSI reversed from the upper region, changed direction, and eyed the overbought zone once again. The next challenge awaiting the bulls was at the $0.07-resistance.

Seychelles’ FSA issues notice cautioning against use of Huobi services