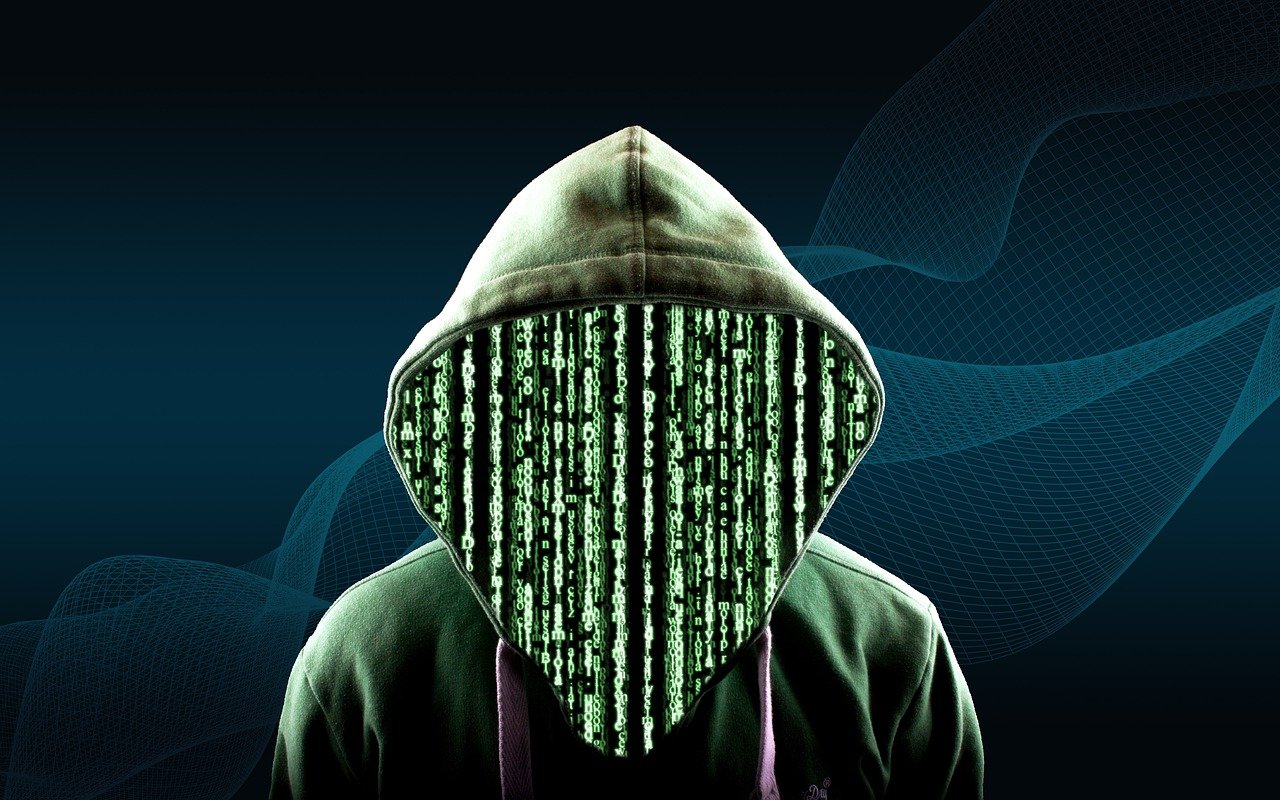 Poly Network recently suffered what’s being called the biggest DeFi hack ever, amounting to over $600 million in total losses. Even as the community expressed disappointment and disbelief, this is hardly the first DeFi network that has been subjected to such harrowing losses at the hands of hacks and attacks.

Even as overall crimes related to the cryptocurrency market dropped sharply over the previous few years, losses from theft, hacks, and fraud in DeFi managed to reach an all-time high in the first seven months of 2021, according to CipherTrace’s “Cryptocurrency Crime and Anti-Money Laundering Report”. 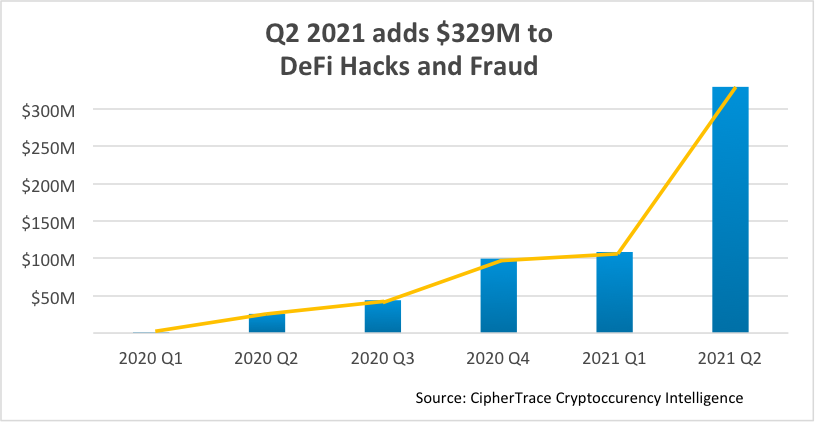 This is likely due to the fact that 76% of the total volume of major hacks till the end of July was suffered by the DeFi market, amounting to a total of $361 million. This is almost thrice of what had been registered in all of 2020.

Moreover, the report noted that 54% of all major crypto fraud was related to DeFi, rising from just about 3% last year.

In totality, 2021’s year-to-date total crime was over $471 million. These can be broken down into two categories, noted in the report, which are either those hacks of a DeFi protocol conducted by outside agents, or rugpulls, which are carried out by insiders. Even as the majority of the DeFi crimes noted in 2021 belonged to the first category, rugpulls managed to rake in an extra $113 million year-to-date.

Another interesting facet of the report noted that a majority of DeFi protocol attacks in the past year used flash loans, as they don’t require any collateral or KYC, hence making it very difficult to trace the attacks back to the perpetrators. The report further noted,

“However, the crux of the problem lies not in platforms giving out the flash loans, but the unaudited smart contracts the loans are sent to and that are later exploited.”

It wasn’t all bad news though, as the report also found that crypto crime, in general, had been on a constant decline over the past few years. It fell from $4.5 billion in 2019 to around $1.9 billion in 2020. It had further dropped to $681 million in the first seven months of 2021. The recent Poly Network attack might have gravely affected these numbers though, adding over $600 million to this equation.

The report noted a total of 30 confirmed DeFi hacks between January and July 2021, a number of which had affected prominent protocols like ThorChain and ChainSwap.

Why this Cashback to Bitcoin, Ethereum, Litecoin, or Bitcoin Cash feature works for this firm