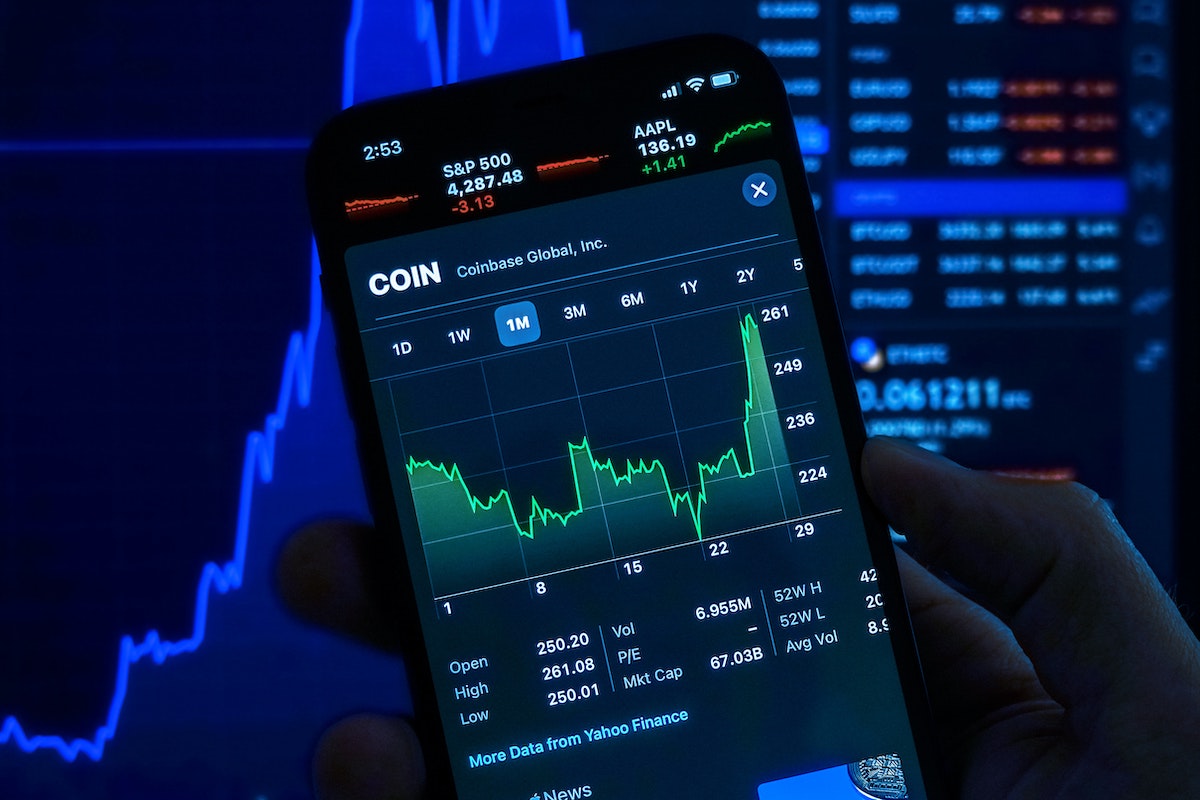 Coinbase, one of the largest crypto exchange platforms received mixed reactions from the community after it went public. Coinbase’s revenue is built almost entirely on the performance of Bitcoin and Ethereum, which fell from their peak this year. Nevertheless, both digital assets have observed a trend reversal and have been moving higher in recent weeks.

Coinbase Global Inc. recently announced its promising financial results for the second quarter of 2021. As per the company’s Shareholder Letter in Q2 2021, Coinbase generated $2.23 billion of revenue- a significant rise from Q2 of 2020. Moreover, net profit of $1.6 billion in Q2, indicated a massive incline of 4,900% compared to the $32 million recorded in the same period in 2020.

This even surpassed various analysts’ predictions as well. According to this CNBC report,

Here’s how the largest cryptocurrency exchange in the U.S. did versus expectations per Refinitiv estimates:

Famed crypto proponent, Anthony Pompliano too highlighted the said fact in a tweet:

Analysts estimated Coinbase was going to do $382 billion in trading volume for Q2.

The company actually did $462 billion.

In addition to this, Coinbase’s report further shed light on the diverse trading volume statistics for different coins. Apart from Bitcoin, it diversified into Ethereum and other crypto assets.

ETH flipped BTC in trading volume, with the assets representing 26% and 24% of total volume respectively- something that occurred for the first time in Coinbase’s nine-year history.

The reason being, BTC trading volume declined 39% compared to Q1, while ETH increased 23% within that time frame. For ETH, the boom in sectors such as the NFT, as well as DeFi coupled with the recent upgrade, aided the asset to accomplish this feat.

Coinbase acknowledged the part that volatility played in helping it do so well in Q2 2021. The Coinbase letter stated:

Pompliano while speaking at a CNBC interview expressed his thoughts on “everyone underestimating Coinbase”; hee reiterated:

“Coinbase isn’t that old…it’s less than 10 years old and we’re talking about a $50+ billion-dollar business and I think you just have to give it some time to push out its products and they eventually will, that will lead to more revenue generations in the future.”

DeFi hacks: The crux of the problem lies…