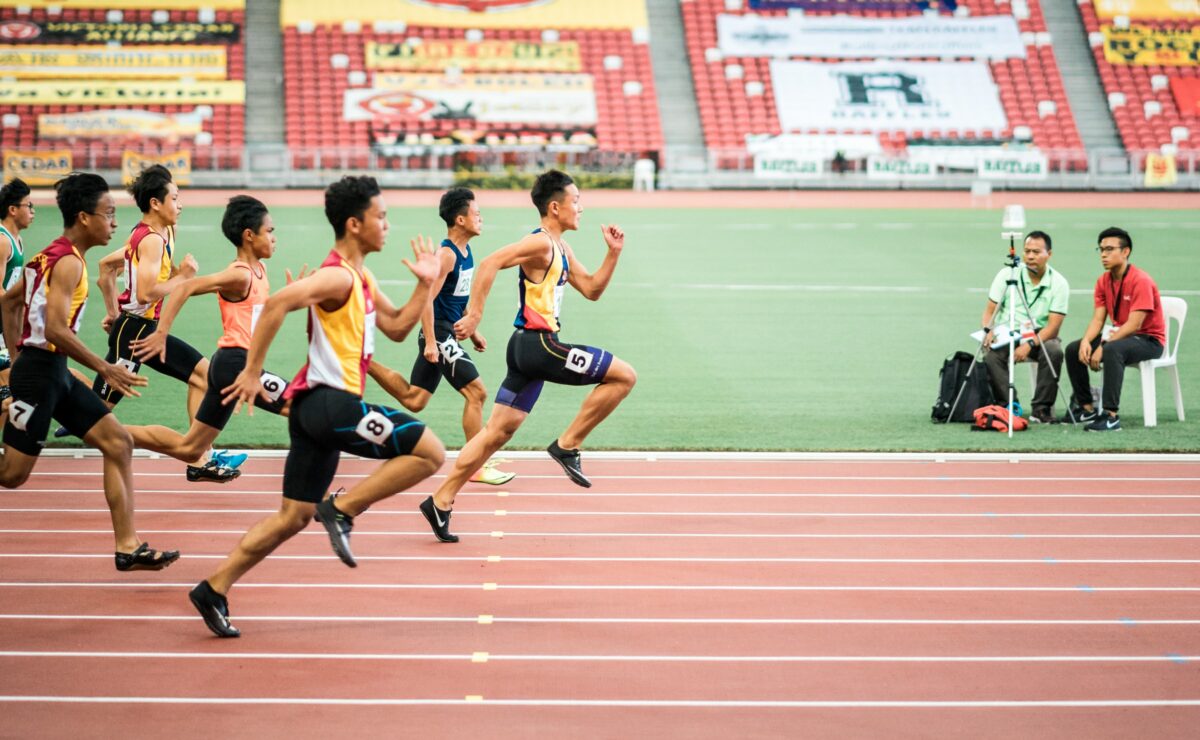 In case of CRV, the DeFi project took a hit, in late May, just as most cryptocurrencies did, in unison. However, the price has now increased and it was at the +62% level, since Monday. Among major metrics, the number of transactions and volume of transactions has increased on CRV network.

Following the second DeFi rally, their supply on exchanges shifted, active deposit spiked. SUSHI and YFI have recovered from the drop last week. SUSHI was trading at the $11.6 level and YFI was trading above $40000 based on data from coinmarketcap.com. Among other projects, AAVE’s dominance was over 14%.

The locked USD in SUSHI has hit the $3.58 Billion level and trade volume has taken a hit. It has dropped by 25%. Despite that, the concentration by large HODLers was at the 90% level. Based on HODLer composition, no HODLer has held SUSHI for over a year. A high volume of HODLers, nearly 75% have held the altcoin for over a month, but less than 12 months. This is the class of HODLers that are profitable at the current price level. 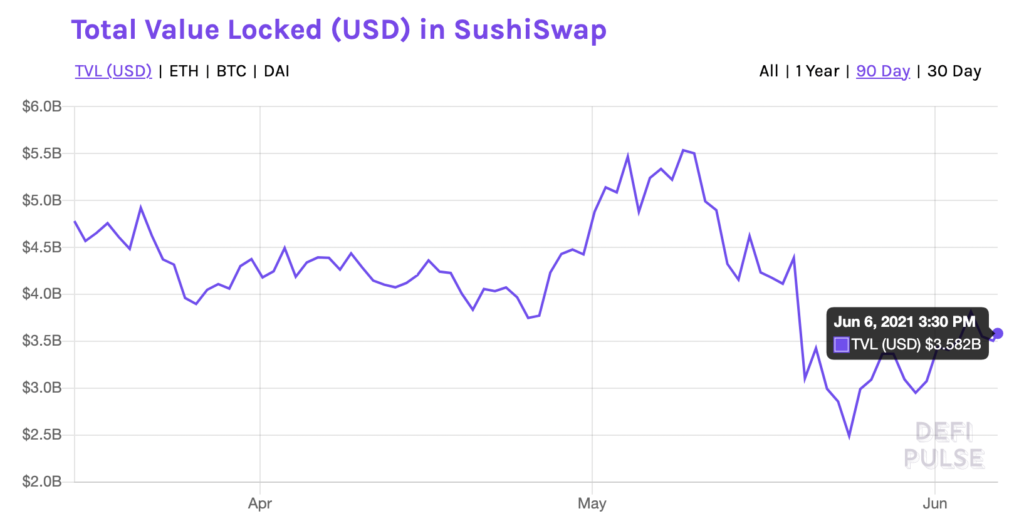 Based on the above chart from DeFiPulse, SUSHI’s TVL dropped considerably in the last week of May 2021. More HODLers are profitable at the current price level, than before, in the cases of top DeFi projects, CRV, YFI and SUSHI. The key reasons for this are higher short term ROI, high TVL and high correlation with BTC and ETH. The demand across exchanges has increased, both in terms of supply and trade volume.

The volume of high value transactions in SUSHI the past week has hit $1.06 Billion based on data from coinmarketcap.com. The network growth is positive for most DeFi projects including SUSHI, CRV and YFI.

What Chainlink’s drop in popularity means for its price

Is this the consequence Elon Musk faces over Bitcoin tweets? Anonymous says ‘Expect us’