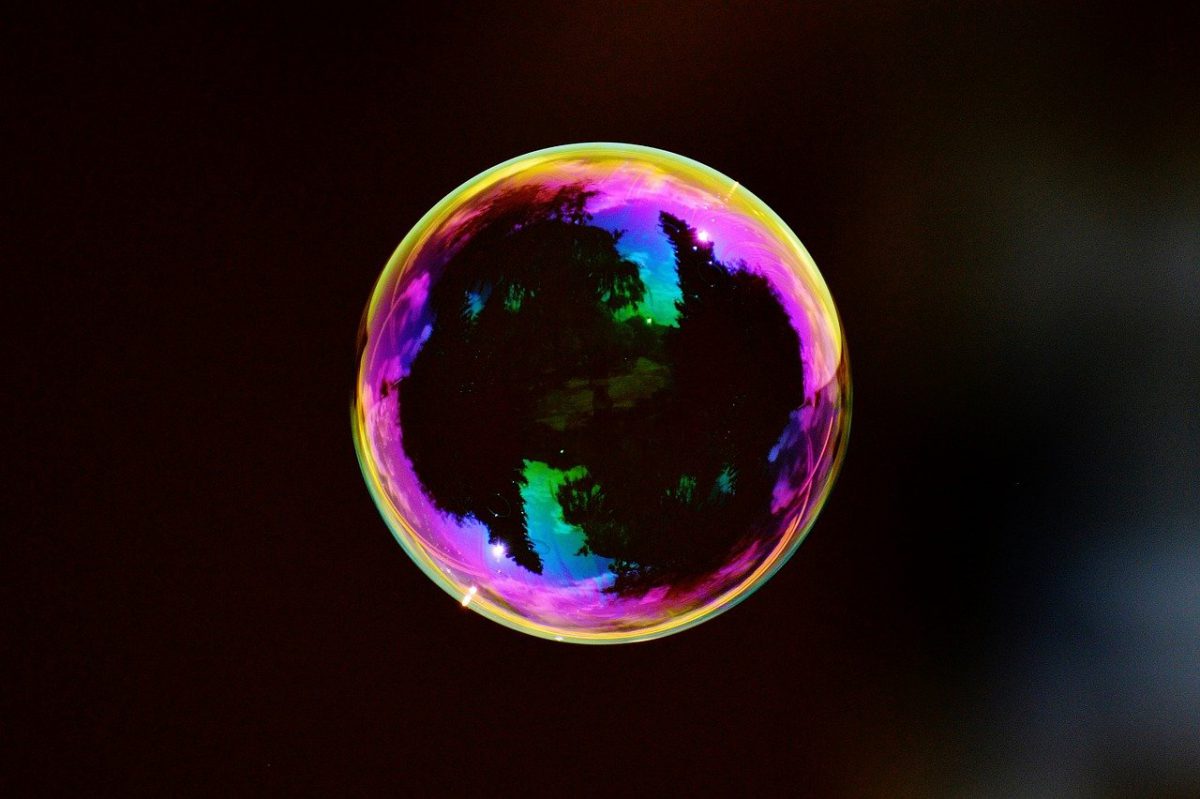 DeFi protocol Curve Finance, a decentralized exchange liquidity pool on Ethereum, is in the news today after it announced the introduction of an $ETH/$SETH pool on the platform.

Finally we have a $ETH / $SETH pool! Ethereum is so good that you only may want to swap it to Ethereum.https://t.co/2fuCc9biNx pic.twitter.com/poj3NtDLmt

In fact, Synthetix had addressed this in a previous blog, stating,

“Right now Curve does a lot of volume, but it is pretty obvious if such a feature were implemented this would exponentially increase trades. And every one would go through Synthetix, and critically, only Synths support this functionality and only Synthetix has enough liquidity in Synths to be able to deliver the required liquidity into the Curve pools.”

The consensus within the community seems to have been that $SNX stakers could reap the benefits of potentially huge volumes and revenue. Synthetix COO Jordan Momtazi too commented on the announcement, stating,

“Let’s get virtual synths going and close the loop on stablecoin to ETH transactions.”

Interestingly, many also believe that this functionality of having sETH, sBTC, sEUR and sUSD in Curve would lead to Curve soon being able to compete with Uniswap, as an ETH <> DAI swap would be possible, using Synthetix as a bridge. However, only time will tell whether there will be any value to such an optimistic assertion.

Having sETH, sBTC, sEUR and sUSD in Curve will soon allow it to compete with Uniswap as ETH <> DAI swap would be possible (using @synthetix_io as a bridge).

Not a financial advise but $CRV is easy to accumulate considering the sale pressure. https://t.co/qnNEzCoIHY