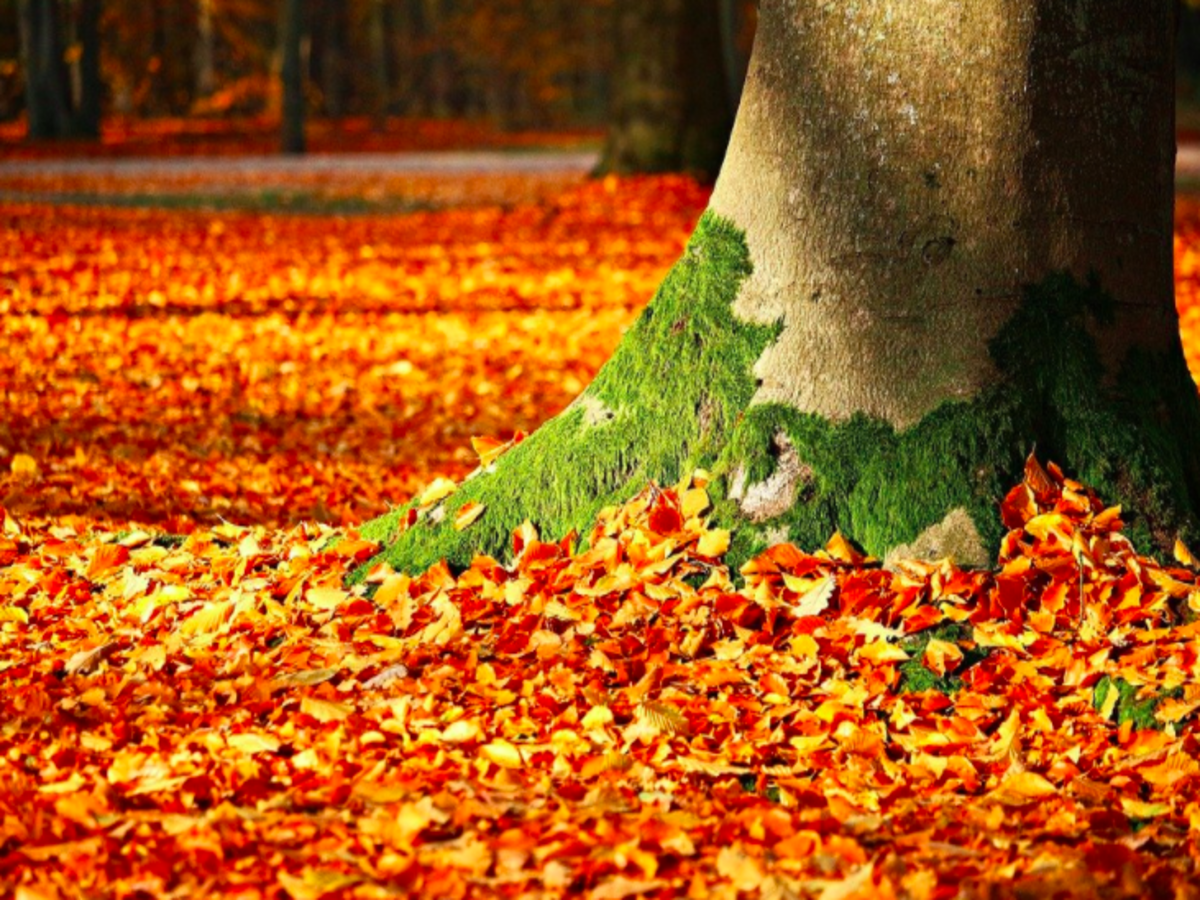 People from the crypto-space have evidently been intrigued by the nuances associated with the metaverse. Despite the fanfare, a few from the community believe that the whole meta-notion seems to be blown out of proportion; it would eventually fade away with time.

Well, the downtrend of tokens associated with meta protocols has only managed to add fuel to their claims. Curiously, the near-term prospects of tokens belonging to this category seemed to support the aforementioned narrative.

After massively rallying in November, most of the meta-coins have now stepped into their cooling-down period. At the time of this analysis, it was noted that MANA, SAND, and GALA had shed 3%-6% of their respective values, just over the past day.

Quite parallelly, the weekly depreciation too seemed to be quite high for MANA [13%] and SAND [20%]. In fact, most of the virtual reality and gaming tokens were bleeding, at the time of writing.

At this stage, it looks like the downtrend would likely prolong for some more time. More so, because the state of the aforementioned tokens’ metrics painted a not-so-favorable picture.

The deposit transactions with respect to MANA, SAND, and GALA, have been peaking regularly of late. Now, this means that all the three respective markets aren’t devoid of near-term selling pressure.

So, if market participants continue to cash out and book profits at the same rate, then it would be difficult for these assets’ prices to recover.

Additionally, the tokens’ market-value to realized-value ratios have collectively embarked on their south-bound journeys.

This essentially points out the fact that investors are currently earning less than what they were earning until recently. In retrospect, it can be asserted that the incentive to enter these markets has faded away over the past week. All things considered, until and unless demand soars, these tokens might continue correcting.

Can tokens from the DeFi-verse step up?

Well, the state of DeFi tokens hasn’t been that great of late either. However, it should be borne in mind that this market stepped into its consolidation phase way back in October itself.

As seen from the chart attached below, the DeFi price index remained engulfed within $7.5k to $10k bracket throughout October. Post that, it did elevate to the $10k-$12.5k bracket in November. But has been stagnated there since then.

Well, consolidations do come to an end after a point in time. And, keeping in mind how DeFi tokens have collectively rallied after similar monotonous phases in the past, it can be said the market at this stage is gearing up for its long-due rally.

More so, because DeFi tokens have had quite a few green days of late. dYdX, for instance, appreciated by over 14.3% in just the past day while other older tokens like UNI registered around 6% weekly gains.

What’s more, both aforementioned networks witnessed substantial growth over the last couple of days, bouncing back quite well from their end-of-November low levels.

Well, nothing much can be said with surety at this point. Even so, the aforementioned datasets, to a certain extent, do hint at the possibility that DeFi tokens might take the plunge and rally in the coming weeks.

If meta-tokens continue with their downtrend phase, then the market might end up witnessing a DeFi summer amidst a meta-winter.

KuCoin report shows Bitcoin is India’s favorite crypto, but a surprising hit is…