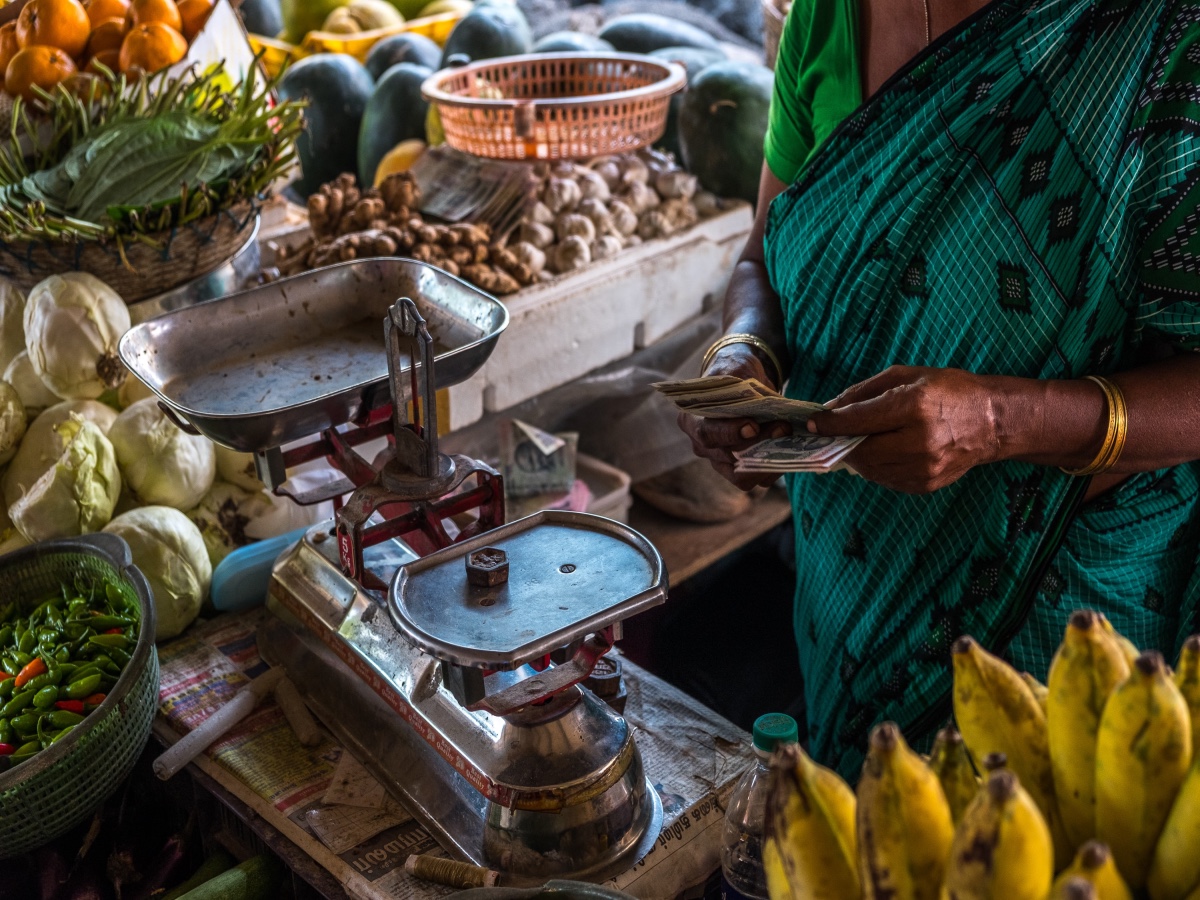 India’s crypto market is on the edge of a regulatory brink right now. Undoubtedly, investors’ sentiments are in flux.

On 1 December, crypto exchange KuCoin published a report taking a look at the crypto scene in India to understand investors’ sentiments. In fact, the exchange also revealed which coins were a hit with Indian traders in November.

Well, KuCoin made it clear that Bitcoin was treated like a king in India, and it was the country’s most popular crypto. The exchange suggested that the beginning of the month saw Bitcoin “enthusiasm” due to the Diwali festival. In fact, talks about the digital payment platform Paytm, possibly supporting crypto in the future, were cherry on the cake. However, the latter half of the month saw sell-offs due to rumors of a crypto ban.

Reportedly, Ethereum, the second-largest crypto by market cap was less volatile than Bitcoin. It hit an all-time high in November. However, gas fees and heavy network traffic continue to hold the coin back, as per the KuCoin.

Dogs might run away from Diwali firecrackers, but this festival season saw a boost in DOGE’s performance. KuCoin wrote,

“Trading volume for DOGE/USDT remained high during the initial week of November, and Indian traders contributed significantly towards this, enjoying trading the cryptocurrency through the festivities of Diwali.”

But regulatory FUD led to panic selling and DOGE retreated with a tail between its legs.

“Shiba Inu went on to become one of the most searched cryptocurrencies in India in November as more investors bought the coin. For Indian investors, SHIB/USDT was one of the most appealing tokens to buy when entering the crypto market owing to its extremely low price offering low risk.”

Even so, KuCoin noted,

“However, the mood turned bearish over worries of upcoming regulations, causing many to indulge in panic selling and bring SHIB’s price under the $0.000040 level.”

One surprising name on the list was the metaverse platform Decentraland and its native token MANA. KuCoin noted that MANA did not see as much panic selling, and suggested more experienced Indian crypto buyers as the cause for this. KuCoin cited the success of metaverse assets like Axie Infinity [AXS], and observed,

“The more serious Indian investors into Decentraland are most likely adopting a ‘wait and watch approach’ instead, choosing to hold on to their investments in MANA and other tokens across the market, until more clarity emerges on the Indian government’s stance towards cryptocurrencies.”