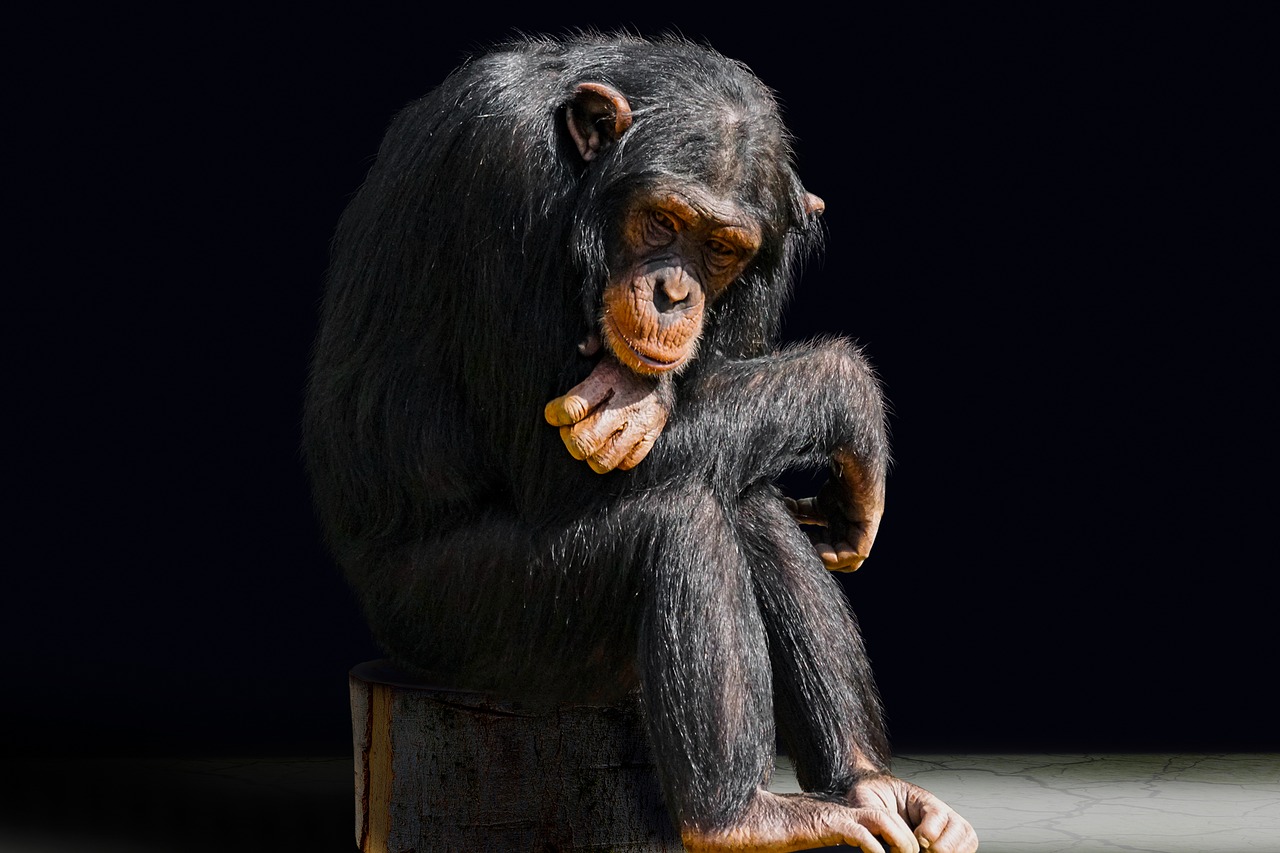 The latest from Yuga Labs, creator of the Bored Ape Yacht Club, launched Otherside recently, and in a very short time, the collection has made a name for itself, confirming that it’s not just another collection from a famous creator.

ApeCoin reacts as NFT space does

Given the utility and hype Otherside has generated, it’s not surprising to see investors leaning towards the NFT collection. However, as Yuga Labs latest creation boomed, its most significant creation to date began an interesting journey.

In fact, in the last 24 hours, the most expensive NFT sold belonged to the Otherside collection fetching $280.5k with the sale. However, the second, third, and fifth places following Otherside belonged to BAYC.

But, it may not last for too long since the collection is aiming to be the biggest NFT collection in the space.

Although it doesn’t have that kind of bandwidth, it is slowly catching up. In the span of fewer than 30 days, it has sold NFTs worth almost a million dollars, treading right behind BAYC.

This has made Otherdeed one of the top five NFT collections with a market capitalization of $607 million, set to take over the Mutant Ape Yacht Club (MAYC)

While BAYC is still worth over $1.6 billion, its token is not performing equally well.

In the span of a week, ApeCoin fell by 21.86%, trading at $6.27 at the time of writing. The broader crypto market’s bearishness is getting heavier for investors of APE to bear since its current price is way lower than what it launched at.

Moreover, the biggest hit came to these investors on 20 May when $360 million worth of APE slipped into losses.

As a result, APE holders have been pulling themselves away from the market, choosing to sit idle over moving around their holding.
Transaction volume over the month has reduced from the peak of $2.74 billion and an average of $150 million to just $16 million over the past 24 hours.

Algorand [ALGO] testing local lows: A breakdown on the way or a bear trap

Shiba Inu [SHIB]: Why traders should wait for this before placing long bets