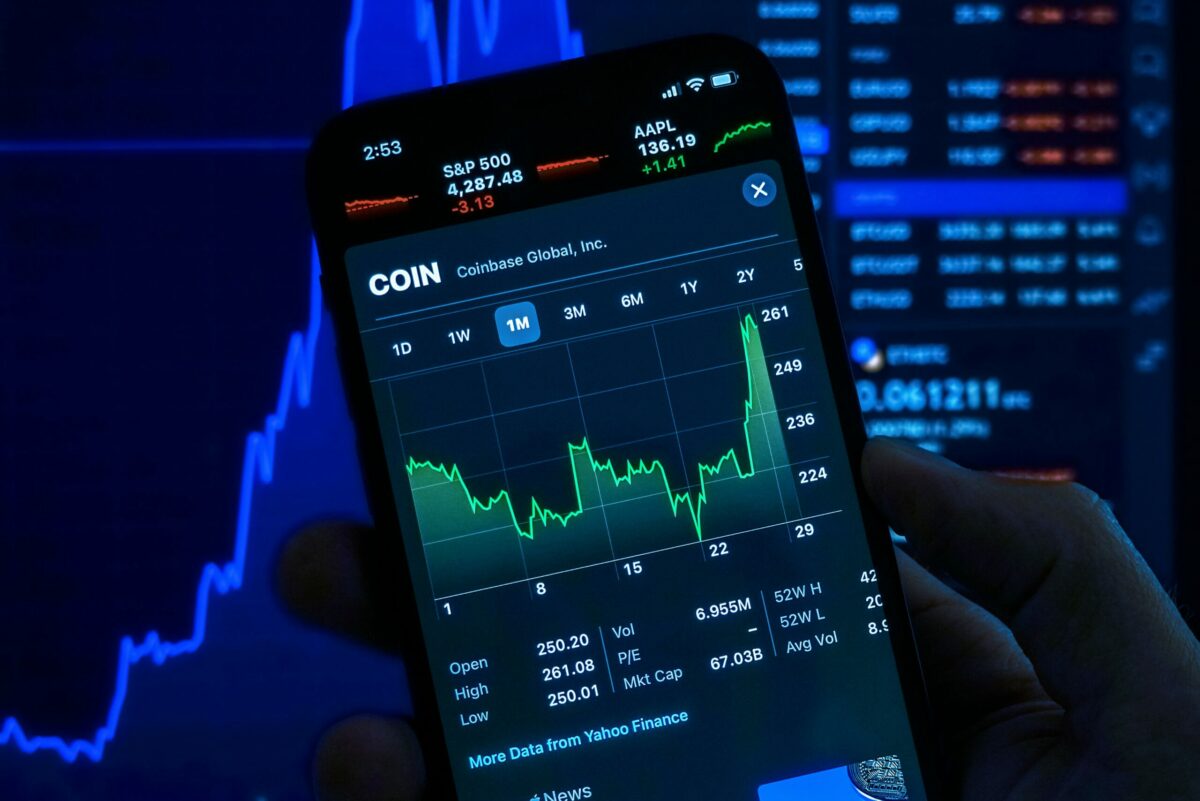 Almost three weeks have passed since ALGO set a new 2022 low at $0.34 on 12 May, courtesy of the crash after UST’s collapse. ALGO experienced a notable bounce-back since then, but it has since then given up those gains in favor of a support retest.

ALGO’s latest price action has been attempting to challenge the previous low, with the price dipping to $0.352 within 24 hours at press time. It also looks like ALGO’s price action has been restricted below its descending resistance line. The latter was part of its wedge pattern before the price broke through support towards the end of April.

ALGO’s current price action suggests that the previous low might hold as the new support level. Its price action bounced back from the same level in the last three days.

ALGO seems to be showing signs of healthy accumulation near its recent lows, especially with the MFI dipping below 20. Its RSI did not enter into the oversold zone despite the price drop, and it highlights increased strength near the new support level. However, no significant directional change has been observed, meaning the bears are losing momentum and the bulls haven’t responded.

Will ALGO’s current support level hold, or will it give way to more downside?

This is probably one of the questions that many ALGO holders are asking themselves. Cryptocurrencies have been seeking more side during the ongoing crypto winter, with most of them breaking through structural support levels. Perhaps its on-chain metrics may provide a better look at where it might be headed.

It looks like sentiments in the derivatives market are improving. For example, both the Binance and FTX funding rates improved between 26 and 29 May. Although derivatives do not have a direct impact on the spot market, they do go hand-in-hand with demand in the spot market.

ALGO’s supply held by whales seems to have bottomed out at 46.35% on 22 May. It has also recorded an uptick since then and had increased to 47.30% at press time. The metric suggests that whales are accumulating and this might help bolster the support line.

Although the metrics paint a healthy picture, the market is not out of the woods yet. There is still some risk of more price slippage, hence investors should proceed with caution.

XRP: How investors can leverage these two outcomes to make profits