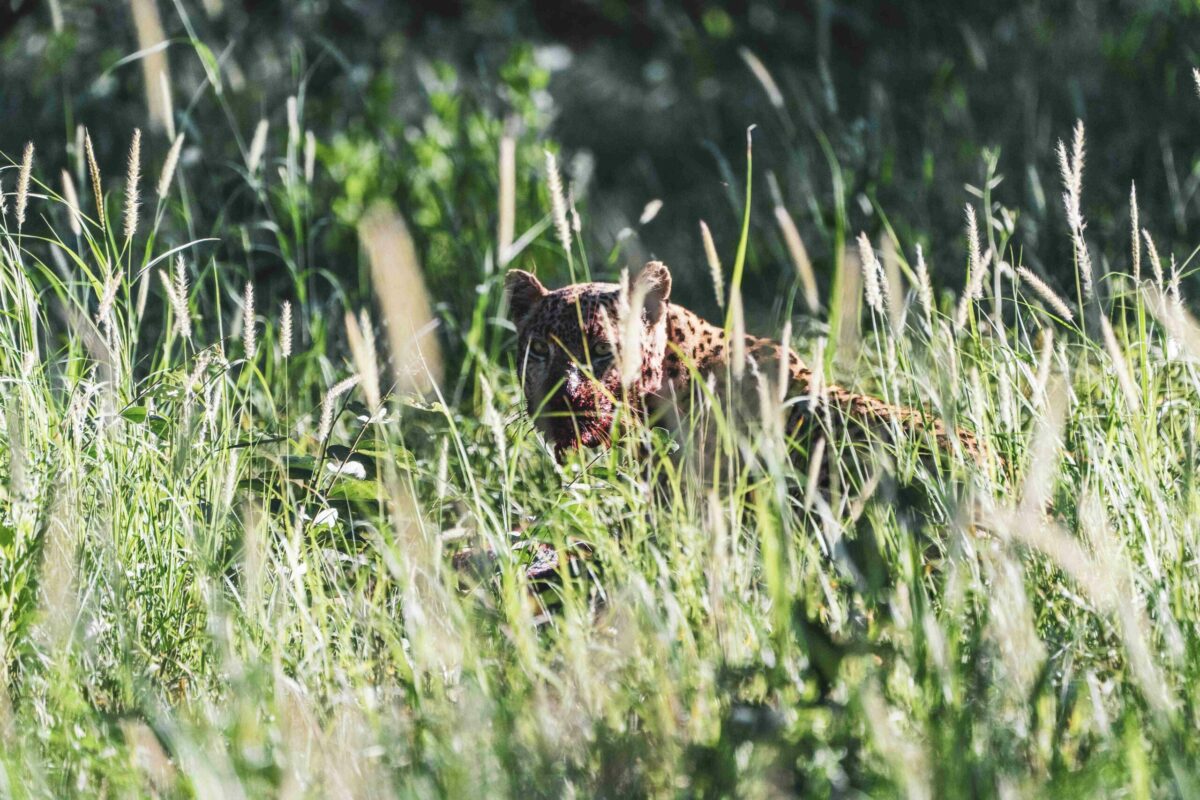 On 7 September, Bitcoin dropped by 11%. On 20 September, it declined by close to 9% yet again. However, the panic surrounding yesterday’s 8.30% drop has been far greater. The key difference between all these corrections is that on 3 December, the correction wick was close to 22%.

It was the largest correction wick since 19 May, and that is one particular reason which irked the market in a wrong way.

In this article, we will unravel other factors that may have contributed to Bitcoin’s and the collective crypto-market’s drop.

Massive profit-taking by some large investors?

Now, it is important to understand that it was not manipulation like previous corrections, but profit-taking was possibly orchestrated by a group of large investors. The drop occurred on a weekend, as the traditional market closed down.

In our earlier piece, we considered this to be a bullish window for Bitcoin. However, a massive trend shift and low liquidity conditions led to higher selling volumes.

However, why did it happen so suddenly?

The bearish tension can be traced back to traditional stocks. Over the past week, the traditional market appeared to enter a correction phase. The rise of the Omicron variant is fueling uncertainty as far as long-term economic revival post-Covid-19 is concerned. And, it led to an extreme risk-off play.

A risk-off market is when investors take their capital off from a volatile asset and put it in safer options such as Gold to avoid short-term volatility. 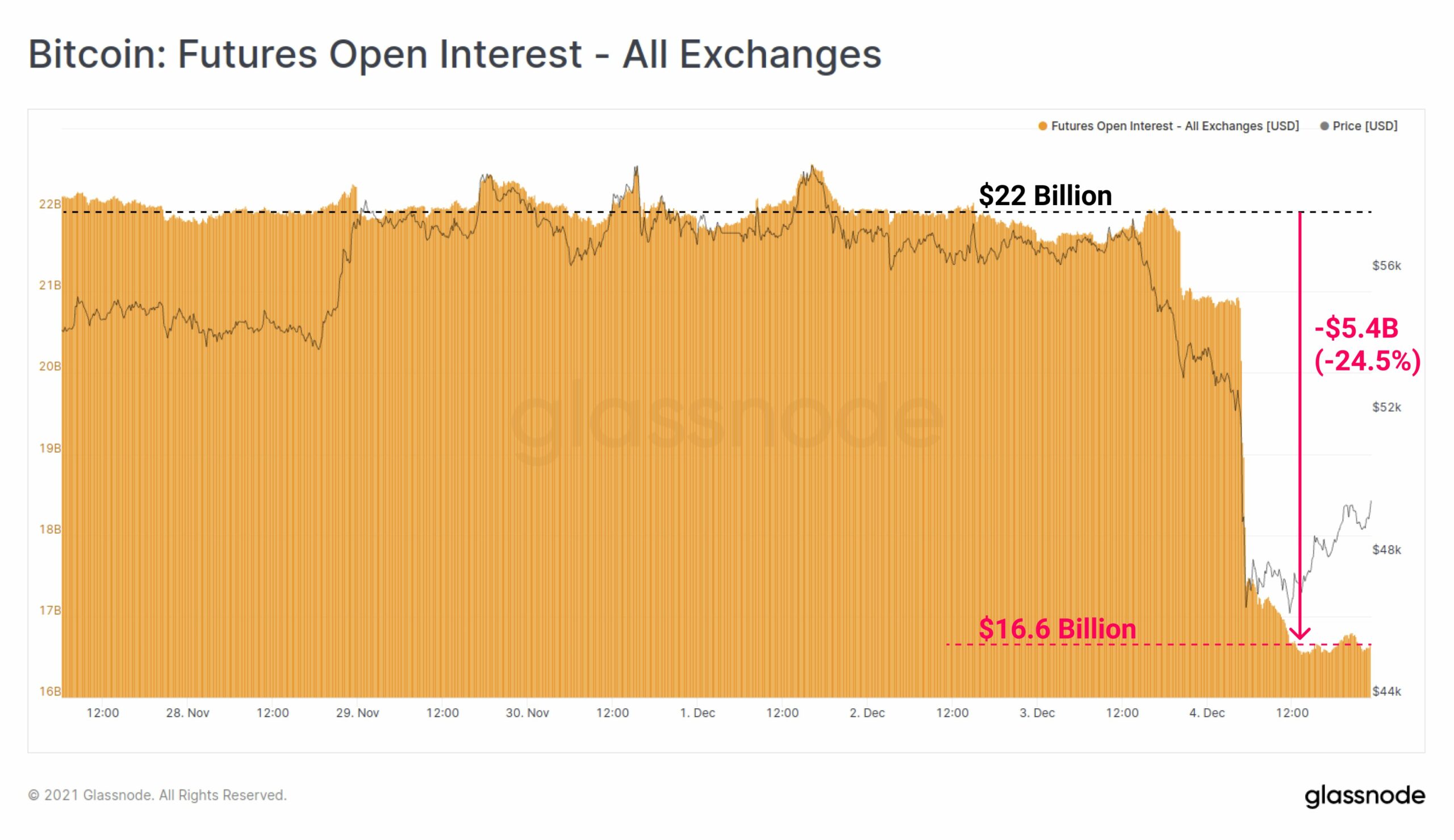 It contributed to a major deleveraging event for Bitcoin Futures as well. Open Interest dropped by a whopping $5.4 billion from $22 billion to $16.6 billion – A 24.5% decline.

What was the major reason behind a risk-off narrative?

In a recent announcement, the FOMC indicated that policymakers are following through with a stricter tapering of asset purchases. U.S unemployment fell sharply last month and Fed Chair Jerome Powell told policymakers to consider tapering bond-buying at their upcoming meeting on 14-15 December.

“The probability of an accelerated taper is going up. The Fed can’t ignore the unemployment rate falling to a mere 4.2%.”

So, what happens after 15 December?

Taking in the fact that Bitcoin Futures underwent severe deleveraging, a case can be made that spot buyers are still holding fast. Hence, Bitcoin could possibly reverse and continue on a bullish recovery post the FOMC meeting, considering accelerated tapering is made official.

However, these are still uncertain times for Bitcoin and the crypto-market. There is more than a week for the FOMC meeting, something that suggests BTC still needs to hold its own in the market.

If the traditional market continues to slide Monday morning, there is a possibility Bitcoin will adhere to a similar path going forward.