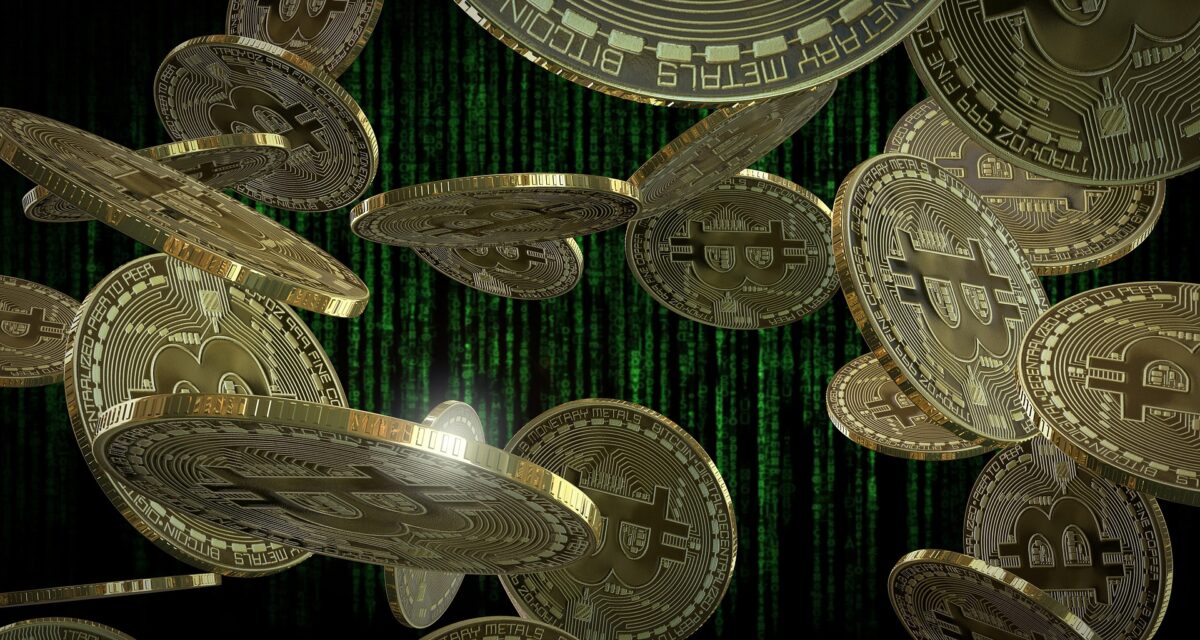 Just when you think you have seen enough, Bitcoin comes back again to surprise you. The crypto ‘Big Brother’ is smothering around the $29,000 zone and the future looks bleak at the moment. Bitcoin is about to end the ninth week on the bounce in losses as the larger crypto market continues to take hits.

The downward pressure on crypto since the turn of 2022 has resulted in major crypto losses. Around $1 trillion has already been marked off in the time frame as major cryptocurrencies continue to flounder.

Moving over to this weekend, Santiment reported that the profit ratio of transactions is “dramatically low” for Bitcoin. This is another bearish signal for BTC  after the king coin ended another week in losses. Thus, edging closer to capitulation. 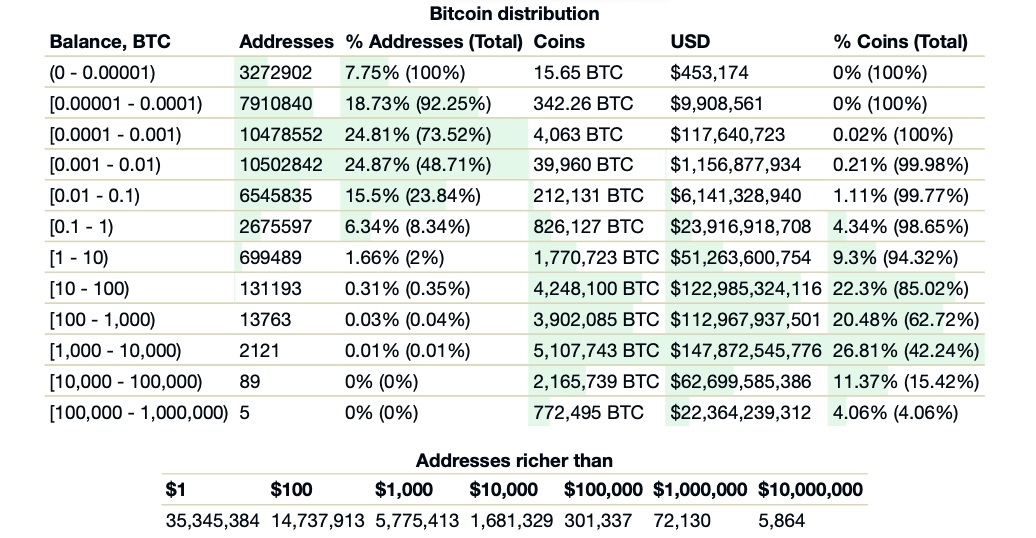 ‘The most certain thing in an uncertain world’

In this regard, Michael Saylor, co-founder of MicroStrategy, a renowned Bitcoin investor recently appeared on Fox News. Saylor was full of praise for Bitcoin while quoting its massive growth during the pandemic.

‘Traditional’ indexes such as NASDAQ and S&P 500 were able to record 19% and 29% growth respectively. On the other hand, Bitcoin increased by a staggering 229% in the same time period.

Saylor then discussed his views on accumulation,

“Whenever I have some spare cash, we buy more Bitcoin……The network’s only getting better, adoption is improving, very constructive regulation is coming out of DC….”

When asked if he is buying Bitcoin, he replied saying “I’ll be buying at the top forever.”

Ethereum [ETH]: How HODLers managed to remain unnerved by the crash