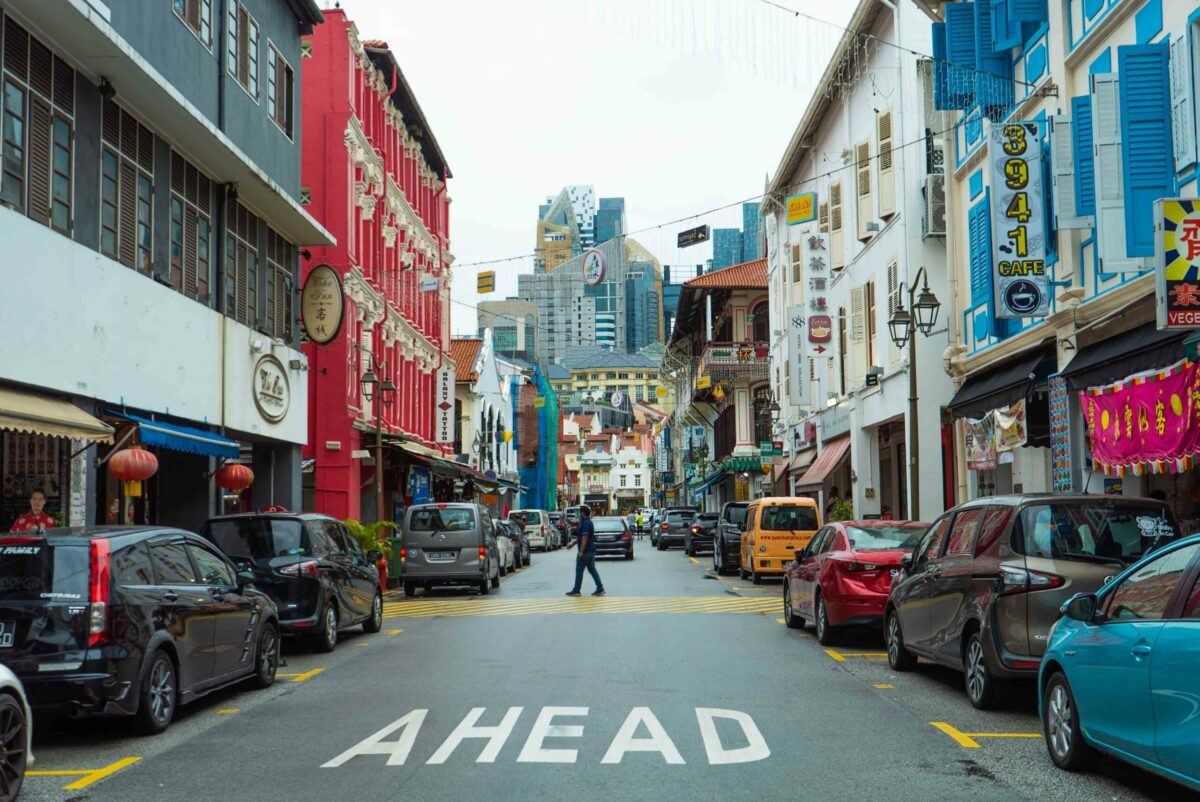 Two weeks have already passed since CRO bottomed out at $0.167 on 12 May, in line with the overall crypto market’s performance. Fast forward more than 2 weeks and CRO has already sought more downside.

CRO dropped as low as $0.163 on Thursday, thus setting a new 2022 low. It has attempted a slight recovery since then and traded at $0.173 at press time. The big question now, is whether CRO will continue pushing to new 2022 lows or recover from its current level. A look at its price action may help provide insights into its near-term performance.

Is CRO preparing for a bounce-back?

CRO’s almost dropped into the oversold zone once again during the weekend. It looks like some accumulation near the bottom allowed it to hover just above, with the RSI dropping as low as 30.12.

This might be a sign that it is holding strong and it also highlights price-RSI divergence. The price achieved a lower low than the previous bottom but the RSI had a higher low. Such a setup is often considered bullish and might be a sign of some upside ahead.

On-chain metrics suggests that there is significant accumulation at CRO’s latest lows. For example, the MVRV ratio has improved since 12 May when it dropped as low as -52.24%. It is currently at -19.33% and continues to show more upside despite the continued price drop. This means a lot of accumulation is taking place at the lower price levels and hence some of those buying the dip are in profit.

As for CRO’s supply dynamics, it looks like outflows from whale addresses have tapered out and instead paved the way for some accumulation. The supply held by whales increased from 46.35% on 21 May, to 47.27% on 29 May. Meanwhile, supply on exchanges levelled out on 26 May, and even registered a bit of outflows since then.

The above on-chain metrics align with the probability of some upside recovery, highlighted by the CRO price indicators. Although it looks like CRO bulls are ready to come back, there is still some risk of bearish price slippage.

Did Bitcoin redistribution get the better of BTC made millionaires

SAND traders should follow this course of action to avoid losses