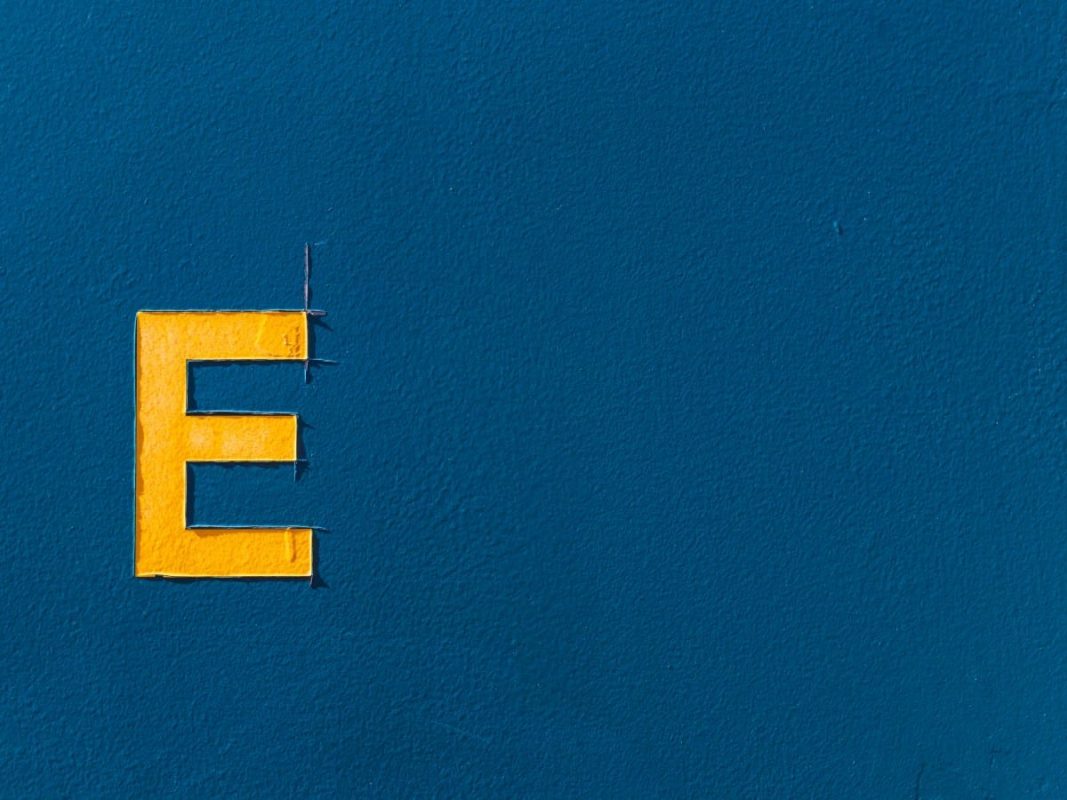 With significant ecosystem growth, how did the network’s token, ENS, fare in July?

ENS was not left behind

Following the bear run that plagued the entire cryptocurrency market in April and June, July ushered in a bullish retracement that saw many crypto assets logging gains. Closing the trading month at an index price of $14.46, ENS grew by 42% in the 31-day period.

As the token’s price grew, trading activity on the network also surged. ENS logged a daily high of 324.57 million on 21 July, after which it started to decline.

Further, the token’s market capitalization rallied from $170 million to $292 million within the period under review.

According to data from Santiment, ENS started to see a decline in its network activity on 18 July. After peaking at 592 daily active addresses on 18 July, unique addresses that traded ENS daily dropped till the end of the month.

As a result, the token closed the trading month with an index of 337 addresses on 31 July.

Also, new addresses on the network rose to a high of 238 on 18 July, after which it proceeded to decline by 65%. In addition, the token’s transaction volume logged a high of 2.83 million on 21 July and dropped by 66% within the nine days that followed.

Notably, on a social front, ENS posted losses in the 31-day period. Its social dominance declined by 13%. Furthermore, its social volume also dropped by 7%.

Closing the trading month with 10.18 million ENS tokens on exchanges, investors remained bullish and preferred HODLing in the 31-day period under review.

Hector Network: An upgraded platform that reflects an expanding ecosystem