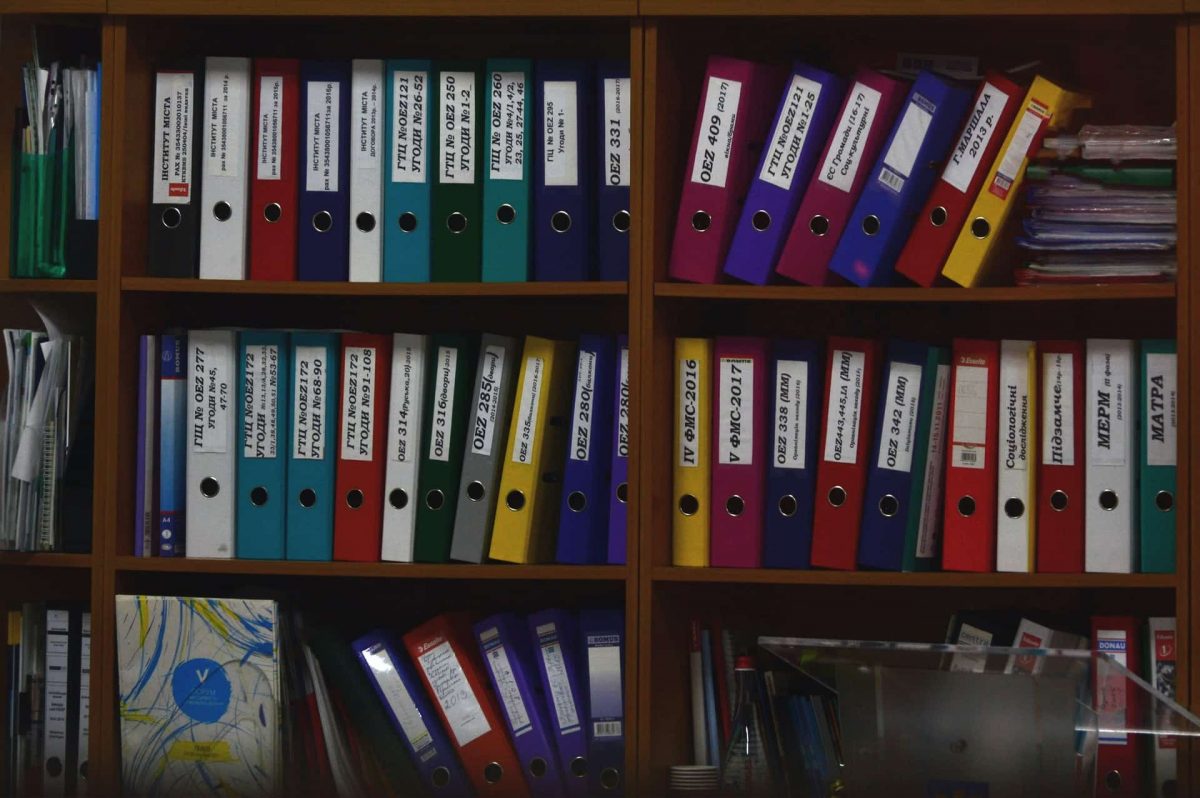 Filecoin has ramped up gains in the past few days after the news of a high-profile partnership broke out.

The news led to a meteoric rise of the FIL token as social activity gained pace. Consequently, FIL surged up to 80% in the past week with the support of social and market activity.

The LIL will explore how decentralized and open web technologies can advance the discovery and preservation of human knowledge.

Marta Belcher, President of the Filecoin Foundation for the Decentralized Web (FFDW), in the announcement said,

“FFDW’s mission is to preserve humanity’s most important information. This collaboration will allow the Library Innovation Lab to explore how decentralized technologies can solve real-world challenges to preserving critical data, and we are excited to support the Library’s Democratizing Open Knowledge program.”

This update ramped up activity for Filecoin as it channeled through a general upturn in market sentiment. According to Lunar Crush, Filecoin hit the “#1 AltRank out of the top 3,824 coins across the market with a strong weekly 101 average rank” albeit briefly.

Interestingly, social mentions increased up to 2.5K while social engagements also showed growth as it pumped up to 13.86 million.

The social dominance of the token also looked up. The metric reached its highest point on 26 July at 2.62% when the price rise was about to take off.

The Filecoin’s surge raised a few eyebrows but this appears to be a “fake pump” and the token is not expected to carry the momentum any further.

It has been apparent in the subsequent 25% dip on 2 August. In fact, the volume decreased by a staggering 42% in the meantime. Can FIL still surprise investors as the overall market undergoes a relief rally? Well, only time can answer.

Hector Network: An upgraded platform that reflects an expanding ecosystem