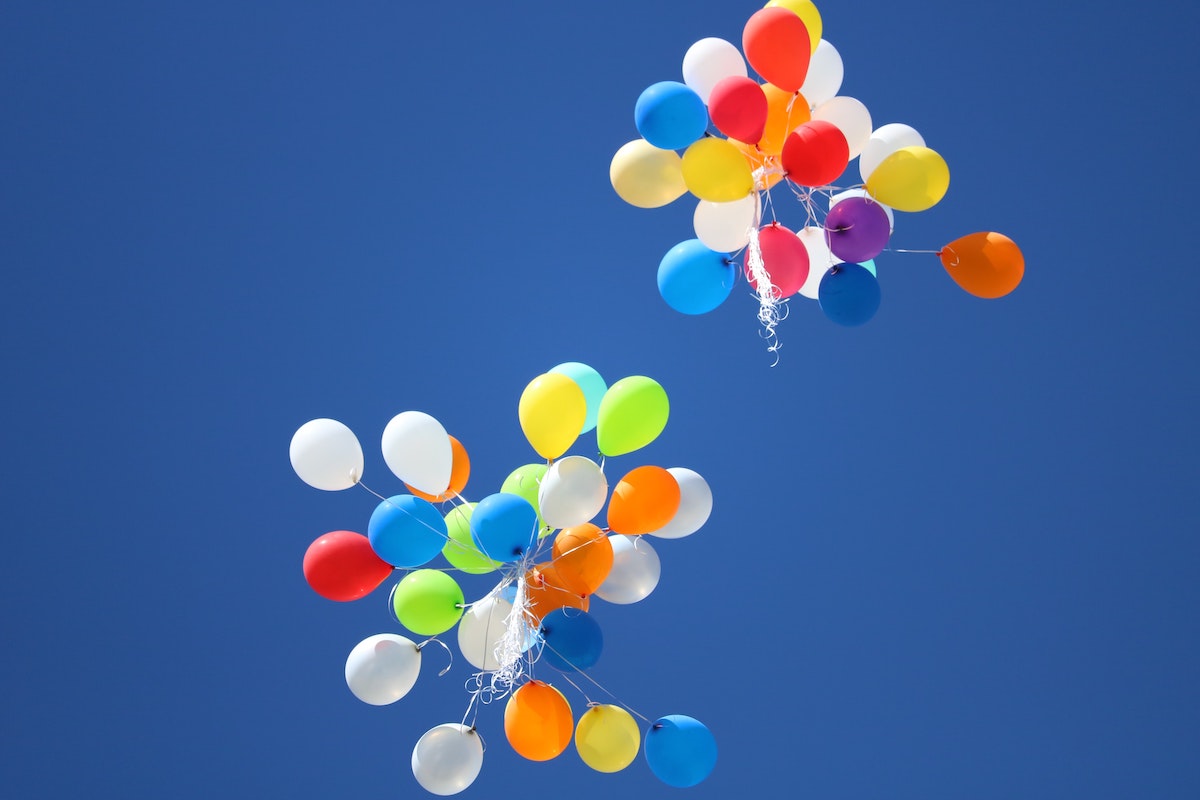 Non-mainstream projects, more often than not, take their own time to create a niche and establish themselves. Then, it just becomes a matter of time for their name and fame to heighten. Ethereum Name Service is one such project. Investors and NFT enthusiasts scrambled over a newly released batch of 10,000 ENS domain NFTs. From 0000 to 9999, the NFT collection relished in value, spawning a frenzy inside their new community.

The ongoing month saw a significant rise in the naming service platform. The registration/renewal revenue of the ENS hit a record high of $8,028,631 so far in May. The registration fee accounted for about 80%, most of them contributed by “ordinary users”, not “Squatter” with more than five ENS domain names.

ENS, being a domain registration service, earns revenue in two ways – when users register an Ethereum address and when users renew this address. Unsurprisingly, with numbers included in ENS’s offering recently, registrations are skyrocketing.

Just starting this month, ENS gained around a 100% surge in the past 24 hours. In fact, in just a week’s time, it soared to around 4400% as per data from OpenSea. Furthermore, ENS reached the impressive ‘1M ENS’ names milestone.

Additionally, April also played an integral role here. Stats reached a record high on 26 April at $1.2 million. And, then on 27 April, another $1.1 million in revenue got generated. Indeed, a massive spike for a protocol that hasn’t recorded a single day of revenue over $1 million.

Well, thanks to these developments, the revenue stream maintained an impressive figure throughout.

Despite hiccups in the market cap, the total revenue managed to maintain a positive picture throughout. But what about the price? Well, the price of the airdropped token didn’t quite show the same enthusiasm. 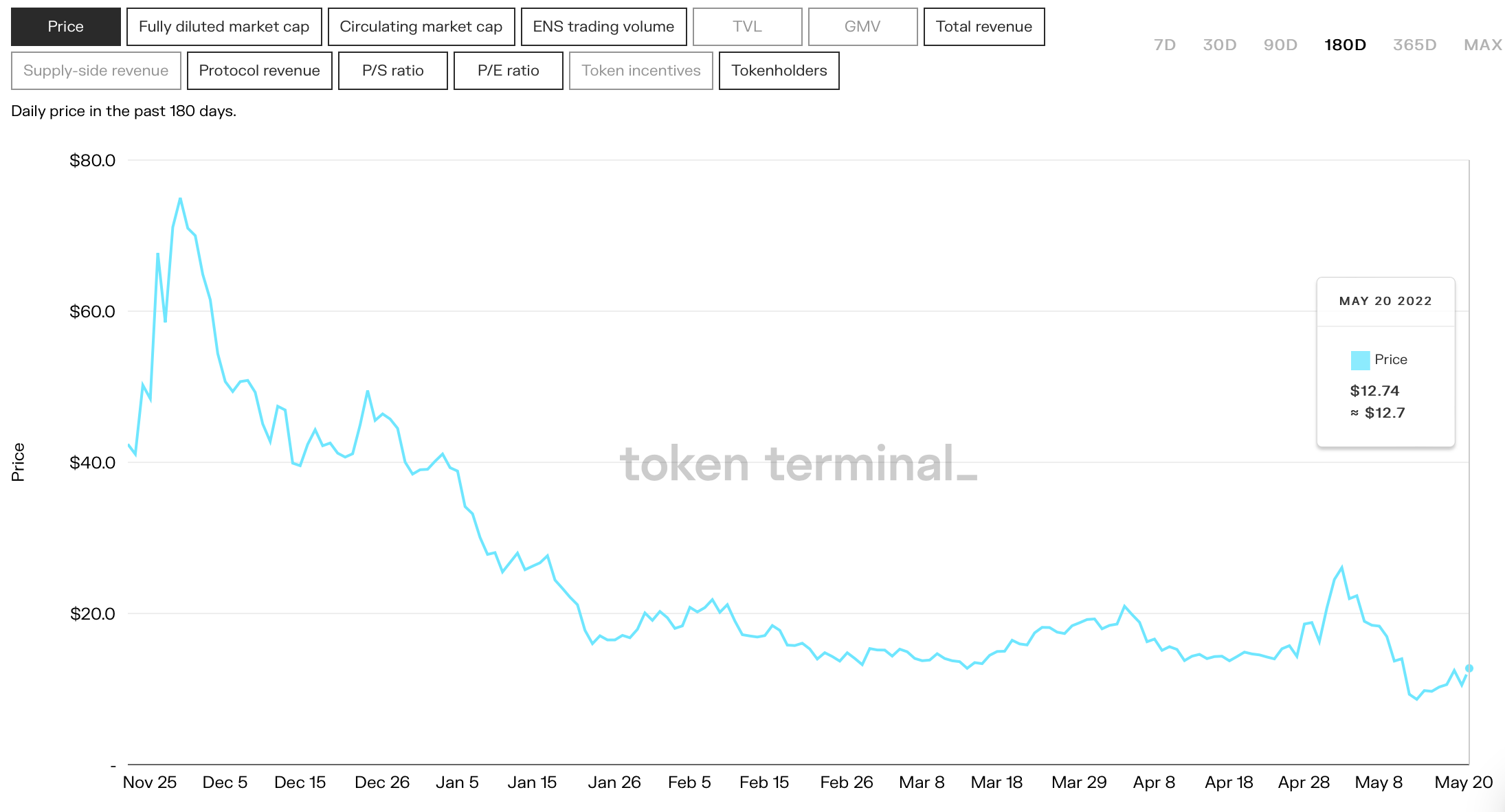 With The Sandbox [SAND] expanding its ecosystem, investors should know that…