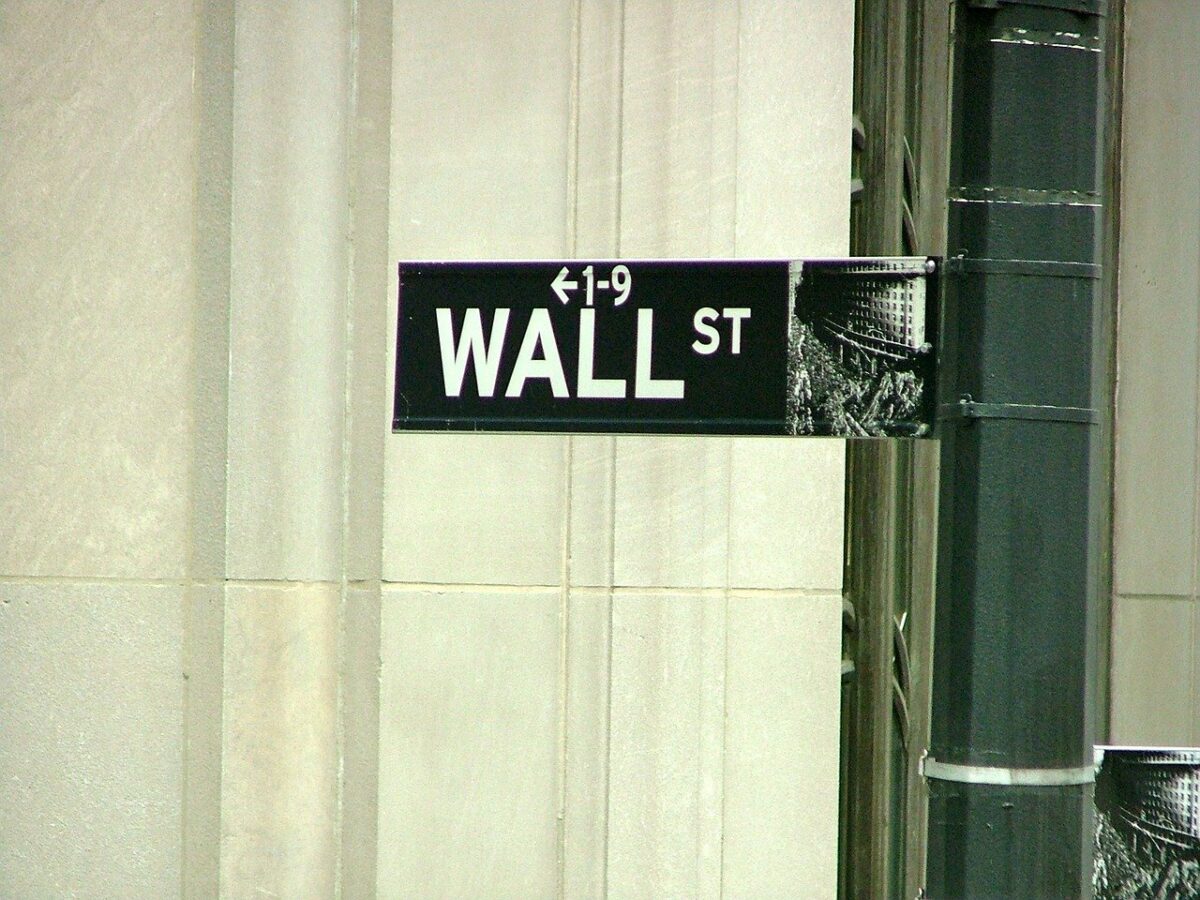 Another name was added to the list of pending crypto-ETF filings today after Atlanta-based asset manager Invesco filed an application with the U.S. SEC to list an ETF with exposure to Bitcoin Futures and other similar assets.

The investment firm which operates 233 ETFs in the U.S. filed for a Bitcoin Strategy ETF in the morning today. The ETF will track the performance of Bitcoin Futures contracts, Canada Bitcoin ETFs, and Grayscale Bitcoin Trust shares (GBTC). Further, the filing fell under the 1940 Investment Company Act

Curiously, this legislation was recently hinted at as a requirement for ETF approvals by SEC Chair Gary Gensler. At the Aspen Security Forum, he said,

“I anticipate that there will be filings with regard to exchange-traded funds (ETFs) under the Investment Company Act (’40 Act). When combined with the other federal securities laws, the ’40 Act provides significant investor protections.”

However, analysts believe that this could actually do more harm than good. The filing’s investment strategy bolded out the fact that “the fund will not directly invest in Bitcoin.” Instead, the fund seeks to invest mainly in BTC Futures contracts, and to a lesser degree, in foreign BTC ETFs, exchange-traded products, and private investment trusts that hold Bitcoin.

According to Eric Balchunas’s analysis, the SEC’s insistence on this Act could result in billions of dollars being funneled into the derivatives market, GBTC, and its neighboring country Canada, instead of just Bitcoin like investors are asking for.

Invesco is the first firm to file an application after Gensler’s explosive speech. Due to the “rushed” nature of the move and the aforementioned comments, Balchunas believes that it would be unsurprising to see 5-10 more such filings by Friday night.

Related Topics:Bitcoin ETFSEC
Up Next

Ethereum: The road to reclaiming the $3,200-level starts with….