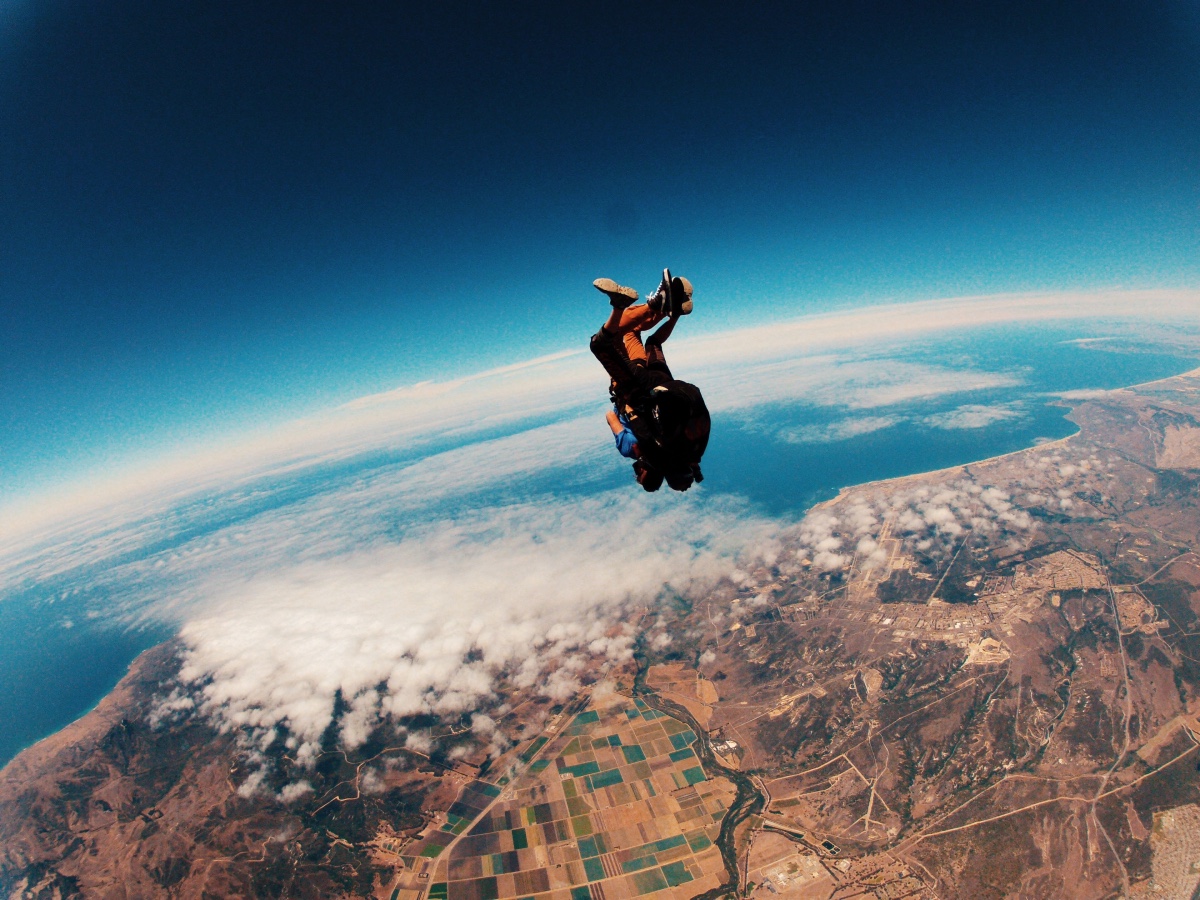 What happens when Binance decides to de-list a crypto asset? Will the chosen coin or token ever recover, or is the fall from grace enough to doom its prospects forever? We can study exactly this in real-time, as Binance recently delisted Hegic [HEGIC], renBTC [RENBTC], and sUSD [SUSD] on 11 April.

In particular, HEGIC investors began to make some moves to presumably cut their losses.

Although Binance’s official de-listing notice assured users that HEGIC withdrawals would be supported until 12 July 2022, the metrics captured the change in spirits almost immediately. At press time, the ERC-20 token had a market cap ranking of 899 and was changing hands at 0.01695. This was after falling by 6.25% on the last day alone. At its highest, HEGIC was trading at around $0.50 in February 2021.

Meanwhile, Santiment data revealed that HODLers wasted no time in taking the asset out of exchanges, even as development activity plunged.

👋 $HEGIC was delisted from #Binance on Monday, and metrics showed just how quickly #hodlers moved the asset out of the exchange. Development activity has been low, and prices have fallen ~95% since its previous high seven months ago. Read our analysis! 👀 https://t.co/oilUvvr8yK pic.twitter.com/c9ZfsL0a0y

Looking at the charts, one might expect to see a huge uptick in HEGIC coming to the exchanges as investors panic sell. However, the opposite took place as the exchange supply fell almost vertically. This shows how delistings are different from bear runs.

Be careful not to assume that hopeful investors are buying the dip, however. While this is one possibility, note that the HEGIC supply held by top exchange addresses was also plummeting at press time.

This could be due to users quickly evacuating their tokens from Binance.

However, other exchanges such as KuCoin and Uniswap still offered HEGIC trading pairs at press time. So might it be possible to buy the dip? Well, the Adjusted Price DAA Divergence did flash green bars, which many would take to be a sign to buy.

That being said, keep in mind this is probably not a metric that Binance users would want to heed.

Finally, take a look at the astronomical spike in active addresses which happened around the time Binance de-listed the asset. Much of this can be attributed to panic, as new or inexperienced investors likely thought that they had best remove their assets as soon as possible.

All in all, while crypto might be “decentralized” to many traders, the actions of centralized exchanges can deliver a death blow to projects and assets which don’t meet their particular standards.