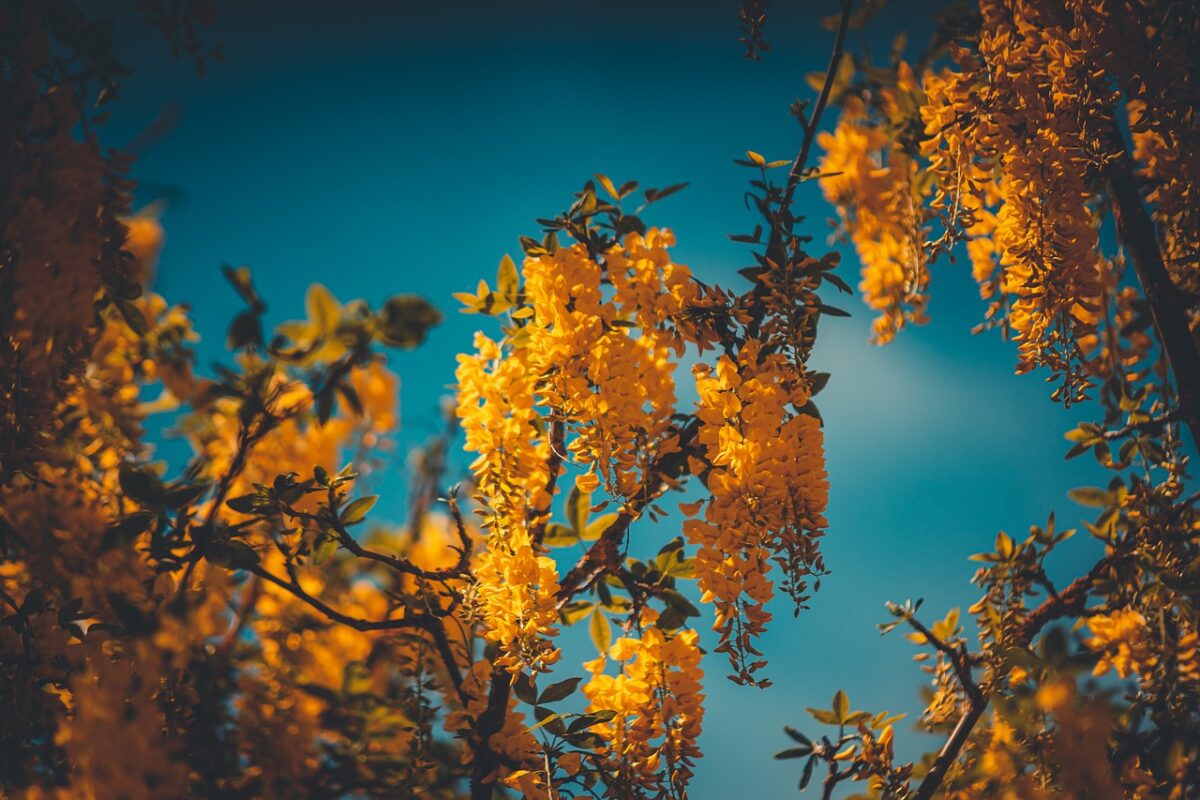 A recent report explored whether Polkadot formed a cup-and-handle pattern and was preparing for a sharp move upward. The selling pressure across the market in the past few days ensured that such a move did not materialize. However, the bulls still had some sway in the market. Yet, it must be remembered that Bitcoin could have a strong influence on the direction of DOT in the weeks to come. 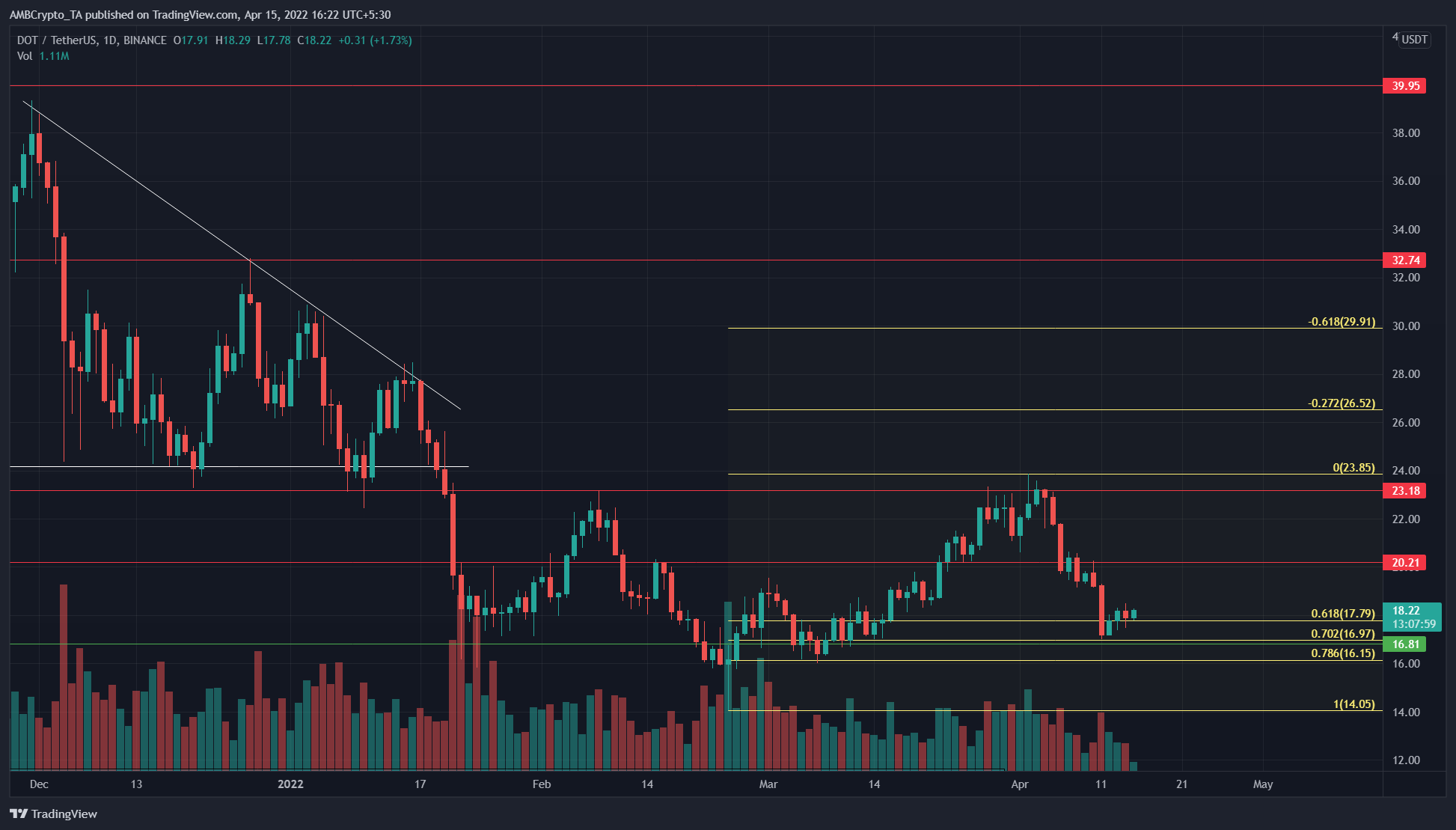 In late December, DOT fell out of a descending triangle pattern (white) and plunged to $16. The past few months have seen the price oscillate between the $16 lows and the $23.18 resistance level.

In late March, the price was able to poke above the $23.18 level, which is a higher high and the start of a potential uptrend. 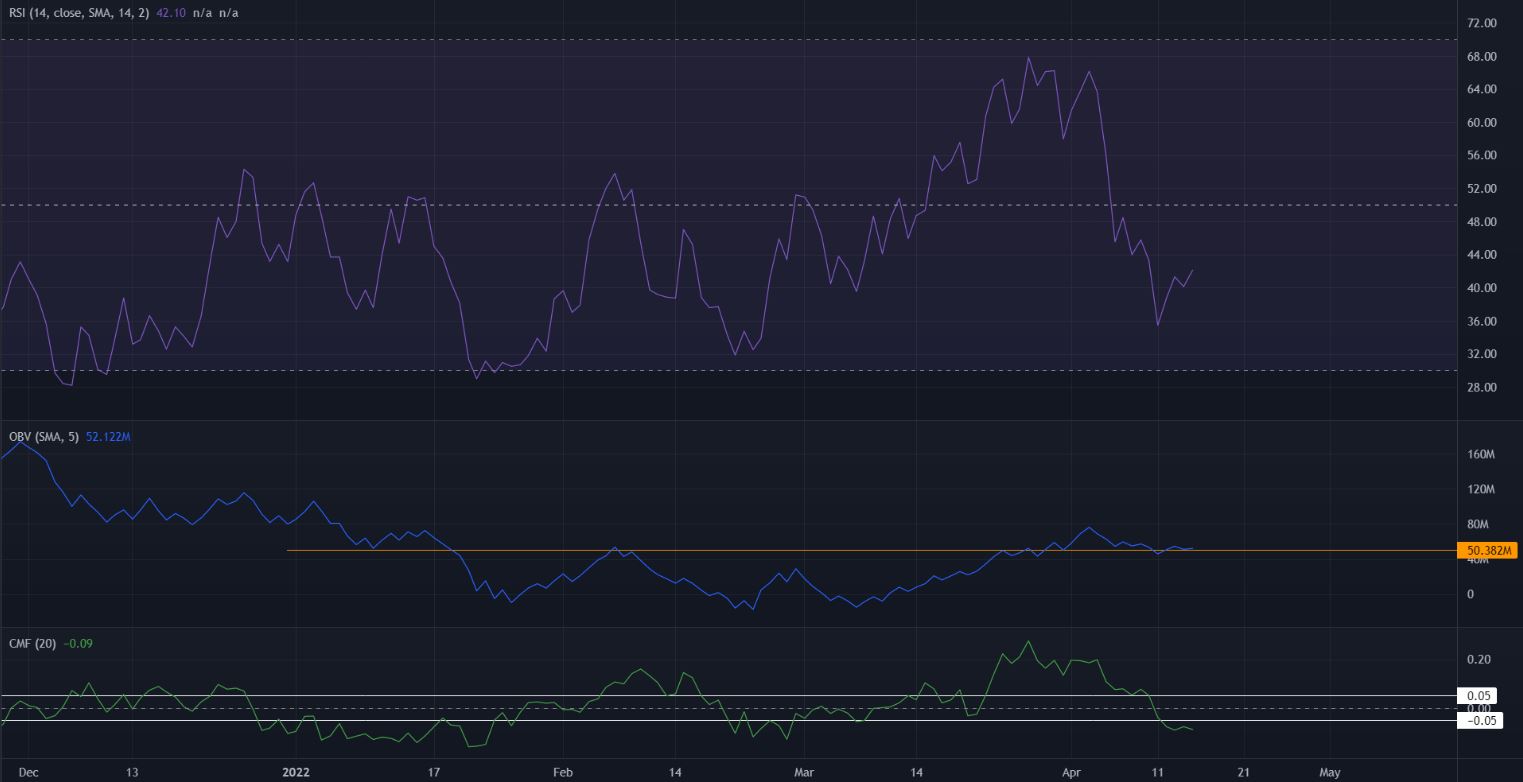 The RSI dropped below 50 in response to the strong drop from $23 in the past two weeks. With a reading of 42, the momentum was not quite strongly bearish, nor was the trend on the daily bearish according to the RSI.

The CMF also slipped beneath the -0.05 level in response to the recent wave of intense selling. However, the OBV offered some solace to the bulls. It has not dropped beneath a level that had been resistance in February, which meant that buyers still had some control over the direction of DOT.

Polkadot has a bullish outlook for the next few weeks, provided Bitcoin does not see a strong drop beneath the $39k level. This could spark further fear in the market. From a technical perspective, the market structure leaned toward the bullish side. However, a drop beneath $16.15 could shift this bias.

Did HEGIC fall from grace after Binance delisting