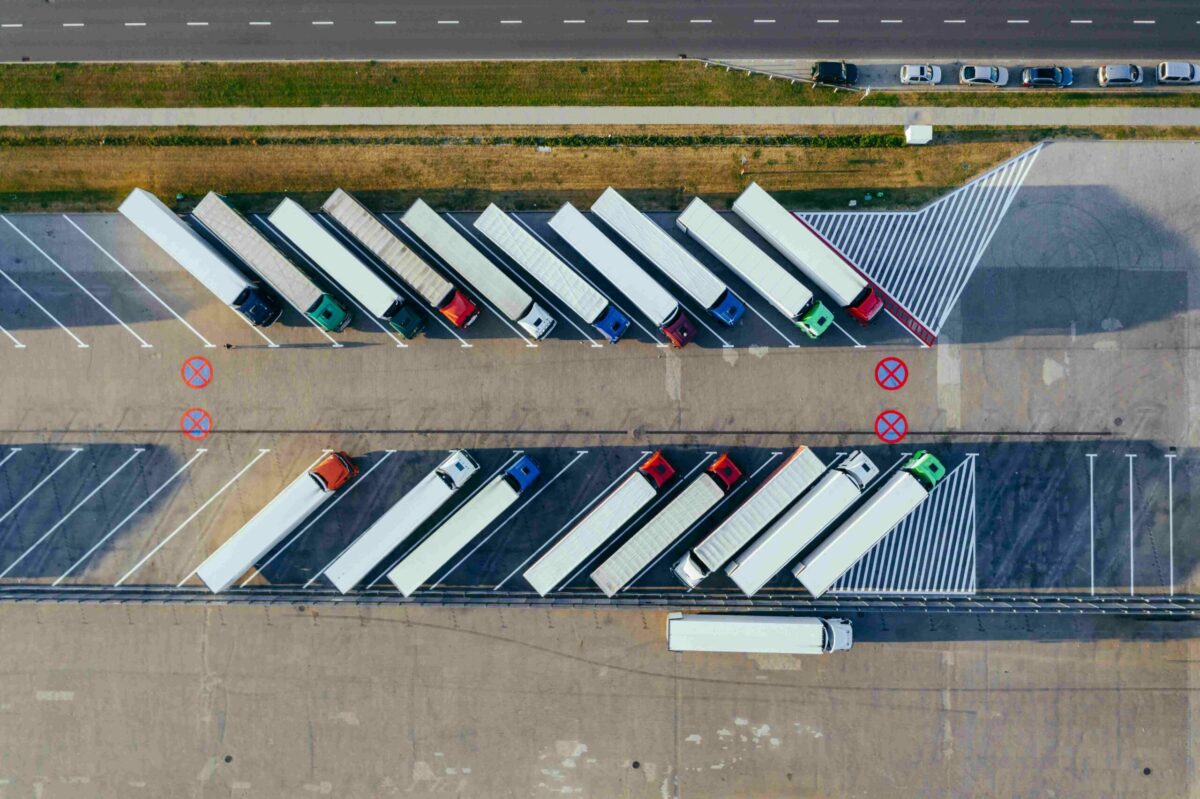 On 7 September, Bitcoin recorded a steep correction of 11.01% as many altcoins faced a similar drawdown period. Since the breakout, however, its recovery has not been instantaneous as a lack of momentum is keeping the price moving sideways.

With most in the community still coping with the fallout, there are plenty of questions around. Look closely though, and you’ll see the crash was not totally unexpected.

In fact, data would suggest that Bitcoin is showing signs of repetition with respect to past corrections in 2021.

To draw comparisons with BTC’s latest drop, the crypto-asset’s April breakout was analyzed. This suggested that after Coinbase shares started trading, a major sell-off took place for Bitcoin after the market peaked. Hence, it was more like a cross-over event, one where the implications of one situation impacted the other.

Here, it is important to note that every time the breakout has taken place after Bitcoin topped out during that period.

This time, however, the cross-over event happened with respect to NFTs. 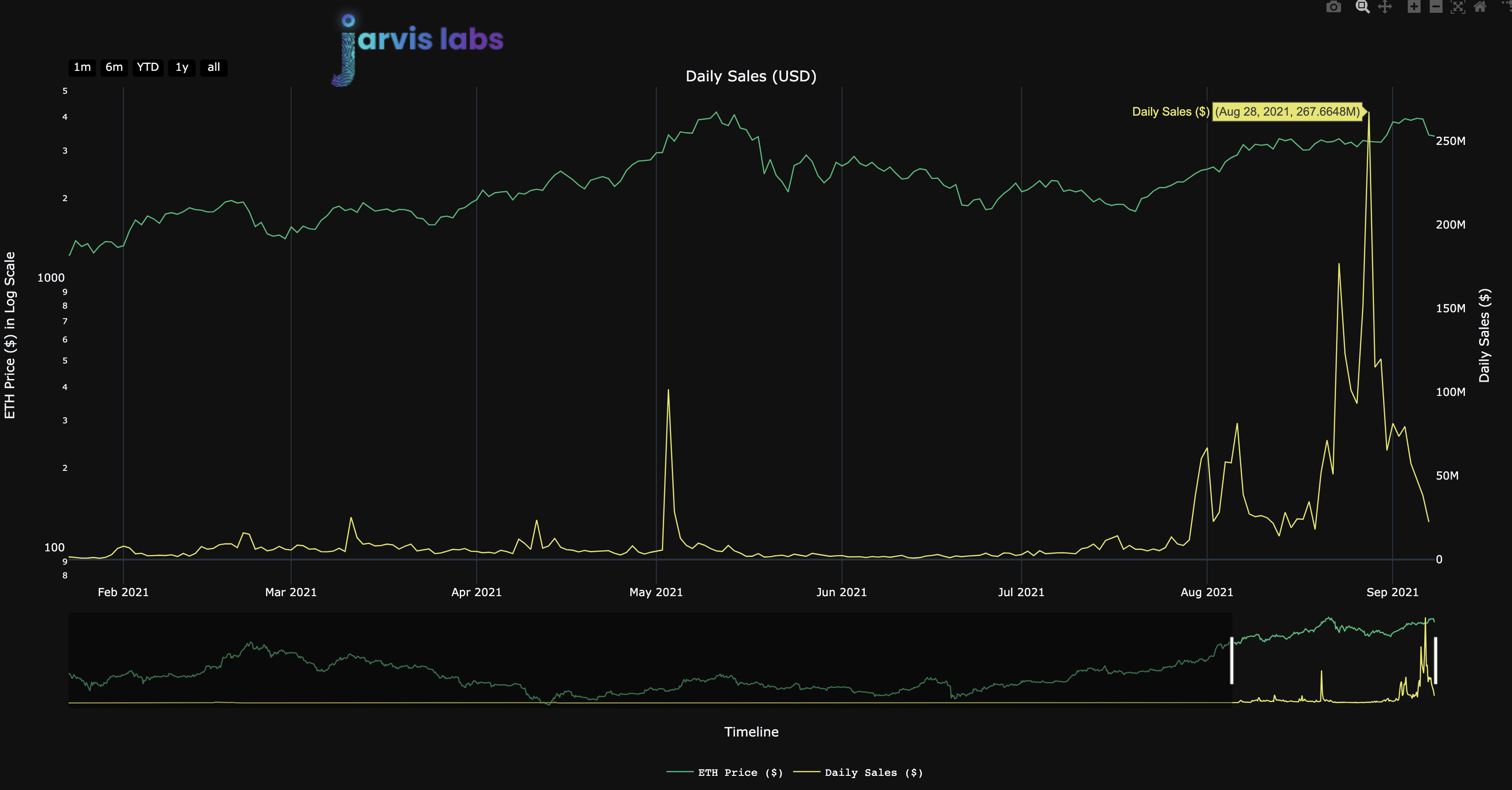 The NFT market has been in a state of euphoria for a few weeks now. Alas, during the recent Sotheby auction, NFT activity started to drop. On 2 September, the number of active wallets toppled, alongside daily NFT sales. These statistics were recorded 48 hours before the drop, which eventually coincided with the market and Bitcoin registering its 11% drop.

Ethereum might have also played a part as the token’s price became more responsive to NFT activity. In fact, ETH/BTC started to trend down along with the NFT market.

How reliable is this domino effect?

Right now, it is difficult to indicate with a sense of conformity that the NFTs market crashed BTC’s daily market structure. A couple of reasons for the dip can also be traced down to the fact that on-chain metrics were bearish for weeks and the liquidity on the sell-side was surpassing the bid side yet again.

Hence, the declining NFTs market might have been the last nail in the coffin for Bitcoin, rather than being the primary catalyst. Technicals, on-chain, and sell-side liquidity already had the market weak and the drop in NFT activity took out the last ounces of bullish momentum.

So, Bitcoin might have reacted poorly to NFTs slumping. Even so, it was never not expected for Bitcoin to undergo corrections after its rally.

MATIC’s bullish structure might depend on these levels being held