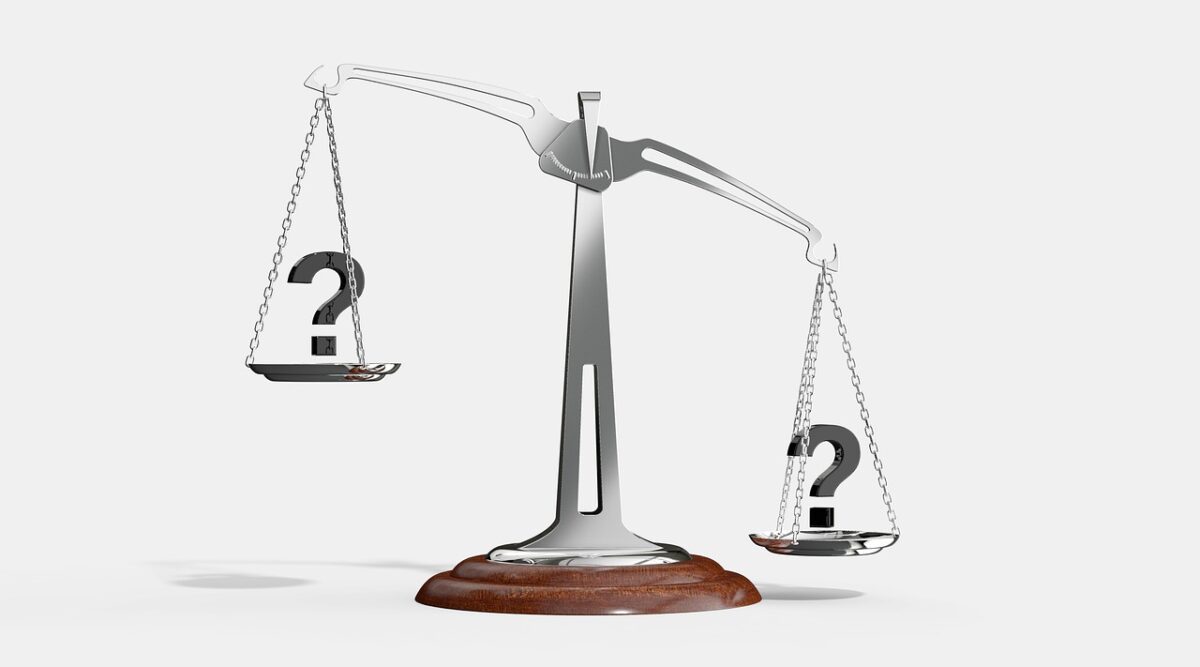 The United States Securities and Exchange Commission [SEC] has filed its Opposition to Ripple’s Motion to Compel it to answer how the Howey Test was applied to virtually all of Ripple’s transactions in XRP over the last eight years.

As per the filing,

“Defendants waited until the end of fact discovery, more than seven weeks after receiving the SEC’s first interrogatory responses to inform the SEC they considered the responses deficient. The SEC then supplemented five of the responses at issue, met and conferred, and asked Defendants to identify what specific information they still require.”

Defendants refused and instead, filed the Motion less than three hours before fact discovery closed, it added.

With Ripple being ordered to produce more of its Slack messages, the firm seems to be challenging the SEC to produce information that will prove applicability of the Howey test. However, according to the regulators, the four prongs of the test have been satisfied.

In the aforementioned motion, the SEC added,

“The SEC has substantively answered the interrogatories at issue as required by the Federal Rules of Civil Procedure and this Court’s recent guidance that a party need not catalog every fact or piece of evidence so long as it identifies representative samples and provides… meaningful disclosure.”

In turn, the SEC also asserted that Ripple’s argument boiled down to the complaint that they “do not like the answers they received.” The SEC’s and Defendants’ interpretation of the applicable law differs, the agency added.

What’s more, the SEC also claimed that Ripple delayed complaints about the SEC’s interrogatory responses. This, despite it offering to provide additional details about the sought information.

“In any event, the SEC provided Ripple substantive responses to twelve of its requests for admission on the very topics at issue in Interrogatory No. 17, which Ripple presumably will use to argue that its (non-existent) “acquired a stake” requirement was not met.”

The SEC’s opposition did not sit well with the community, with many questioning the SEC not explaining itself. One such community member asked,

“Wait so they have to prove that the Howey test applies to these transactions but they won’t explain themselves, even tho they filed the lawsuit…?”

Others rallied to a quick ‘lose/lose scenario,’ one wherein if the SEC wins, Ripple could still claim that “they still haven’t been told specifically how they’ve broken the law.”

“The SEC is painted into another corner having to lay out their reasoning in specific terms (opens up lanes for Ripple to counter argue) and takes away the SEC’s current leverage of “it is because we say it is”. It’s a another SEC lose/lose, no?”