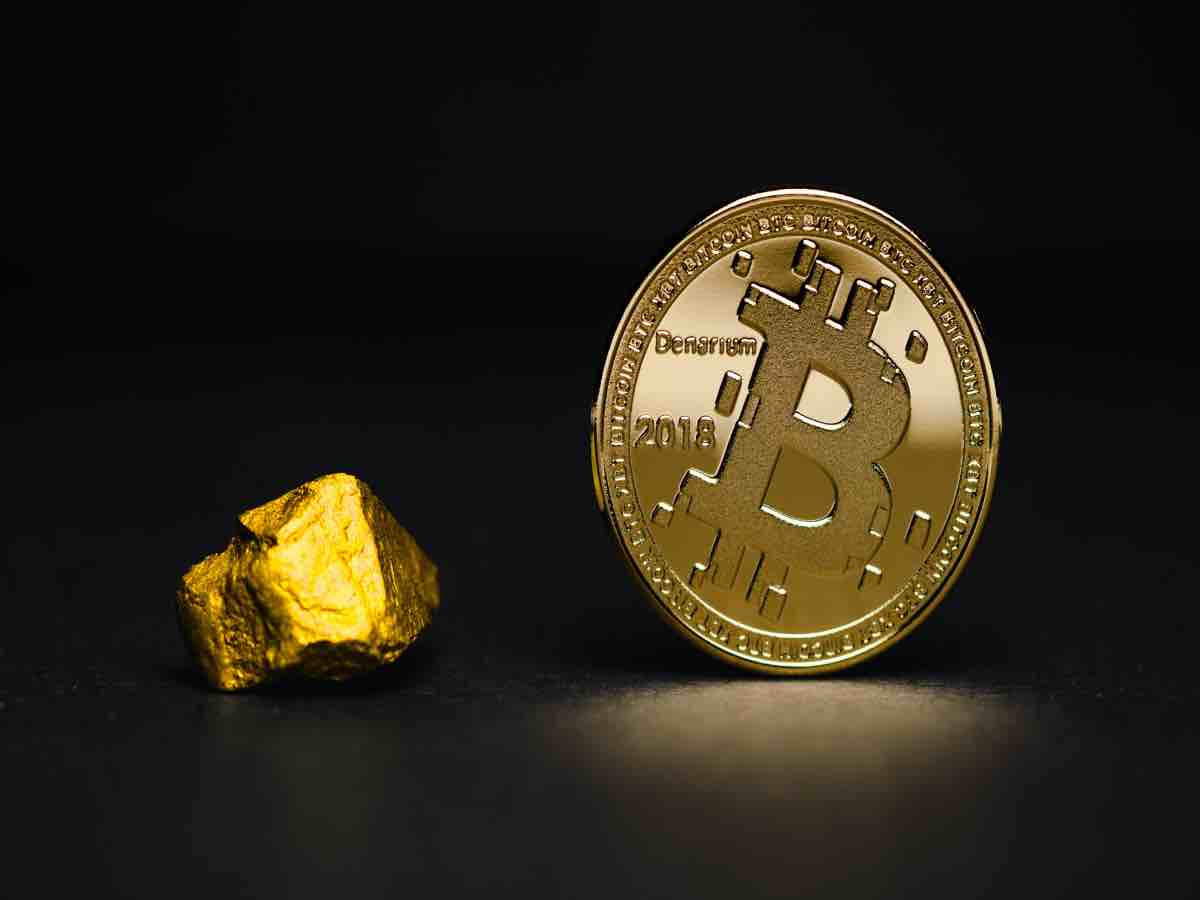 As the market nears the end of a stormy year, experts and influencers are split as to whether Bitcoin will enter a bull or a bear market next year.

To get a more detailed idea, What Bitcoin Did host Peter McCormack checked in with on-chain analyst Willy Woo to ask about price performance and future trends.

McCormack was quick to ask Woo about Bitcoin’s latest all time high of $67,000 and wondered if he had seen it coming. Woo confirmed he did, but expressed surprise at the flagship coin’s recent price performance. Woo said,

“I didn’t think it would come back and smash through the, you know, below 60 [thousand dollars]. So that was [a] surprise…it’s so overbought right now it’s crazy.”

Woo pointed to Bitcoin Futures ETF as a cause for the price rally, and noted how the ecosystem had more long-term investors because of it. He explained,

“…it’s hard to tell right now because the ETFs [have] changed the balance of the whole ecosystem. And we’ll wait and see but I do think it was overbought. Now it’s sort of consolidating, so it’s good and not any kind of concern that the thing’s gonna break down here…”

However, Woo also said volatility could be expected and noted the macro was “super bullish.” He announced,

When it came to Bitcoin maximalism, McCormack felt that the “toxic maximalist” could have an important role to play during the transition from inflation-struck, fiat-based economies to those adopting Bitcoin.

Woo also noted how Bitcoin had gone mainstream, but mused,

“What is the argument to say that toxicity is going to help this explanation?”

Even after McCormack’s clarification, Woo stressed respectful attitudes – except towards scammers. He added,

“I think the toxicity is hurting the credibility of Bitcoin.”

McCormack agreed that toxicity wasn’t the best choice when it came to dealing with regulators at the state level. However, he insisted that it was all right to show toxicity towards VCs involved in projects like Worldcoin.

Could the king coin ever usurp the king of metals? While gold’s market cap is often used as an investment standard, investors might now be looking to Bitcoin as an inflation hedge.

For his part, Woo said he thought Bitcoin was challenging gold but clarified,

“I think a lot’s got to do with fiat, whether or not inflation, you know, kicks in and kicks in hard….a lot of this stuff is just guessing, I think.”

Beyond the White Paper: 13 years on, did Satoshi imagine this for Bitcoin