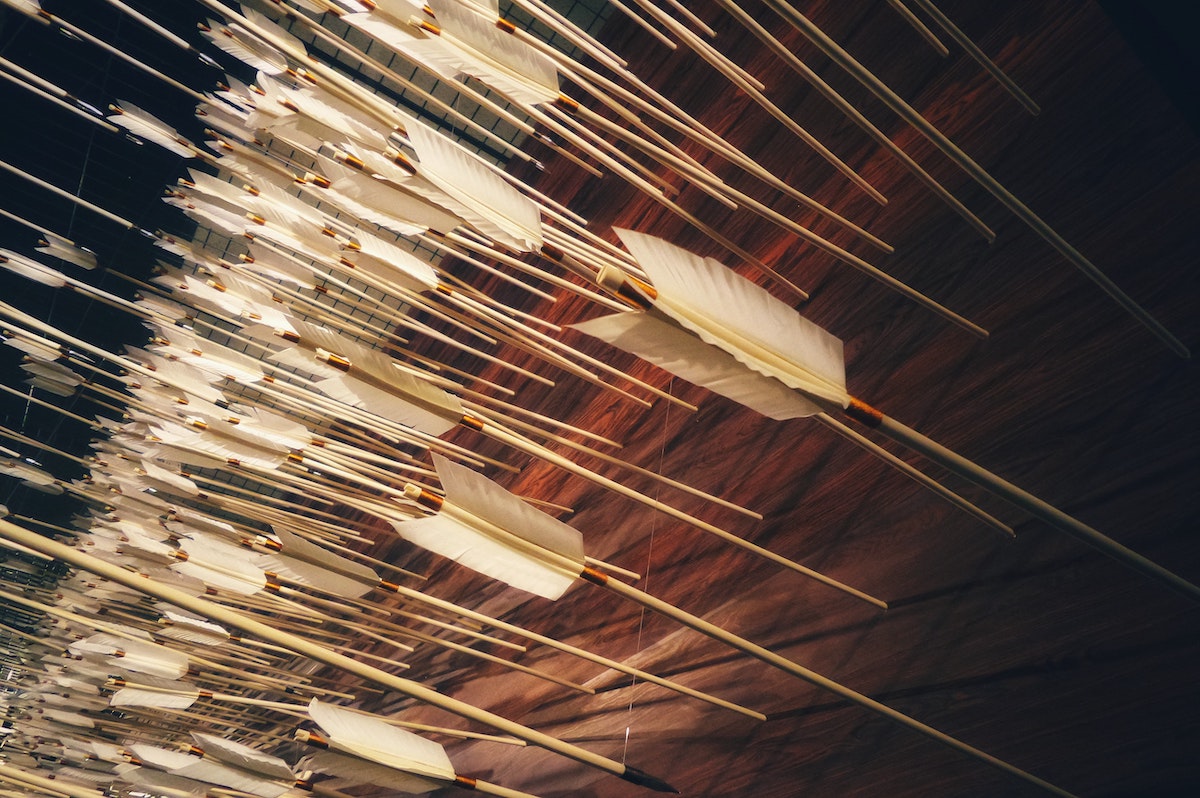 Ethereum (ETH) rose by over 9% to reach a new high on Friday. This was days after the network underwent the Altair upgrade successfully. ETH, the native token of the second-largest blockchain by market cap, blasted to $4,415, ergo, crossing its previous ATH. Needless to say, different analysts have portrayed various bullish sentiments concerning this flagship token.

On its path toward the transition into a proof-of-stake (PoS) network, it saw recent upgrades like Berlin, London, and Altair. However, there are some aspects to note over this upgrade as per a recently submitted white paper. It noted that there are 3 attack vectors on  a “proof-of-work Ethereum” blockchain.

Computer scientists from Stanford University and the Ethereum Foundation believe in the possibility of specific types of attacks on Ethereum. Tuur Demeester, a Bitcoin enthusiast shared the said paper to highlight the same. It shed light on two key aspects including, “short-range reorganizations” and an “adversarial network delay”.

“With 99.6% probability an adversary with .09% stake can execute a 1-record for any given day”

“Under adversarial network delay, an adversary can perform a 10-reorg by merely controlling 19 validators”https://t.co/HGazdB0acV pic.twitter.com/MsZoyUGdev

The paper titled “Three Attacks on Proof-of-Stake Ethereum” covered the two types of attacks mentioned above, and here comes the third-in-line. The paper noted ,”Combining techniques from both refined attacks, we obtain a third attack which allows an adversary with vanishingly small fraction of stake and no control over network message propagation (assuming instead probabilistic message propagation) to cause even long-range consensus chain reorganizations.”

“Honest-but-rational or ideologically motivated validators could use this attack to increase their profits or stall the protocol, threatening incentive alignment and security of PoS Ethereum. The attack can also lead to destabilization of consensus from congestion in vote processing.”

The attack could also lead to “destabilization of consensus from congestion in vote processing,” the paper’s authors noted. In addition to this, Bram Cohen founder of the Chia project and the creator of BitTorrent shared a similar insight as well. He tweeted,

“Some issues with ETH2 consensus, we obtain a third attack which allows an adversary with vanishingly small fraction of stake to cause even long-range consensus chain reorganizations”

Needless to say, he was almost immediately criticized by different pro-ETH holders. For instance, this ETH proponent opined,

Let’s revisit your tweet in a year and see what Chia has accomplished vs ETH. Please consider your attitude is turning away community members like myself

Related Topics:AltairETH 2.0Ethereum
Up Next

G20 countries have an ‘opportunity and responsibility’ toward crypto, DeFi policies