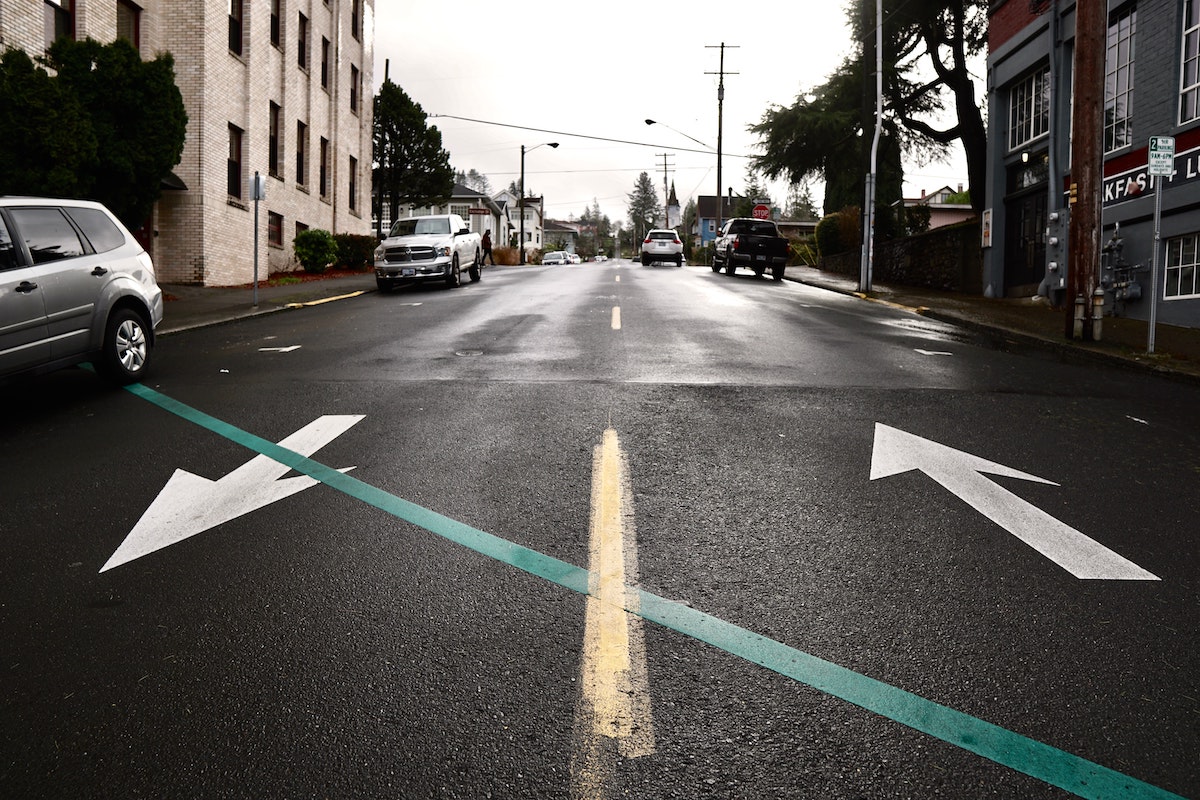 Institutions across the globe have been increasingly investing in crypto tokens. Currently, the investment is valued at $2.01T, with a 1.45% rise in 24 hours. That said, here is more data on how the top crypto tokens interacted with institutions.

“Digital asset investment products saw a second consecutive week of inflows totaling US$24m last week. This follows the longest bearish streak since 2018, however, the recovery has been predominantly due to improved sentiment in altcoins rather than Bitcoin this time.” 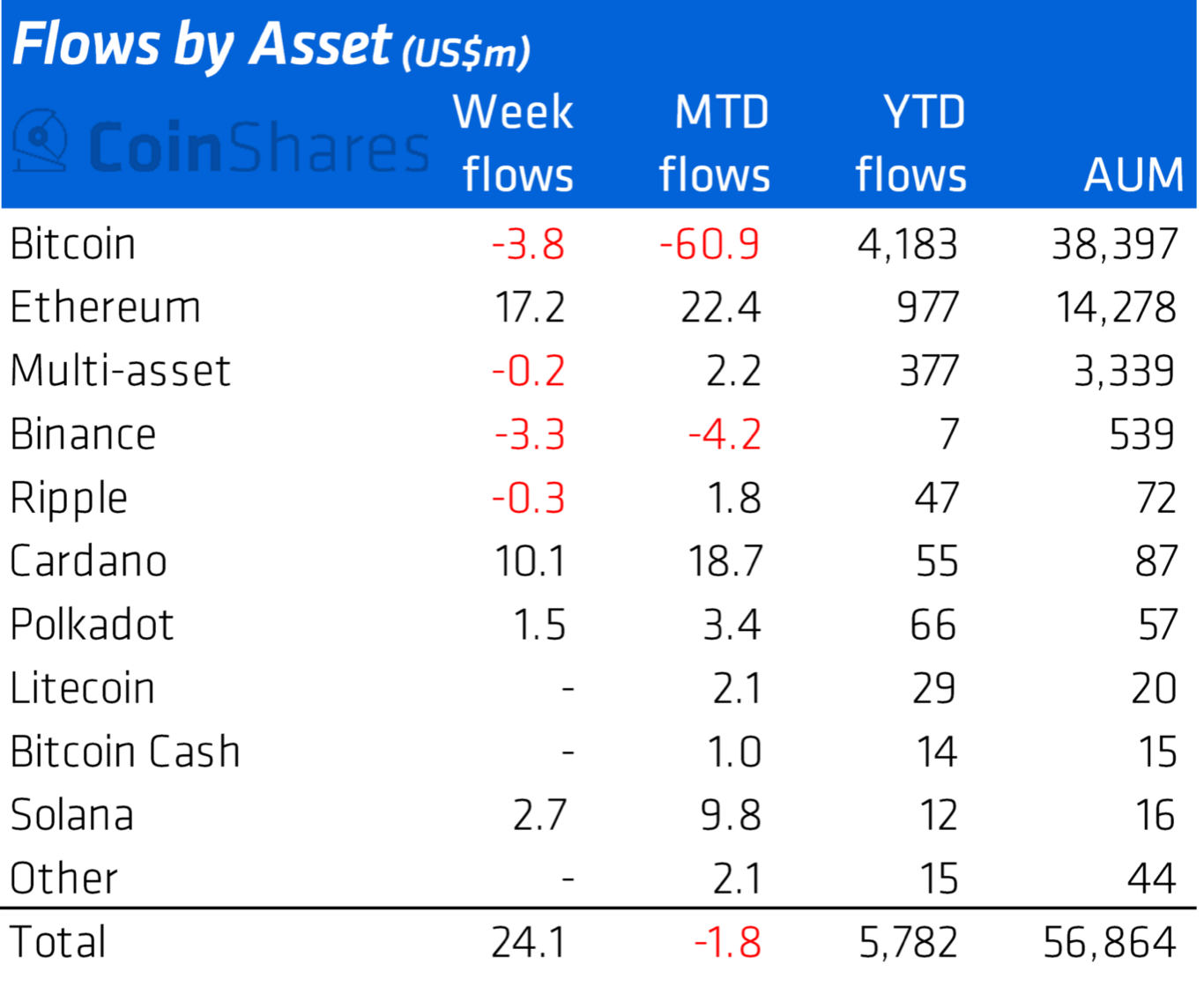 Ether was the favored asset among institutional investors, with ETH-based products recording weekly inflows of $17.2 million.

Further, Cardano, the third-largest cryptocurrency by market value, saw inflows of US$10.1 million last week. “…its largest on record, bringing its market share to 0.15%,” the abovementioned report stated. Moreover, thanks to the recent development news concerning its hard fork, the coin garnered more interest.

In fact, the largest alt token stood firm in front of one of the largest investment banks in the world, JP Morgan Chase.

Polkadot and Solana-based funds also saw inflows of $1.5 million and $2.7 million respectively. In fact, Solana surpassed Bitcoin Cash, ranking ninth and BCH was in the tenth position, with regards to AUM.

Now focusing on the largest token, Bitcoin. While the altcoins portrayed a bullish momentum throughout, Bitcoin products, on the contrary, continued to witness outflows, with a loss of $3.8 million for the period. The abovementioned report noted,

“Bitcoin saw outflows for the 8th consecutive week with outflows totaling US$3.8m. 14 out of the last 16 weeks have been outflows and total $650m, this remains de minimus relative to the total assets under management (AuM) of US$38bn and year-to-date inflows of US$4.1bn.”

Related Topics:ADABitcoinCoinSharesEthereuminstitutional investment
Up Next

Ethereum: This confirms the dominance of long-term holders

Why NFTs can’t substitute Bitcoin and Ethereum on your portfolio