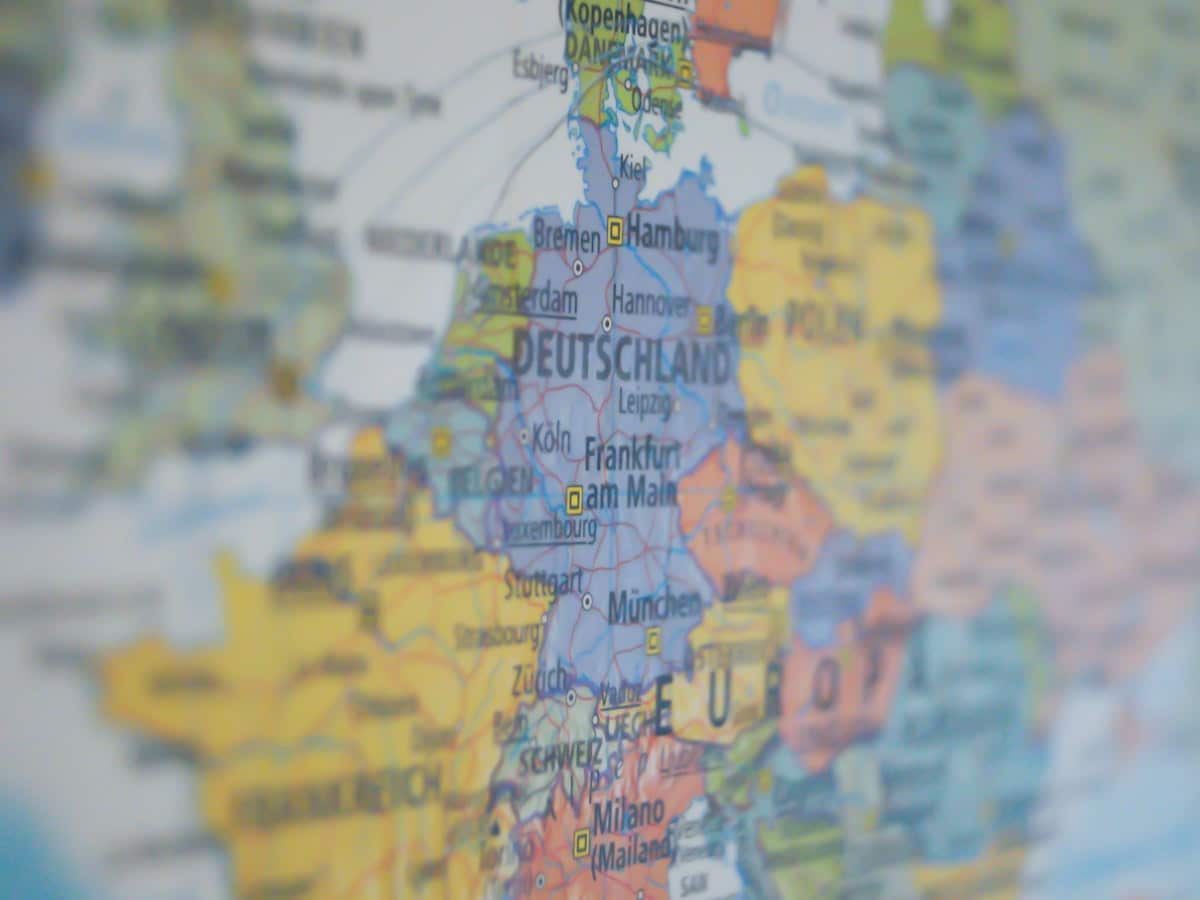 The European Commission is looking to bring a bill related to the digital euro towards the end of May 2023. According to a document published on the EU website, described as a “Tentative agenda for forthcoming Commission meeting,” the commission will meet on 24 May 2023 to discuss the strengthening of the euro’s role.

According to Mairead McGuinness, the European Union’s financial services commissioner, the upcoming legislation will serve as a framework for the digital euro. The need for new laws stems from the need to establish the digital euro’s status as legal tender and make way for necessary rules, including those for anti-money laundering.

The financial services commissioner’s comments came during a recent briefing to the lawmakers on the Economic and Monetary Affairs Committee. The commissioner said:

“It will be negligent if Europe did nothing now, but at some point, in five or 10 years, had to urgently rush through something.”

Lawmakers weigh in on the bill

European lawmakers weighed in on the developments being made with the digital euro. Markus Ferber, a German politician and a member of the European Parliament, was skeptical about the claimed utility that the currency could have when compared to conventional modes of payment.

Fabio Panetta, a member of the European Central Bank’s executive board, shared the concerns of the European lawmakers. While addressing the Economic and Monetary Affairs Committee, Panetta stated that CBDCs wouldn’t allow restrictions on how funds are spent. He stated:

However, he did confirm:

“Together with the European Commission, we are still analyzing a possible compensation model for the digital euro. In parallel, we are reviewing all the design options to bring them together in a high-level design for the digital euro in the spring.”

Aave gets access to new users through this upgrade, but is it enough

Why Avalanche investors should maintain caution despite these new updates