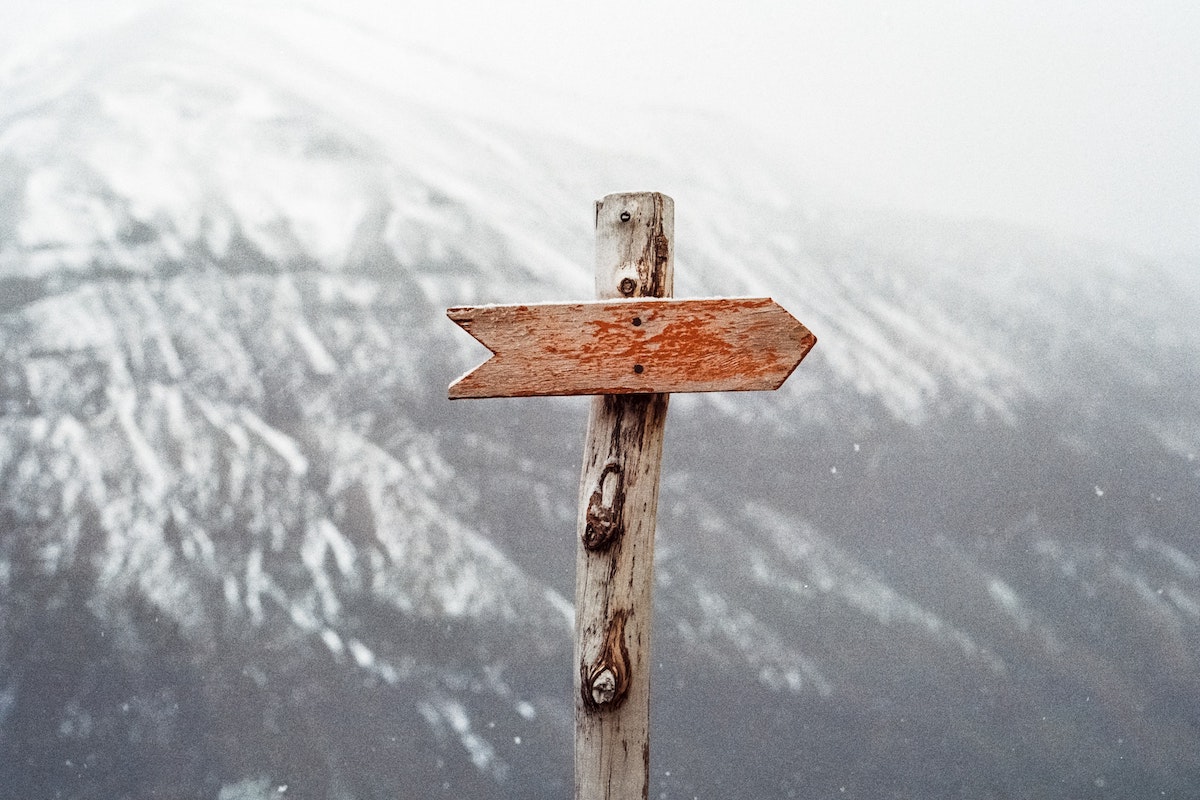 Popular social networking platform Discord recently stirred a series of speculations following a single tweet from its chief executive. In the same, the CEO shared a screenshot, one that hinted at Discord joining hands with the world’s largest altcoin – Ethereum. Ergo, let’s deep dive into this further and assess whether this could be a game-changer.

The speculations were fueled after Jason Citron responded to Packy McCormick, the author of Notboring.co. The latter tweeted the following,

– Built for gamers
– Home to everyone playing the Great Online Game
– Has 150 million MAUs
– Generates $130 million in revenue
– Is a web3 sleeper@mariogabriele & I teamed up on @discord. We imagine the possibilities…https://t.co/8bZRL6dQe8

Discord CEO and Founder Citron was quick to give his perspective on this ambiguous tweet. The exec shared a screenshot of what appears to be Discord settings that allow users to connect to Ethereum

“Probably nothing,” he simply said. 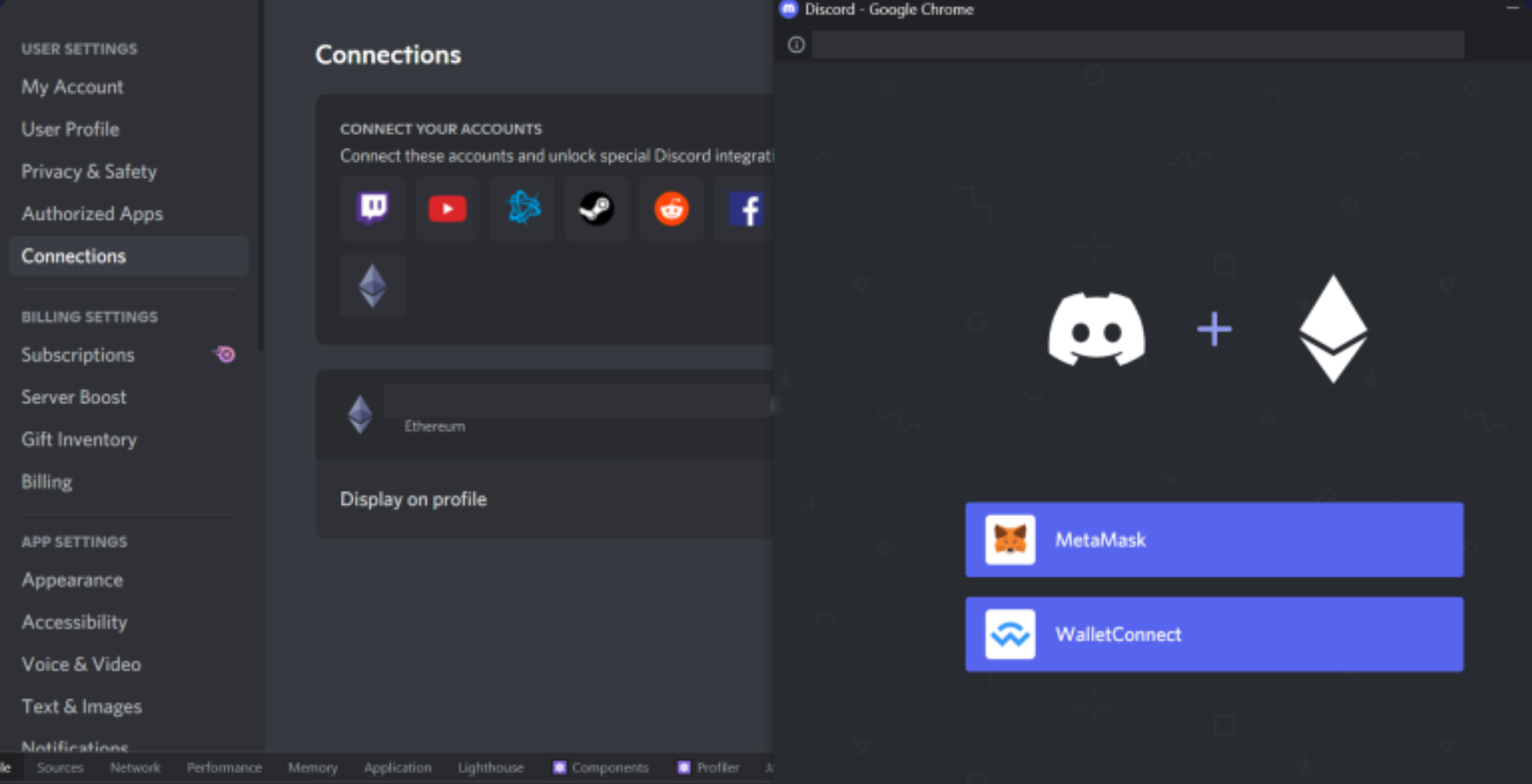 The aforementioned screenshot pictures the option to connect using Ethereum wallet MetaMask or chain-agnostic wallet connector WalletConnect. The idea is simple – Imagine that every Discord account came with a crypto-wallet. Maybe this wallet would support the Ethereum ecosystem, like Metamask or Rainbow, or Solana, like Phantom.

Worth noting, however, that high gas fees would make it inconvenient for daily use. This concern was highlighted by many in the community, including journalist Colin Wu.

In fact, these speculations soon gave fuel to a lot of mixed reactions from the community.

“The CEO of Discord informally teasing integration with Etherium wallets isn’t surprising but it is definitely a disappointing development.”

Another reaction pushed forward a Ponzi scheme narrative. It read,

“Implementing NFTs in Discord would result in bad PR, and a drop in Nitro subscriptions as a large amount of people cancel. NFTs cause environmental damage, and are mainly used for tax evasion & money laundering. The entire thing is a Ponzi scheme.”

Others, however, were quick to show their support for such an update.

Discord has to be one of the most interesting companies in the world right now.

I want to go deeper. Who should I try and talk to? pic.twitter.com/HCslDr9EaE

With new NFT projects, DAOs, and DeFi protocols launching seemingly by the minute, this collaboration with Ethereum could indeed leave a significant mark on its ecosystem.