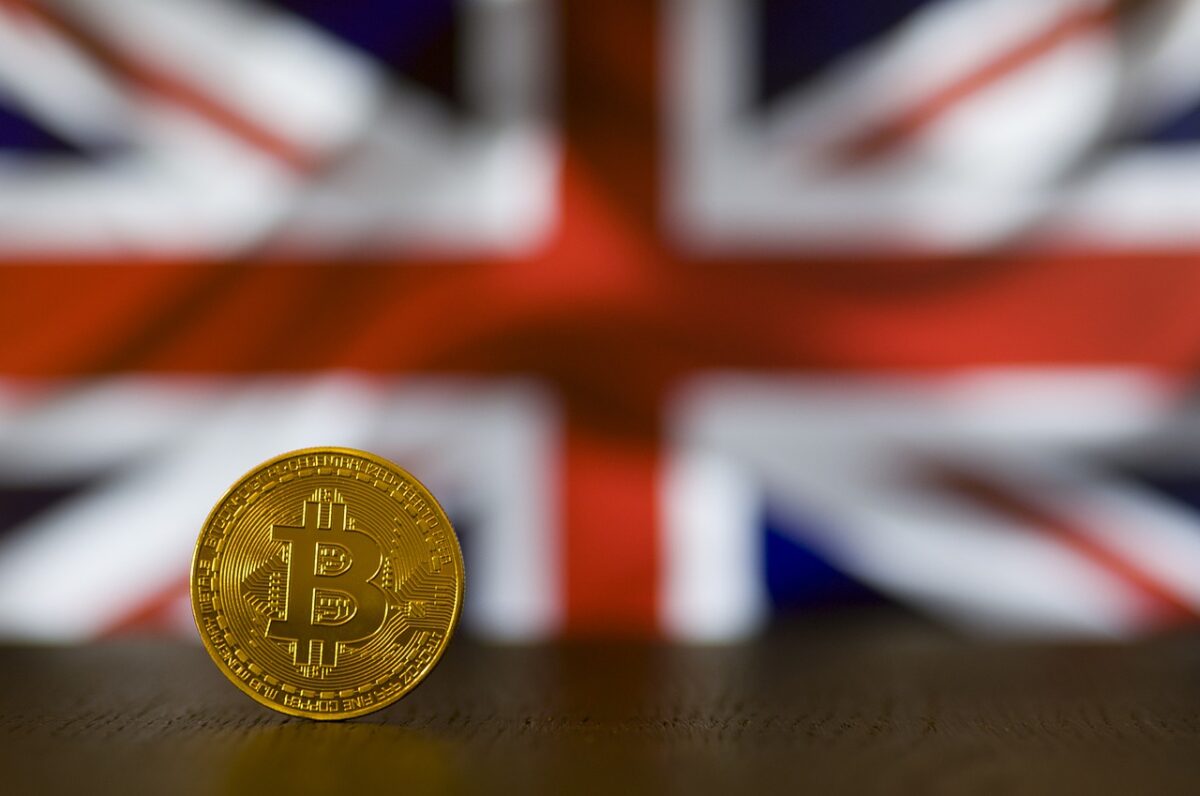 Bank of England Governor Andrew Bailey is in the news today after he raised concerns about crypto-assets potentially helping illegal activity. According to reports, he claimed that its widespread acceptance as a “form of payment” is also helping criminals and scammers. Speaking at an event, he said,

“I’m afraid that the advent of digital means of payment, and in particular crypto assets… is providing another means of payment for people who want to conduct criminal activity.”

Even so, recent reports of crypto-scams with the help of Google Ads right after a massive Squid Game rug pull should caution users. In the U.K alone, crypto-linked frauds have surged significantly in 2021. In fact, reports found that victims lost over $200M in the first nine months of the year alone, with the incidence rate rising by 30% YoY.

Previously, Bank of England’s Deputy Governor for Financial Stability, Jon Cunliffe, had pushed for tough regulations. He had explained,

“The crypto-world is beginning to connect to the traditional financial system and we are seeing the emergence of leveraged players. And, crucially, this is happening in largely unregulated space.”

However, despite these warnings, industry commentator Max Keiser predicts that even the BoE will soon end up buying Bitcoin, before it rises to $1 million per coin.

Embracing crypto in the U.K

Former British Chancellor of the Exchequer Philip Hammond also noted in a recent interview that crypto in business is “unstoppable.” He said,

“This is going to happen, we have probably got to a point where this is unstoppable.”

He explained that while it’ll be disruptive for the existing financial system in place, tokenization and distributed ledger technology will provide benefits in the coming years.

“UK financial services has prospered on innovation and disruptive change often because it has been able to adopt new technologies more quickly and more effectively.”

Therefore, he believes that it is “a fantastic opportunity for the U.K to seize,” and for London to become a “leader.”

Here, it should be noted that Hammond has quit politics and joined Copper, a U.K-based crypto-startup. Apart from that, reports have also suggested that other British parliamentarians are now heavily invested in the asset class. Both current and former U.K MPs like Marcus Fysh and Grant Shapps have revealed their industry interest in the past.