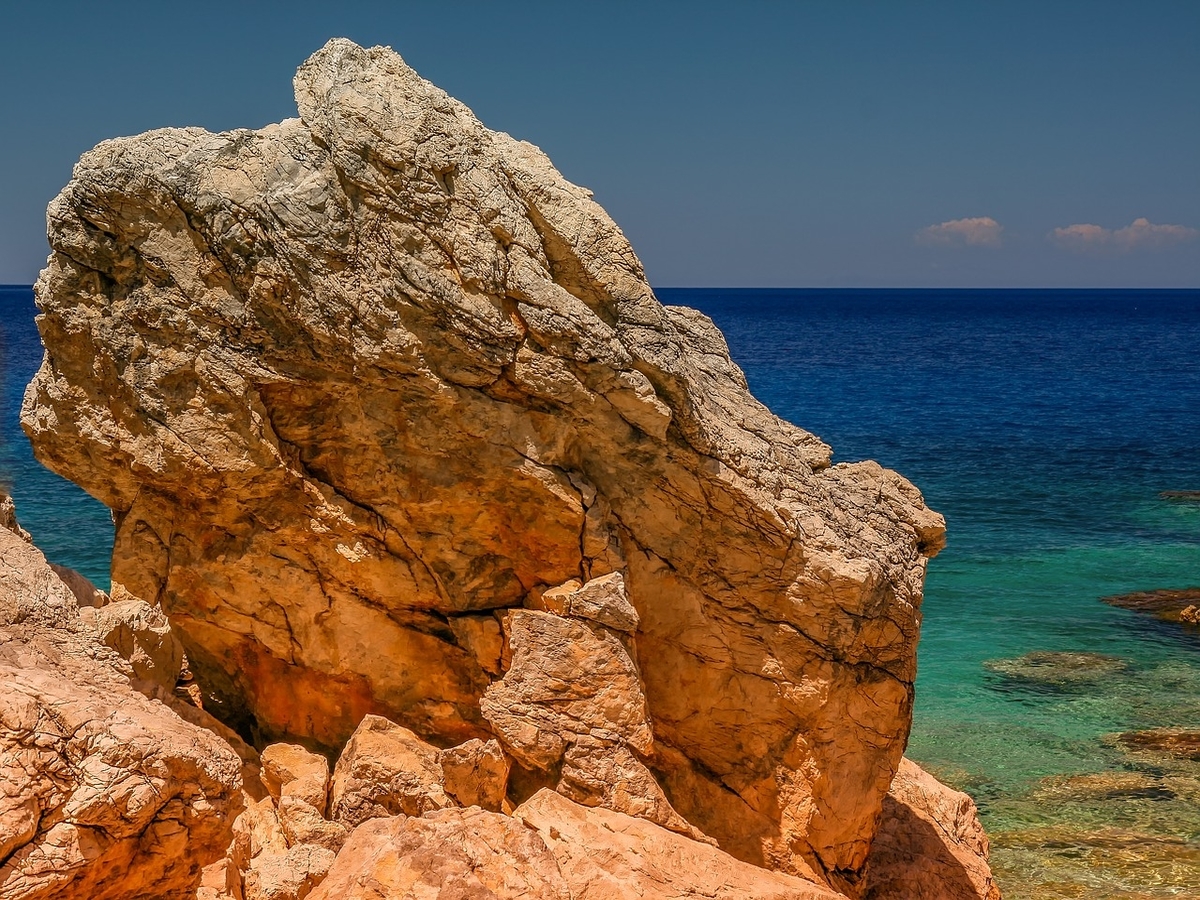 At the time of writing, Ethereum, the world’s largest altcoin, had broken from its previous trend and had surged past the $3,400-mark. In fact, it was trading at $3,510, well above the aforementioned resistance.

Even so, Ethereum’s on-chain data presented contrasting trends. Even though transaction count and active addresses have been fairly low of late, the magnitude of transaction fees paid has been quite high. This essentially is a sign that some external factor has been driving the fee surge. 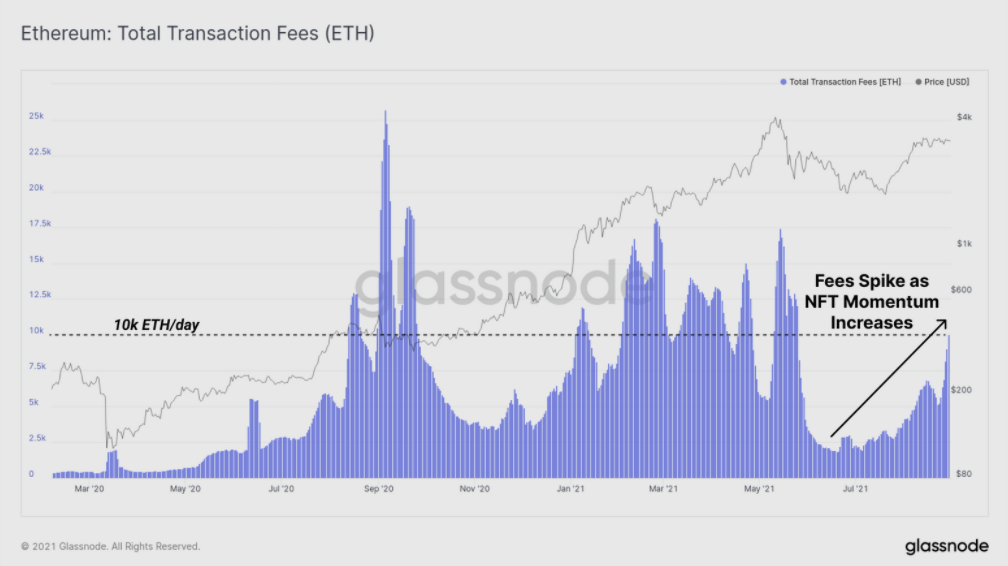 The spike in fee, by and large, can be attributed to the strong demand for NFTs. As can be seen from the attached chart, the total transaction fee on the Ethereum network has been sitting at around 10k ETH per day. Owing to the NFT momentum, current levels are comparable to the bull run phase earlier this year.

The NFT mania started gaining traction in March when one of Beeple’s NFTs was sold in an auction for a whopping $69 million. With millions of dollars floating around, the NFT market has somewhat become a self-sustaining ecosystem already.

Interestingly, over the past few days, a specific NFT category has been making the noise. In retrospect, the valuation of non-fungible tokens belonging to this niche has also risen outrageously.

Well, Ether rocks, a 100-of-a-kind NFT gamut, have been in the space for years. However, they’ve been garnering mainstream attention only now. In fact, crypto-investors and NFT art collectors are currently willing to pay thousands of dollars just to earn possession of these digital rocks tokenized on the Ethereum blockchain.

The aforementioned NFT collection typically consists of unwavering images of different rocks that have congruent designs and shapes. However, the shades of these rocks are the prime distinguishing factor. As such, only 100 Ether rocks would ever exist in the space.

According to the transaction history, the first rock was sold for 0.0999 ETH while the rest were sold for between 0.1 and 0.3 ETH. As and when new rocks were minted, the valuation of the already existing rocks surged. At the time of writing, the quoted price of these rocks ranged from rock bottom [$29 ETH] to the moon [$626k ETH].

At this stage, it should be noted that ETH rocks can be bought and sold only on the native Ether Rock platform. It cannot be traded on any other third-party NFT marketplace.

Well, influential people from the community too have been enticed by this frenzy. Tron’s Justin Sun, for instance, was quick to join the rock party. In a recent tweet, the exec revealed that he had shelled over $500,000 on a rock!

Just spent half million dollars on a rock 😂 pic.twitter.com/4zDmDgzERz

The ongoing hype has been critical to boosting the market value of these digital rocks. As such, these NFTs have no other underlying value or use case. In fact, Ether Rocks’ official website has the following disclaimer too,

“The virtual rocks serve NO PURPOSE beyond being able to be bought and sold, and give you a strong sense of pride in being an owner of 1 of the only 100 rocks in the game :)”

Well, the monotonous state of the broader market could perhaps be one of the major drivers of this rock trend. For now, the ‘passing the parcel’ drill is going on and random collectors are taking full advantage of that.

However, when the music stops and the hype fades away, HODLers would be left with nothing but valueless rock images. Ergo, it is best to practice caution and stay away from this mania because sooner or later, the bubble is set to burst.

Ethereum to $4,000 will depend on these conditions being met first

What you might be missing about the institutional approach to Bitcoin