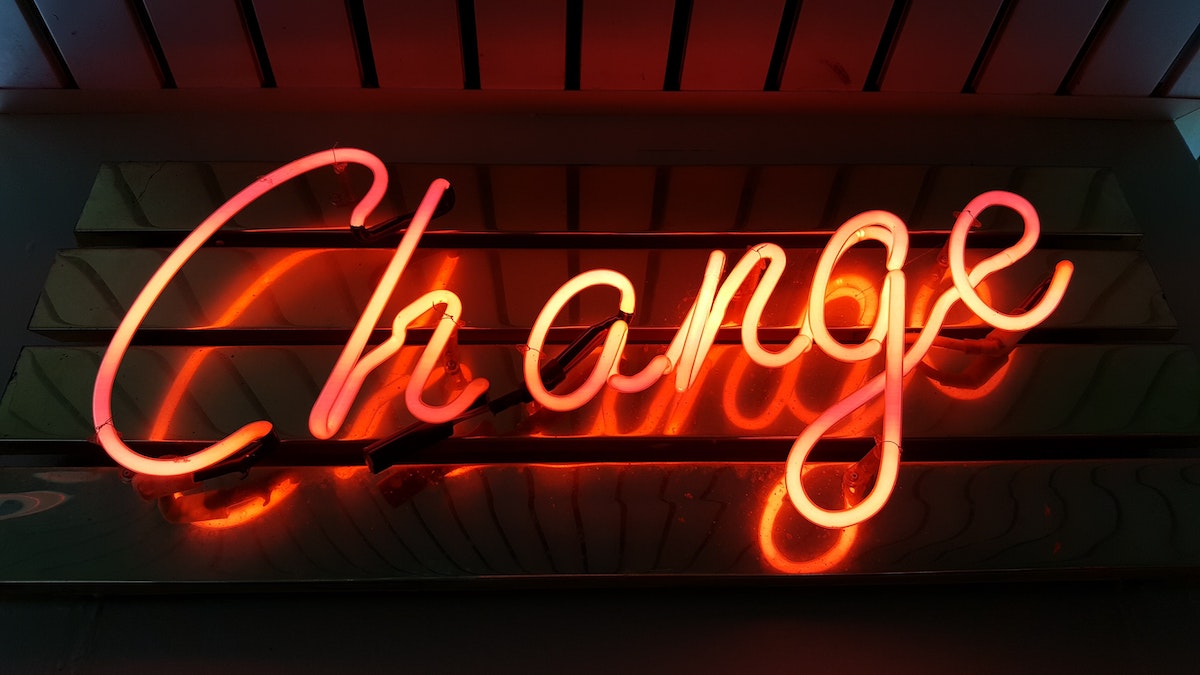 Mining for Bitcoin is a highly intensive process. It involves heavy computing to verify transactions. The energy demand for mining Bitcoin has grown significantly since 2013. As of 10 December, it reached 130 terawatt-hours per year, according to data from the Cambridge Bitcoin Electricity Consumption Index (CBECI).

Well, this aspect still remains a topic of endless debate in the crypto space. In fact, post-exodus from China, the U.S. has become the hotspot for Bitcoin miners.

Executive Chairman and Co-founder of Ripple Chris Larsen just recently portrayed his narrative that could possibly solve the emerging crisis. In a blog post titled, “Bitcoin mining stocks could rally on PoW change,” Larsen expressed his concerns as well as unveiled his solution for Bitcoin miners.

To give a gist, PoW is the consensus algorithm that secures Bitcoin (BTC) transactions on the blockchain.

Well, Bitcoin mining and climate crisis go hand-in-hand as pointed out by climate experts. In this context, Larsen stated,

“The emerging solution among climate experts is that Bitcoin’s code needs to be changed to a low energy consensus algorithm like those used by nearly all other major crypto protocols.”

For example, while Bitcoin uses the energy of approximately 12 million U.S. homes per year, other methods could drive that to fewer than 100 U.S. homes.

Here is a solution

Furthermore, Larsen explained how U.S. miners could benefit from adopting a Proof-of-Stake consensus. According to him, miners should view the move away from PoW as “a net positive for their longevity.”

Notable U.S.-listed mining companies like BIT Mining, Riot Blockchain, Marathon Digital Mining, and others would be better off staking their coins, Larsen opined. This could provide a major boost to the share prices of listed mining firms “as any new code proposal would almost certainly have to include lucrative incentives to gain their support.”

Consider this: at press time, the Bitcoin network rewarded 900 Bitcoin per day to miners based on their relative hash rate. Notably, 2.1 million additional Bitcoin is to be distributed through the year 2140. Larsen’s “least disruptive” solution includes,

“The least disruptive code proposal would simply take a snapshot of the current hash rate of existing miners and then reward miners on a pro-rata hash power basis through 2140. Existing miners would simply have rights to future Bitcoin rewards without the need to expend additional energy or make additional investments in mining rigs.”

Ergo, providing a fair judgment as it compensates existing miners for their commitment and risk-taking in support of the Bitcoin ecosystem. He further mentioned,

“Under such a proposal, miners would gain additional economic benefit — gaining the same revenue with substantially less operating costs. More importantly, they would gain valuable rights to all future rewards that could be held and tokenized.”

However, it is worth noting that the process to enact these plans with consensus across the Bitcoin community will take time. Nonetheless, the “benefits far outweigh the risks.”

BUT, there’s always a hiccup

The aforementioned proposals could face obstacles from the miners. The simple reason is – they have ambitious plans to increase their share of the hash rate and would miss out on additional revenue through this plan. Well, Bitcoin miners generated $1.688 billion (27,760 BTC) worth of revenue during November.

Overall, upon success of the suggested path, it would most likely lead to a PoW fork.

Related Topics:Bitcoin miningChris Larsen
Up Next