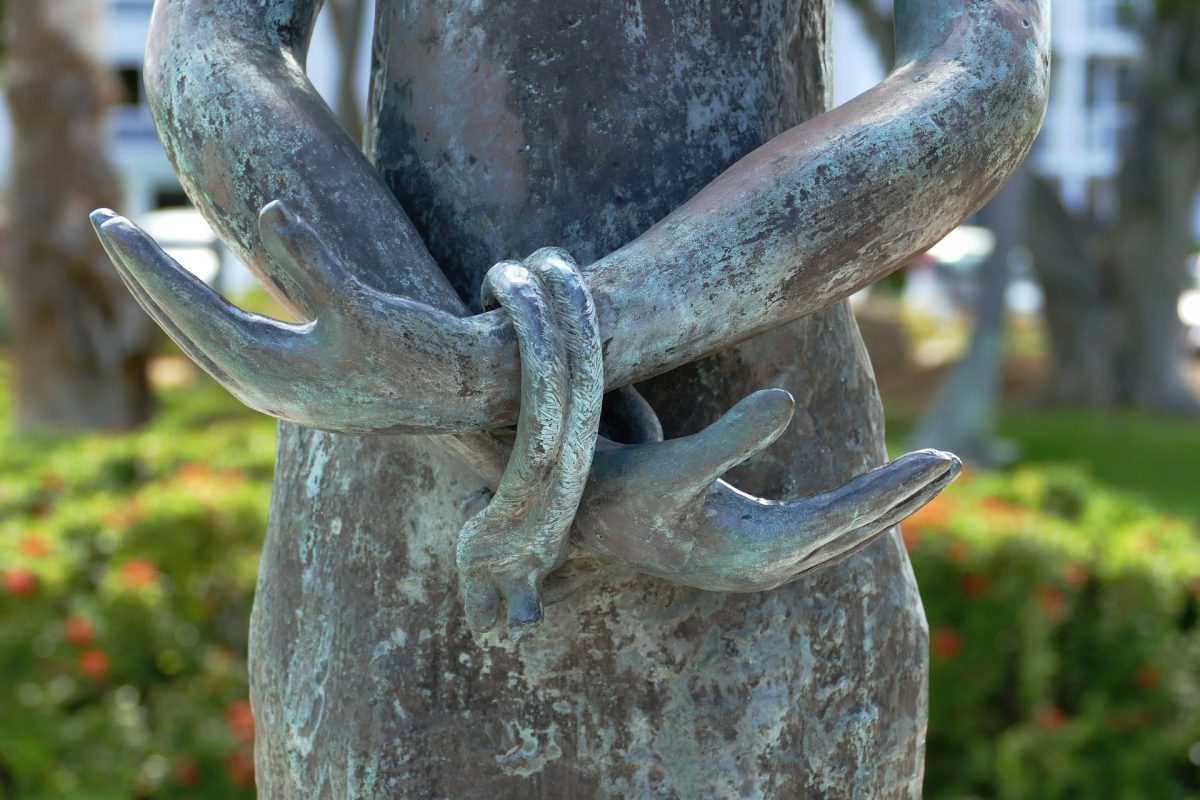 After suffering its first weekly loss since September 2020, Bitcoin failed yet again to consolidate its position above the $36,500-mark. From a low of $33,833 on 17 January, Bitcoin rallied to breach the $36,300-$36,500 range on the charts. However, this was brief, and the crypto-asset soon re-traced back under its resistance level.

With the 50-moving average moving above the cryptocurrency’s price as well, certain market sentiments also re-surfaced in the industry as a bearish narrative started to take shape. 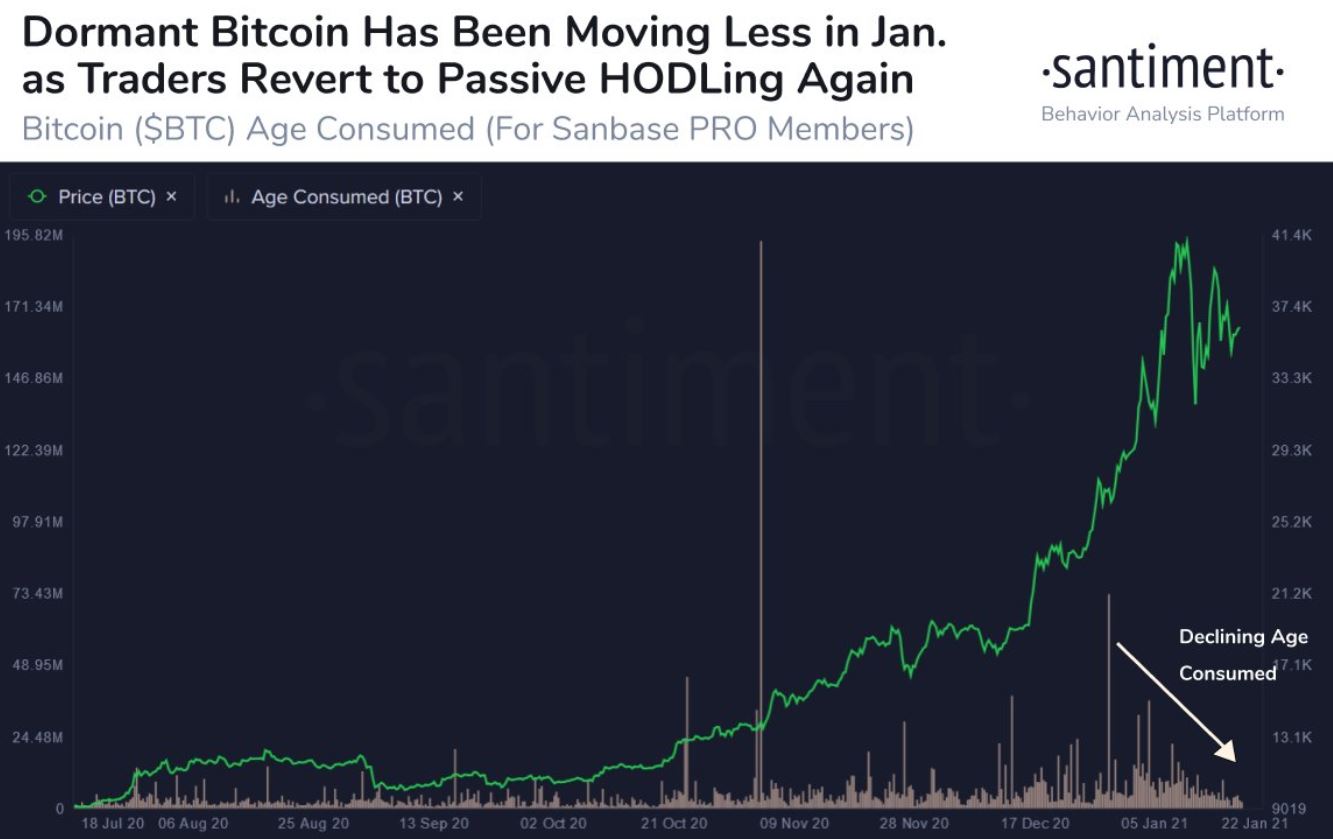 According to Santiment’s latest analysis, when the month of January began, the token age consumed for Bitcoin spiked up, highlighting a degree of activity from old dormant coins.

However, that stint was very short, with the aforementioned report pointing to a decline in token age consumed lately. With the crypto-asset failing to demonstrate another bullish leg, investors are falling back on their old market strategy again i.e hodling.

Hodling in the past, especially during the tail end of 2020, helped push Bitcoin’s prices upwards, but the narrative right now might be a little different from the one a few months back.

In order to understand the above statement, we need to estimate the nature and intensity of hodling above $35,000 over the past couple of weeks.

According to whalemap.io, the number of Bitcoins that became active or were bought above $35,000 was significant and possibly underlined the hopes of a higher rally on the charts. Accumulation after the 1st re-test of $42,000 was high, but the valuation of Bitcoin has kept up with the off-chain accumulation.

Hence, from a purely financial aspect, hodling has been appreciated as a strategic direction. With respect to Bitcoin, pulling assets out in the current market price is also more detrimental to both the market and individual capital, especially since the average loss of value will be higher due to Bitcoin’s higher price.

Facing a case of the extremes?

At the moment, the price isn’t completely bearish yet, but consolidation above $30,000 might be fundamentally vital to isolating further bearish pressure. Hodling has worked in the past and it has acted as a catalyst to drive the price rally. Presently, the narrative is being adopted again not by choice, but by a lack of options in a semi-bearish scenario.

Related Topics:Bitcoin HodlersBTC whales
Up Next

Bitcoin’s price might be due for a correction; This is the price point on the cards