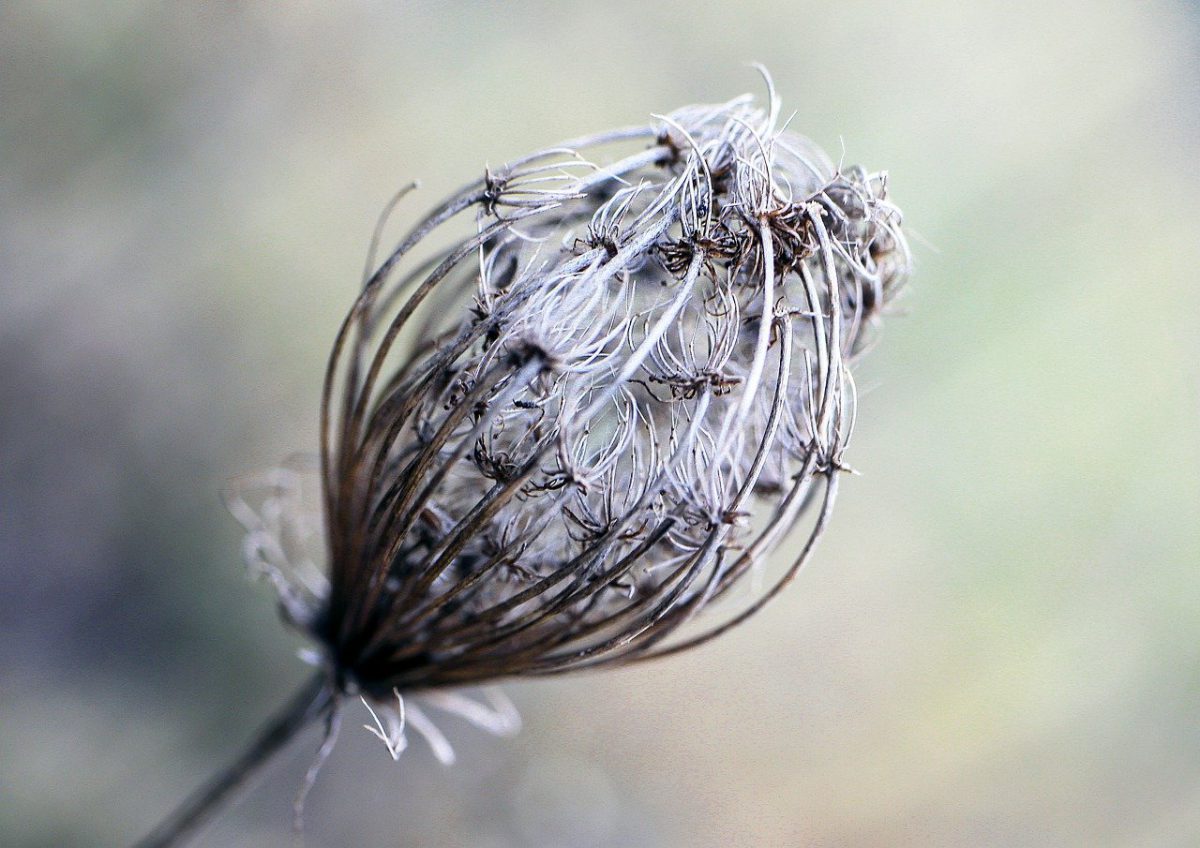 However, the much-anticipated launch is still yet to be scheduled – something that may come down to the technical difficulties associated with executing it.

The subject was touched upon by Cardano Founder Charles Hoskinson in a recent AMA, with the exec revealing that Goguen will be introduced with a combination of three HFC events, one of which has already taken place, while the second is scheduled for February. According to Hoskinson,

“Goguen is physically changing the way every transaction and the entire system works.”

The CEO of IOHK also went on to explain that this will change the way the entire system works because the UTXO model will be extended, along with accompanying Plutus scripts. As a result, there is still a lot of infrastructure that needs to be carefully tested, which is why “it’s hard to say” whether the HFC event will take place in early Q2 or late Q2.

This isn’t the only update Cardano has scheduled for Q2, however, with KEVM (K Ethereum Virtual Machine) expected to be rolled out as a full sidechain on the network around the same time.

KEVM is already running on the devnet and allows developers to experiment with any smart contract that can be run on Ethereum, while also offering improved security and performance.

Such a framework will create a permanent bridge that will enable developers to work seamlessly across both the Cardano and Ethereum ecosystems.

“My goal would be to have that done in Q2,” Hoskinson said, adding that this implementation would contribute to a slight monetary policy change as Cardano wants to incentivize the running of the sidechains with inflation.

As a result, a CIP (Cardano Improvement Proposal) will be put forward in order to determine whether to go through with this, he concluded.

This strategist thinks that after recent ATH, Ether could reach $10,500,

Do Bitcoin hodlers have their hands tied in the current market?