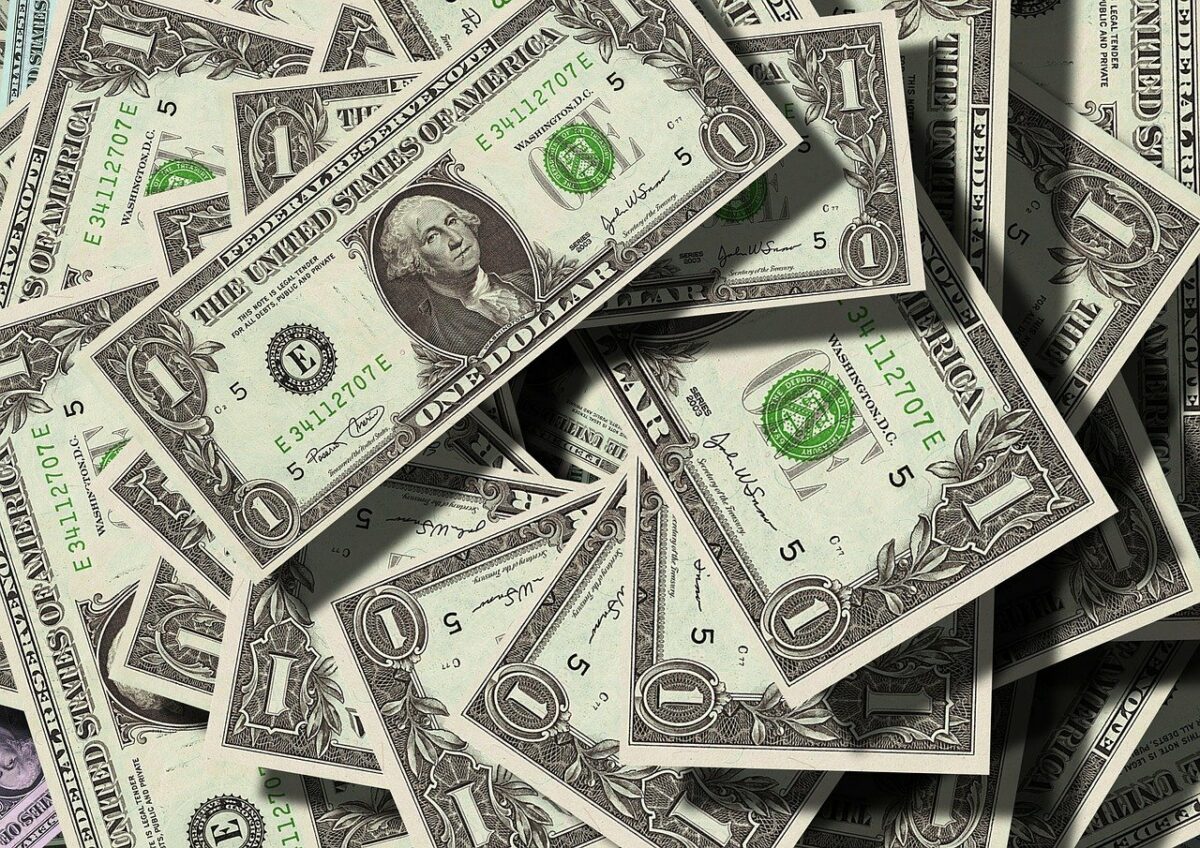 The Covid-19 pandemic had far-reaching effects on not only the global psyche but also the economy and how business is conducted. One important aspect of this has been the slow disappearance of cash, as more people start relying on digital payments in an increasingly distancing world.

Along with the growth of contact-less payments, another trend playing out has been the mainstream acceptance of fiat alternatives like cryptocurrencies, which are likely to stay for long, according to economist Eswar Prasad.

“For many consumers and businesses that made the switch to digital payments, there is probably no going back, even if the pandemic-related concerns about the tactile nature of cash were to recede.”

“Cryptocurrencies by themselves won’t. Stablecoins have a better shot but might have limited reach. A CBDC would need to be widely and easily accessible.”

CBDCs are currently being developed by countries around the world, with varying degrees of urgency. Since these currencies will be developed and backed by central banks, Prasad said that one of their potential upsides is giving “even the poor and unbanked easy access to a digital payment system and a portal for basic banking services.” They will also hinder illegal activities that are carried out through anonymous cash payments, he added.

However, several downsides remain as well, including the loss of privacy, said Prasad, explaining,

“Even with protections in place to ensure confidentiality, no central bank would forgo auditability and traceability of transactions necessary to limit use of its digital currency to legitimate purposes.”

Moreover, he predicted that CBDCs issued by smaller economies could become less relevant over time, which would “concentrate even more economic and financial power in the hands of the large economies.”

Along with CBDCs, private cryptocurrencies will make payment systems more efficient, due to high speed, transparency, and lower transaction fees optimum for cross-border payments, according to Prasad.

However, their volatility could lead to their failure as efficient mediums of exchange in the long term, especially for daily transactions, he added.

Cash’s title as king is slowly disappearing, as more efficient and contact-less payment systems start to emerge in an increasingly digital economy. In a recent survey of fintech experts, 54% of respondents predicted that Bitcoin will overtake the financial industry by 2050. However, many others also believed that cryptocurrencies will instead lose out to CBDCs.

No matter the outcome, it is becoming abundantly clear that blockchain-based currencies could be dominating the global financial sector in the coming time.

The lowdown on how Ethereum’s demand-supply dynamic will evolve

With 553% growth, Fantom is fastest growing major blockchain in DeFi since September