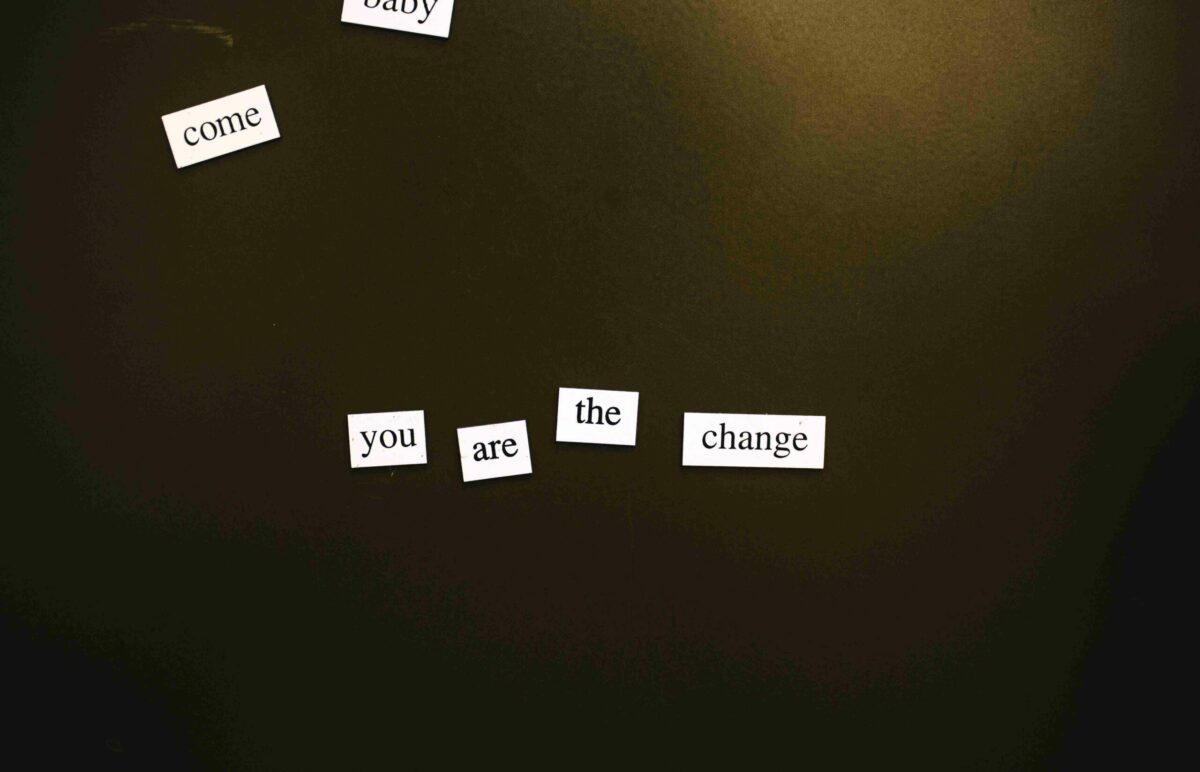 Thousands of digital assets have been launched over the years, and thousands will bite the dust in the coming decade. Irrespective of that, Bitcoin and Ethereum are here to stay and develop, but a majority of the evolving is currently being manifested by the latter asset.

Since the London hard fork, Ether’s tokenomics changed for the good, with the current burning protocol in place. The high transaction fee issues still persist, as highlighted by bitinfocharts, where the average fee is worth over $50.

However, it is important to analyze the compounding effect of network change and how it may cause potential price developments.

According to CryptoQuant, the Ethereum supply rate of change has approached a zero value since the London hard fork. It means that the circulating supply of Ethereum isn’t increasing anymore. This is currently in line with the demand-supply dynamics that was expected after the EIP 1559 launch.

Now, the price of Ethereum is obviously hasn’t registered any explosive behavior other than consistency reaching a new ATH but the schematics will change drastically, when the demand increases for the token.

Now, Santiment suggested that the amount of social volumes, trading activity, and active addresses have been on the rise but on-chain is suggestive of bearish correction anytime soon. The Network Realized Profit/Loss has continued to drop while the prices have continued to increase in the charts, which is structurally not a good sign but the market has continued to push ahead.

Yet, is deflationary effect permanent

Now, the main thing to understand with Ethereum’s limited circulating supply is that the completion of the Merge is eventually going to improve the demand perspective. While ETH miners are continuously making more revenue at at press time, after the merge miners will be out of business, as they would need to switch from mining to validating.

For validator node operators actively running software on ETH 2.0 today, their estimated annual percentage return (APR) for a single 32 ETH deposit is between 6% and 7%. That might not be lucrative enough for some miners.

So, right now, with the ETH network undergoing network discovery, the transition is unlikely to be smooth sailing but it is one step in the direction of being deflationary.

Do crypto, CBDCs, stablecoins together spell ‘demise of cash’