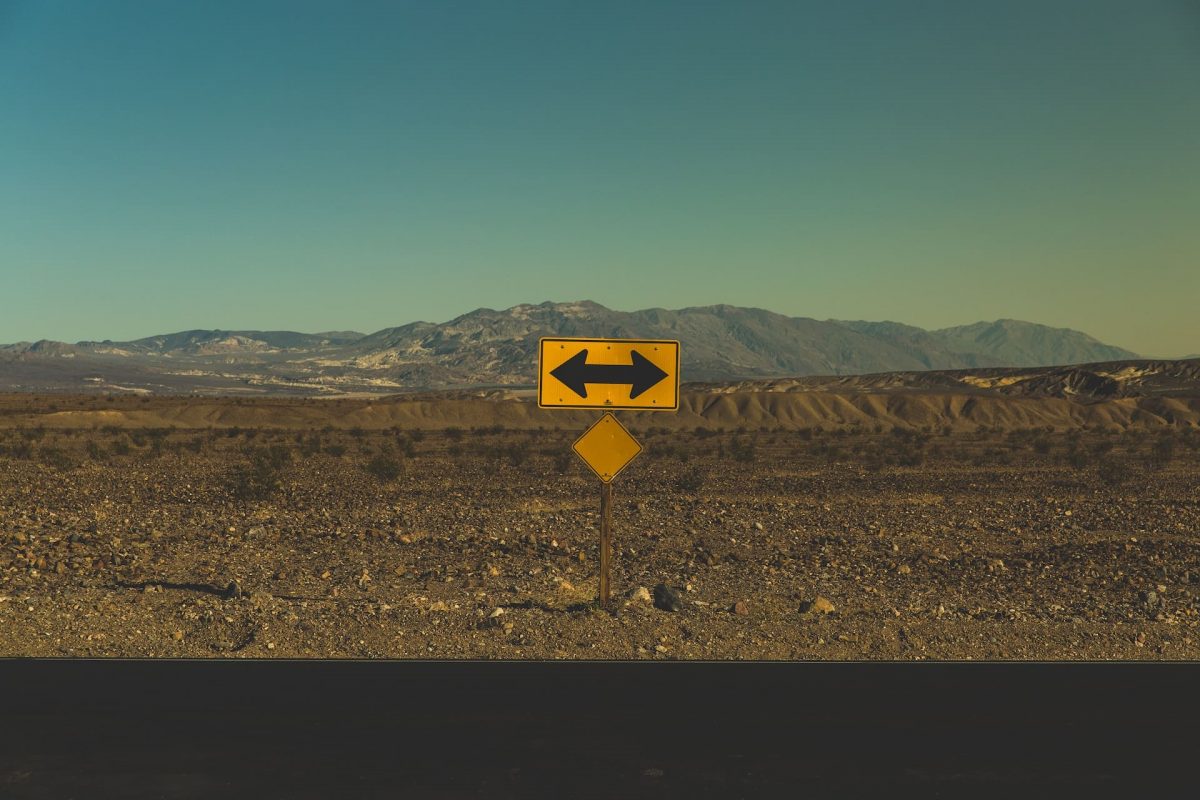 Do Kwon made his first public appearance since the fall of Luna, with an interview he did with Coinage. There’s been a lot of negative sentiment against Do Kwon, with speculators believing that Do Kwon has also profited from the fall of UST.

Well, answering the speculations, Kwon came out and explicitly said that he never shorted a cryptocurrency in his life neither did he profit from the fall of Luna

Even so, there has been some skepticism about Do Kwon’s claims. Consider this- Twitter user FatMan, who claims to be a Terra insider, has been openly vocal about Do Kwon cashing out on Luna. And, in one of his tweets, the user even explained how Kwon did it.

Even though Do Kwon denies all these claims, he is still hesitant to go back to Soutrh Korea and face the music like the rest of his employees.

It’s not just Do Kwon who has jumped ship. Well, his legal team also ended up leaving amongst all the chaos.

Even though Do Kwon has left the country, Korea’s law enforcement has sent notices to him to appear in court. Interestingly, Do Kwon has now equipped himself with a new set of lawyers from a South Korean law firm to face the charges against him.

But his legal troubles don’t end here, there have been multiple lawsuits that have been filed against the Terraform Labs c0-founder in the USA with self-claimed whistleblower FatMan also involved.

“We will be joining the class action lawsuit filed in the U.S. by the international law firm Scott+Scott. We are also preparing actions in another jurisdiction. We demand a fair trial to uncover all of TFL [and] Do Kwon’s wrongdoings and so that justice can take its course.”

Although Do Kwon hasn’t appeared in court yet, he did make some arguments about how it all came to be.

One of the things he mentioned in the interview was- how when there was a slight depegging that had occurred, Do Kwon tried to get another round of $2 billion by selling off some Luna. But because of an apparent mole, the news got leaked and the selling pressure increased, which resulted in the whole calamity.

The court’s decision and the outcome of the lawsuits remain to be seen. But it appears that the people in the crypto community have already made up their minds.

Well, one of the many criticisms was about Kwon’s recent interview. People were upset about his calm demeanor and they felt that justice has been denied to them as Do Kwon remained in Singapore while the rest of his team has been facing charges.

Are Cardano [ADA] whales in hiding ahead of Vasil hard fork