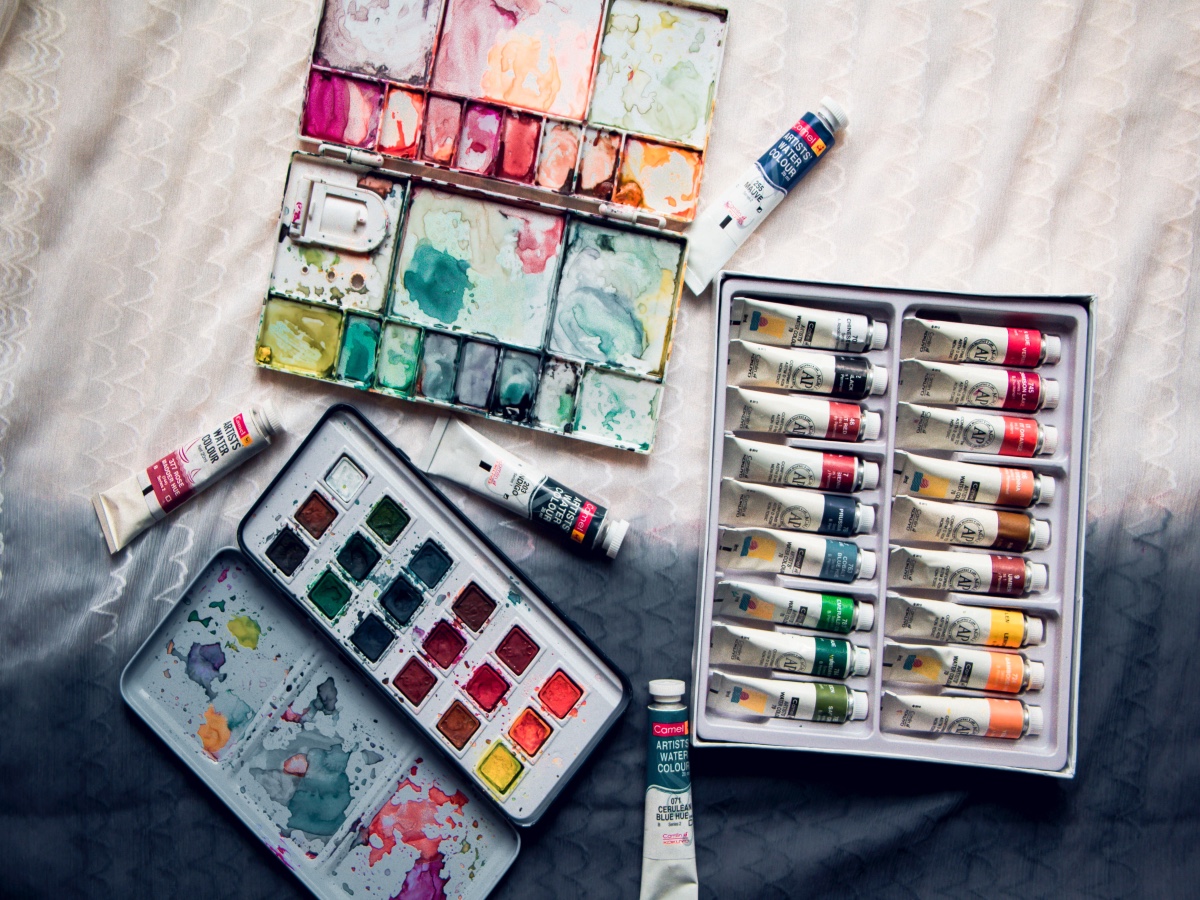 Which is better in the NFT space? To be a fresh, trending project in its hype-filled starting days, or a powerful name with a devoted community? Some on-chain insights from IntoTheBlock attempted to answer the question and unpack the truth behind the first mover advantage when it comes to NFTs.

New, and with a great view

IntoTheBlock recently revealed that NFT volumes and public interest in NFTs are at their all-time-highs. However, the analytics platform also noted how this led to a tension between new projects trying to dominate the space, while older ones [Remember CryptoPunks, anyone?] tried to hold tight to their community.

Among the top 10 weekly NFT collections, CryptoPunks is nowhere to be seen, but Bored Ape Yacht Club made the list.

“Projects like Bored Apes and Sandbox that have been around for longer have relied on their teams and communities continuing to bring value. In the latter’s case they launched the alpha version of their metaverse, two years after their initial NFT release”

According to IntoThe Block, CryptoPunks peaked in August 2021. However, it was later taken over by BAYC and has dropped by 57% in dollar value.

That being said, the first mover advantage isn’t necessarily a myth. After all, at press time, CryptoPunks’ total volume of $1.95 billion put it at the top of NFT rankings. What’s more, Visa’s purchase of a CryptoPunk helped the project get mainstream attention and media coverage, which smaller projects might not get.

Additionally, Chainalysis’ NFT report pointed to BAYC’s new collection as a possible reason for the spike in NFTs in the summer of 2021.

Keeping that in mind, it might be too soon to declare that older NFT projects are irrelevant.

Clash of the titans

OpenSea has been enjoying its dominance over the NFT sector for quite some time, but NFT traders have their eyes on a new and emerging rival. LooksRare blasted onto the scene and quickly overtook OpenSea in terms of daily volume in just a few days after launching. Impressive, yes, but there were claims of wash trading aimed at LooksRare to explain its high volumes.

Not just NFTs, but the usability and functionality of NFT marketplaces also has the potential to drive up NFT activity.

However, Dune Analytics showed that at press time, there were only 36 LooksRare users.