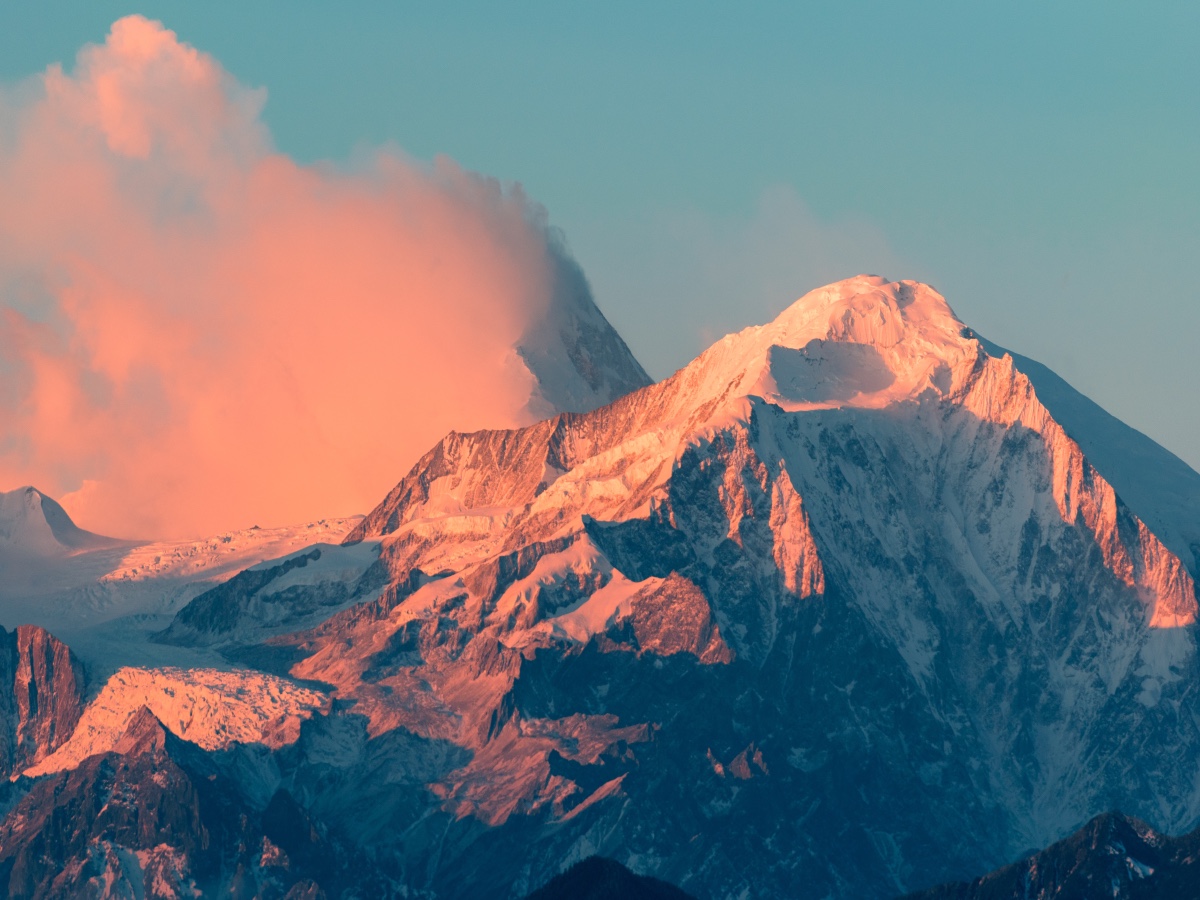 A lot of coins and tokens took a hard fall during the latest crypto-market crash as investors sadly stared back at the evaporated all-time-highs. However, one token’s market cap fell by around 80%, prompting some to accuse it of being a Ponzi scheme.

And yet, Olympus DAO has responded to OHM’s fall in its own way.

For the uninitiated, Olympus DAO incentivizes users to stake their OHM tokens over selling it in the hopes that OHM will one day serve a purpose similar to the USD in crypto. In short, a reserve for crypto, so that investors don’t have to rely on US dollars.

Days after the crash, however, Olympus DAO has published a 12-month plan – titled Olympus 12 – to build a “Strong Ecosystem Around a Web3-Native Reserve Currency.”

In the document, Olympus DAO expanded on the power of its treasury and motivated users to “bootstrap” it.

However, the DAO stressed that it would be adding value across the ecosystem to boost its position. Some proposals in the 12-month plan include making the token more eco-friendly, providing dashboards/metrics, enhancing on-chain governance, using partners’ protocols, using revenue to incentivize stakers, planning DAO swaps, and promoting usage of OHM as collateral.

About the treasury, the report assured users by stating,

“Our bootstrapping efforts have been immensely successful. The Olympus DAO currently has a Treasury valued at approximately $600 million, which is owned and operated by the Olympus community.”

The publication of the document serves two important purposes. First, it promised action for confused and worried OHM holders who might have wondered why they staked their tokens instead of selling. Furthermore, the long-term plan helps refute claims of Olympus DAO being a Ponzi scheme.

As expected, OHM’s market condition has fueled quite a few conversations in the community. In a clip from the Bankless podcast, for instance, co-hosts Ryan Sean Adams and David Hoffman reviewed OHM’s condition after the crash.

For his part, Hoffman partly blamed the Olympus DAO “(3,3)” meme – a reference to staking OHM over selling it – and said,

“The problem with that: You can only be rich on paper like that. At some point people want to take paper gains into real gains and then the culture of staking turns into a culture of selling.”