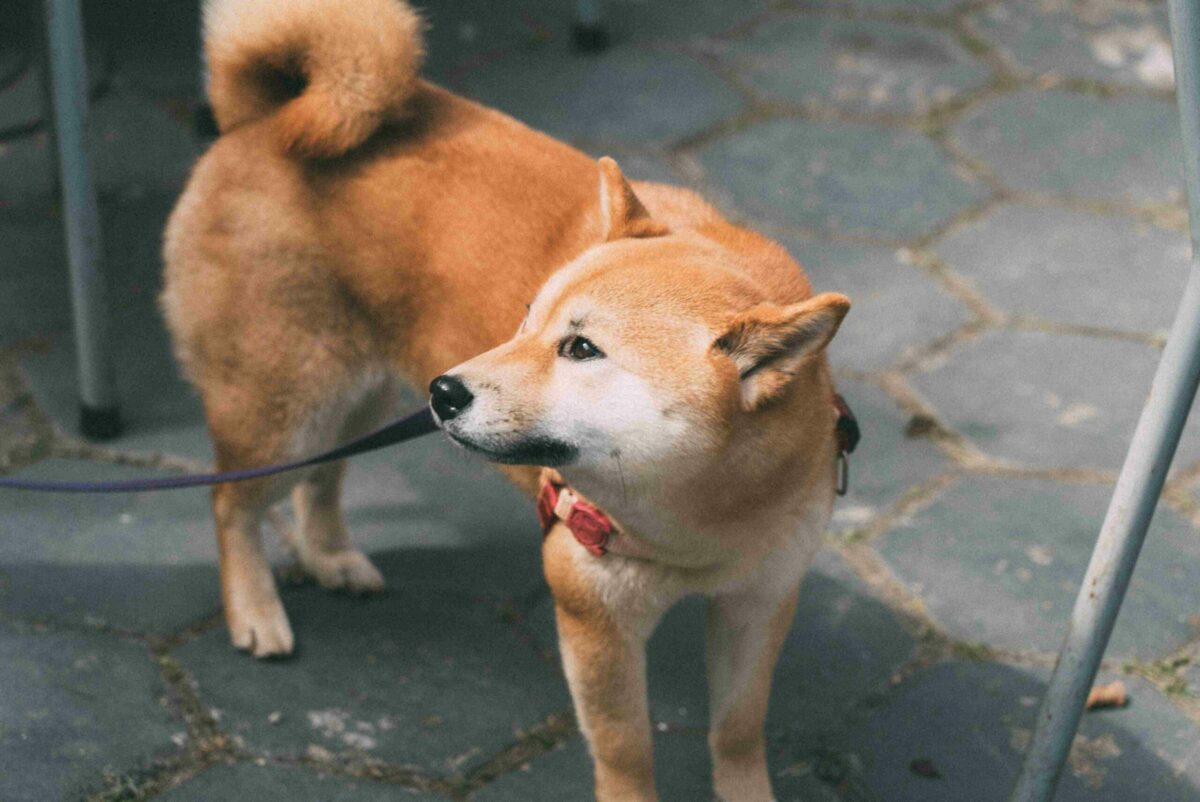 Shiba Inu and Dogelon Mars were among the top performers in October 2021. Saying that out loud is extremely strange considering these assets only came into existence in the current bull run. It is ICO 2017 but on peak adrenaline and investors continue to come back for more, however, the bubble could burst anytime, just like it did in 2017.

In this article, we will analyze how much returns can still be expected from these meme tokens, as the market marches towards the penultimate period of the bull run.

Let’s begin right from the top of the meme coin hierarchy. Dogecoin is currently at the summit with a market cap of $34 billion but it hasn’t registered the same sense of bullish pressure since the May collapse. On the other hand, Shiba Inu and Dogelon Mars had strong performances in October. Both the coins registered 815% and 4102% respectively in comparison to Dogecoin’s 38% spike.

Now, November has been a period of collective correction. SHIBA is down by 21%, Dogecoin had a 6% drop and Dogelon declined by 18%. With the trend remaining bullish over the long term, these tokens will undergo recovery but there might be strong discrepancies.

For starters, Dogecoin doesn’t look like the trendsetter anymore. Its community isn’t completely proactive while Shiba Inu’s had the loudest voice at the moment. Shiba Inu’s popularity has grown so much that currently, its official page on Twitter has more followers than Ethereum itself. Its on-chain metrics also suggested that its investment credentials remain on the bright side. SHIBA’s MVRV 30-day ratio is currently under the 0-value which means the price may reverse in the short term.

For Dogelon Mars, the conditions were more disruptive. As valuation peaked only during the last week of October, withdrawal transactions are already dropping for the token and early investors might be selling out. Its MVRV 30-day valuation was higher than SHIBA Inu, which means it may still have room for correction in the charts.

How much money to make from memes?

Investing in the aforementioned assets will also be a high risk. However, the sheer magnitude of positive sentiment attached with Shiba Inu is commendable. It is thrice in terms of social volumes in comparison to Dogecoin’s bullish peak. Ideally, Shiba Inu investors may still be able to 2x on their capital from here on, and the bullish momentum is expected to continue till the end of December.

Dogecoin and Dogelon Mars haven’t displayed strong on-chain dynamics which leaves them with a question mark for now.

These signs indicate that Solana is due for an immediate reversal