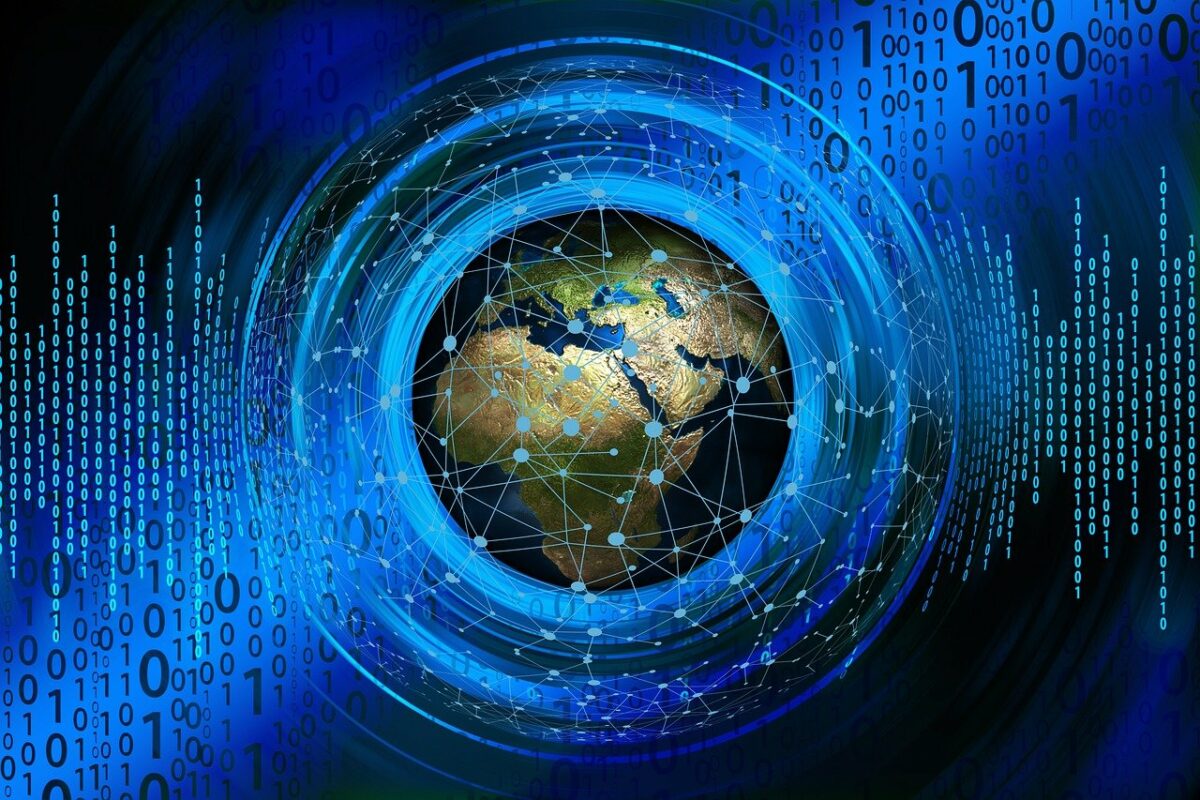 Plans for an Ethereum-based NFT integration were dropped by the popular social network platform, Discord. This followed after it received severe backlash from its community over the same. In fact, many even threatened to cancel their Nitro subscriptions.

Earlier this week, Discord’s founder and CEO, Jason Citron had tweeted a screenshot of the app’s user setting page. An ETH logo could be spotted there, with an option to connect digital wallets such as MetaMask and Wallet Connect. Further, Citron had accompanied the ambiguous screenshot with text saying “probably nothing.”

Very soon, the tweet was bombarded with thousands of replies criticizing the move. Further, requesting Citron to abandon the idea due to many of the negative conceptions that surround the cryptocurrency community.

Hey, I cancelled my nitro and judging by all the other replies and the hundreds of downvotes on this feature on your feedback forum, lots of others are too. Discord needs to stay the heck away from any of the crypto bs.

Many others were also skeptical about the trustworthiness of the industry. Since hacks and scams related to cryptocurrency are a regular occurrence. Adding to that, many users also complained about the environmental concerns surrounding the high energy usage of cryptocurrency mining.

Implementing NFTs in discord would result in bad PR, and a drop in Nitro subscriptions as a large amount of people cancel. NFTs cause environmental damage, and are mainly used for tax evasion&money laundering. The entire thing is a ponzi scheme. Do not connect discord to this.

The criticism was equally visible on Reddit. A thread labeled, “Discord developers: Please do not support NFTs” on Discord’s subreddit had over seven thousand upvotes and thousands of comments. Surprisingly, a similar situation was seen playing out when the move was proposed on Discord’s issue tracker.

While trying to explain the NFT ecosystem, one user on Reddit commented,

“In short; You pay a shit ton of money for ugly art while releasing as much co2 and energy as an entire us household uses in a day to a week. For the ugliest pieces of art.”

This was followed by a reply that read,

“You don’t even get the art, strictly speaking. You get a url pointing to where that file is hosted and a non-commercial license to use the art.”

It comes as no surprise then that just two days after his initial tweet, Citron announced the cancellation of plans for NFT integration. He said,

“Thanks for all the perspectives everyone. We have no current plans to ship this internal concept. For now we’re focused on protecting users from spam, scams and fraud. Web3 has lots of good but also lots of problems we need to work through at our scale. More soon.”

It should be noted that Discord has long been used by cryptocurrency enthusiasts as a platform to forge strong communities around various projects. Including many NFT projects. However, it has also been used by cybercriminals as a way to deliver malware links to unsuspecting victims that are either connected to cryptocurrency mining programs or steal their private keys.

Do Shiba Inu, Dogecoin, Dogelon Mars have any ‘bite’ left