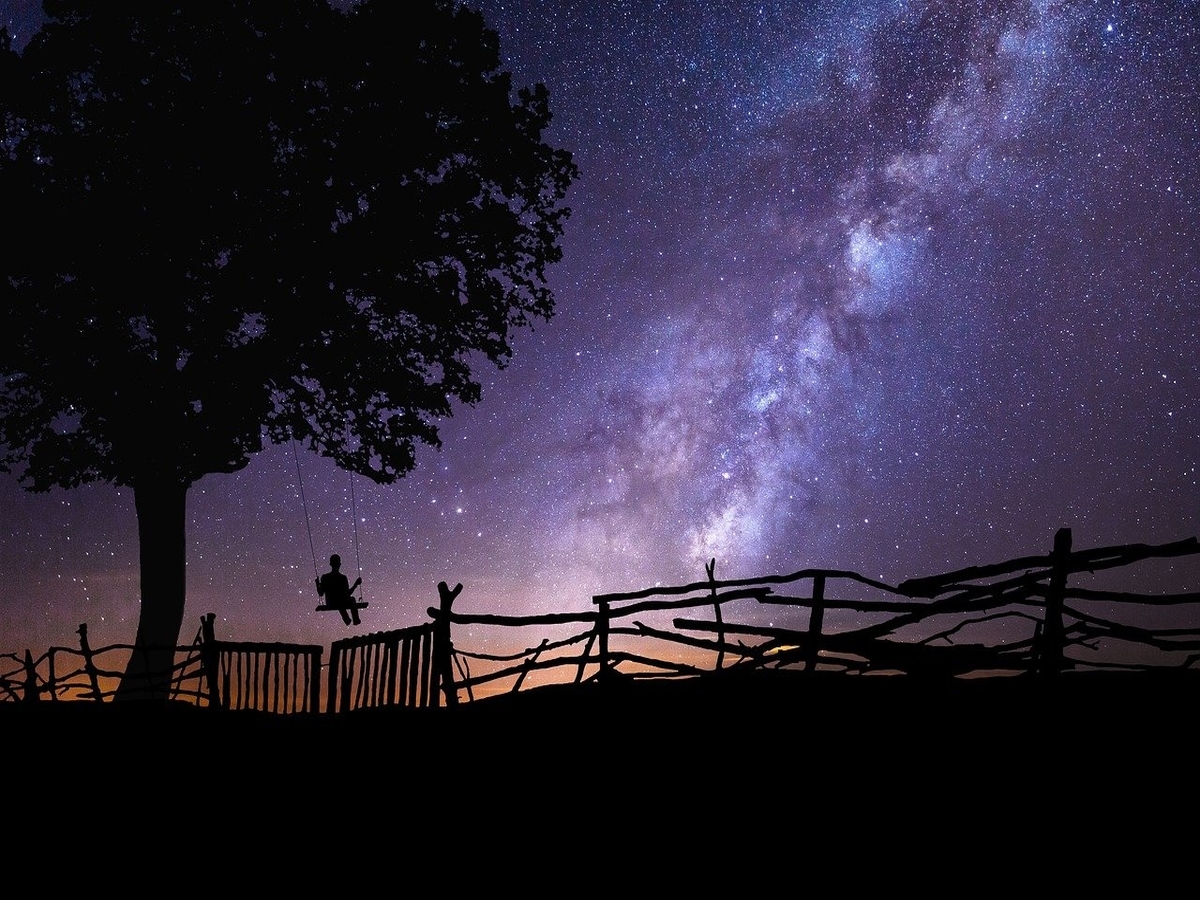 The crypto market, at present, has placed itself in a zone where the tweets of so-called influential people have started impacting its price movements. Just by “randomly” tweeting something, can these widely-followed individuals gain control of the market movement?

Tesla’s Elon Musk has been one among the few influential people who has been exerting a considerable impact on the price of Bitcoin lately. Commenting on this very slippery slope on a recent podcast, Dan Held, the Growth Lead at Kraken said,

“It’s supremely disrespectful. We embraced him [Musk] with open arms and he kind of just trashed it… It felt very “trolly.” It was just ridiculous.”

Expressing his disappointment, Held further went on to assert that there was hardly any insight into Musk’s actions. Podcast host, Peter McCormack, on the other hand, propagated that other people from the industry including the likes of Adam Back deserved to influence the markets than “morons” like Musk.

Further supplementing the aforementioned perspective, Held stated that the Tesla exec was merely “lucky” to have impacted the market. He said,

Held, additionally, endorsed that the future of Bitcoin should be decided by the consensus of the entire network, instead of a small, wealthy, and hugely influential committee. He also propagated that such events made Bitcoin even more “anti-fragile.” Commenting on the same, he said,

“Well, these big folks who come in and swing around are going to lose influence pretty fast.”

Further disregarding the ‘Bitcoin Council’ idea, propagated by MicroStrategy’s Michael Saylor and Elon Musk, Held affirmed that he “fundamentally” did not agree with the idea of the same. Commenting on the recent Bitcoin energy debate fuelled by Musk, Held advocated that Bitcoin was doing a “phenomenal” job and did not have to defend its own energy consumption.

“We should push back the narrative that Bitcoin is wasteful or dirty. It’s completely ridiculous and a double standard narrative.”

At the end of the day, Musk may come and Musk may go, but Bitcoin will go on forever!

Bitcoin, Ethereum and Alts hodlers: Here’s one way to trade the current market