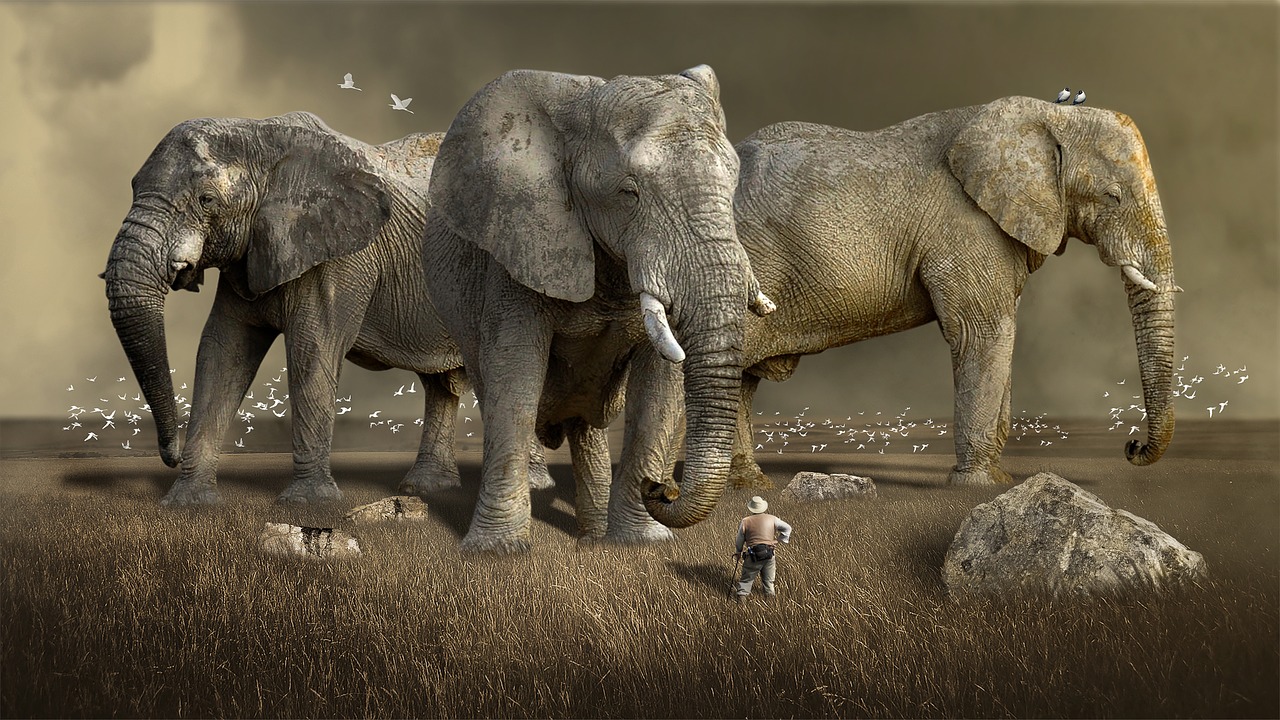 Bitcoin witnessed some buying resurgence around $33,000 and eyed a comeback above certain resistance levels. This allowed for large-cap alts such as Ethereum and Binance Coin to bounce back from their support zones and register northbound movement.

Bitcoin’s trajectory has been interesting over the past few days. The king coin has been unable to rise above $40-42K barrier since the sell-off and on its bullish attempt just yesterday, it failed to break above $38K. Where these reasons to be alarmed? Perhaps yes with regards to BTC’s short-term movement.

An area of demand lay between $30,000-33,000 and in case of a breakdown, additional defensive lines $23,000-$20,000. The latter zone could be called into action under severe bearish conditions. On the other hand, all eyes should be on the $42,000 barrier as a breakout would allow for sharper gains. MACD was close to a bullish crossover- a development that could fuel a comeback towards the upper ceiling. 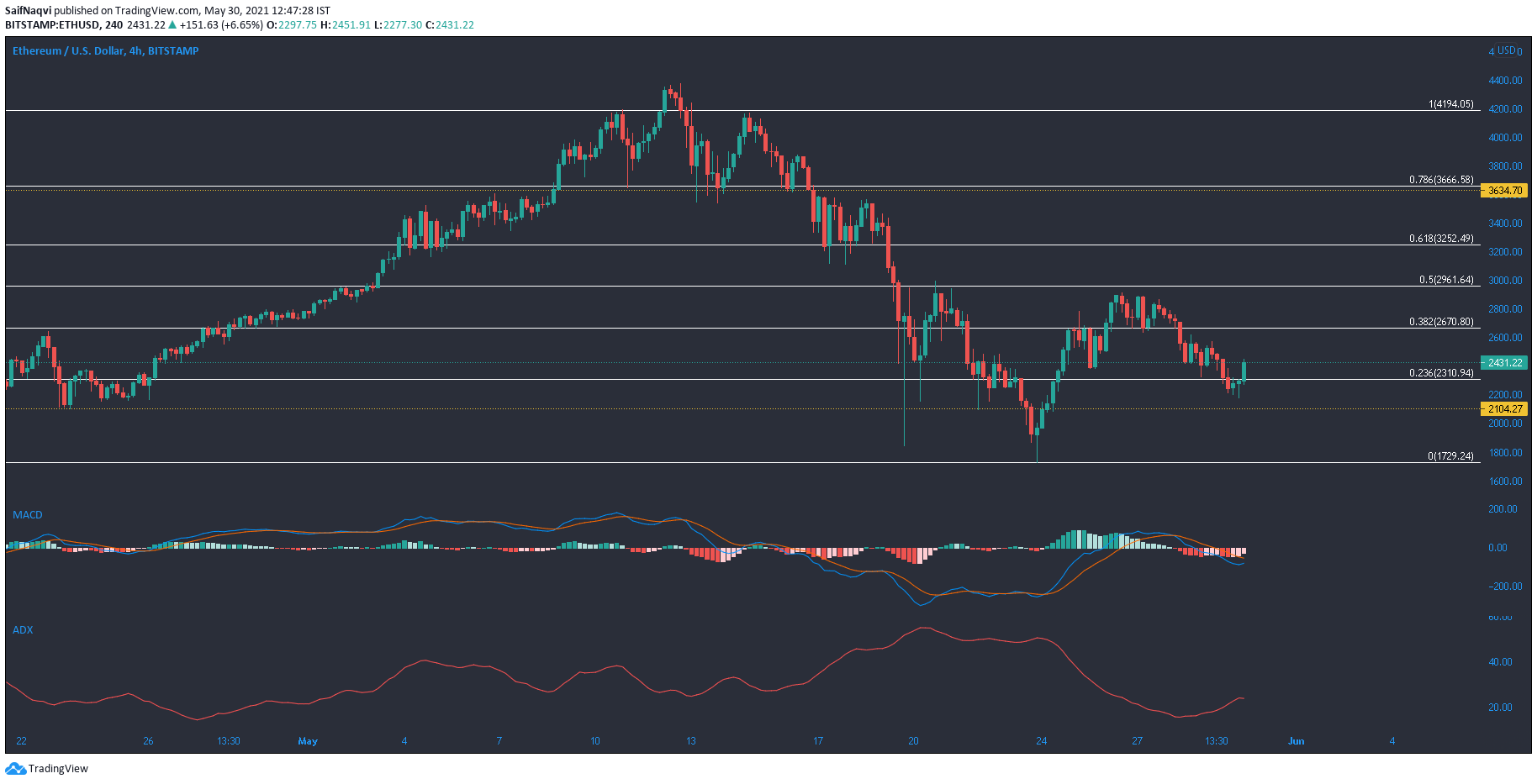 After slipping below the 23.6% ($2,301) Fibonacci level briefly, Ethereum bounced back and reclaimed this level on the 4-hour timeframe. With the focus largely being on Bitcoin at the moment, ETH’s gains could be limited to 50% Fibonacci level ($2,916). This would change once BTC crosses above $42K. In case of further dips, defensive zones between $2,104 and $1,729 would likely hold up. An extended bearish outcome has been discussed in an earlier analysis.

MACD closed in on a bullish crossover and could rise above equilibrium moving forward. A rising ADX was a positive sign as this could allow for a faster recovery.

Over the last few days, Binance Coin found itself mostly restricted between $300 and $385 as the broader market lacked clear direction. The restricted nature of Bollinger Bands further outlined BNB’s current channel and also indicated low volatility in the market. However, there was a case to be made that low volatility could allow for gains over the long run.

With HODLers ready to step in during further pullbacks, it was likely that BNB would hold on to base support. That level could be between $223-260. In the event of a breakout, target areas are $485 and $542.

According to Chaikin Money Flow, capital inflows stayed healthy towards the cryptocurrency.

Is Elon Musk working on this new Dogecoin use-case?

Do we really care what Elon Musk ‘has to say about Bitcoin anymore?’