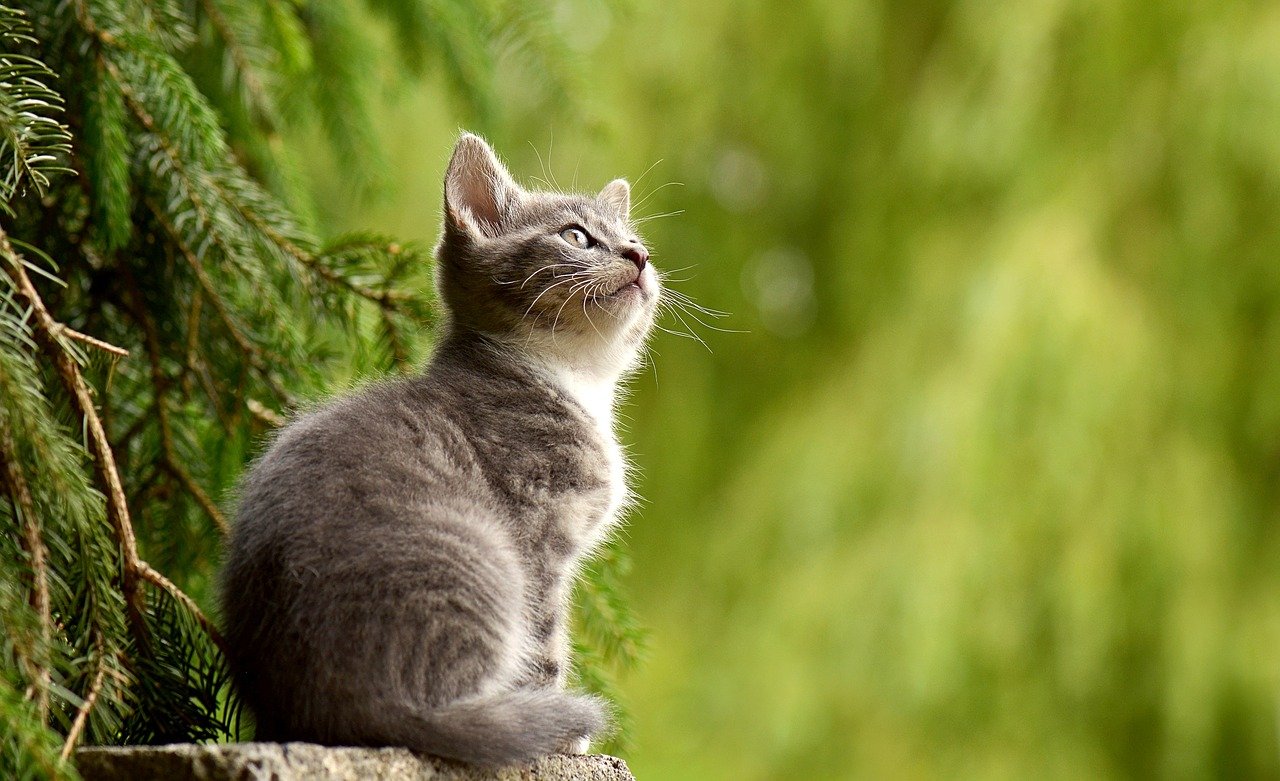 Algorand rallied from the $0.67 lows in August to reach $2.5 in September. Since then, Algorand has not been able to set a higher high, apart from one possible fat-finger trading day (18 November). However, it has had an area of strong demand at the $1.6 level. Will the coming weeks see Algorand consolidate above demand once more, or will ALGO break past $2 and $2.5 decisively? 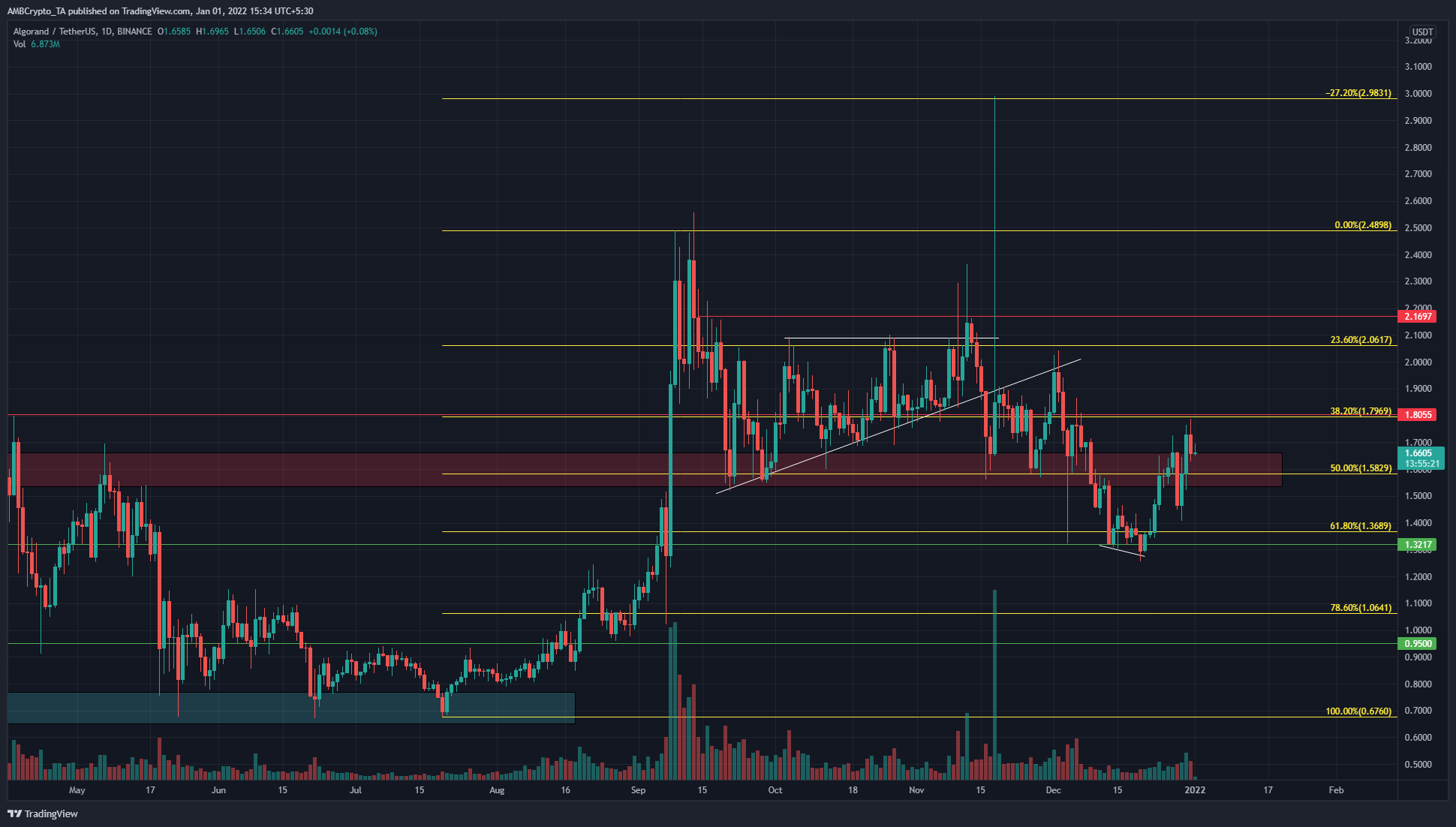 On the charts, there was some clean higher time frame supply-demand flip and rally at the $0.7 area (cyan box). This area marked the top for ALGO in August 2020, and ALGO rocketed past it in February 2021. Eventually, the price retraced back to the same area in mid-July 2021 and rallied once more.

The $1.58 level, where the 50% Fibonacci retracement level lies also coincided with some of the highs that ALGO established earlier this year, before the September rally. This marked the highlighted area as a significant area. The $1.8 level was also likely to offer resistance on any move higher.

The price dropped beneath this area in December, but the bulls were quick to push it back up. This raised a question- Was the dip a deviation, or will the high time frame support at $1.32 attract ALGO once more? 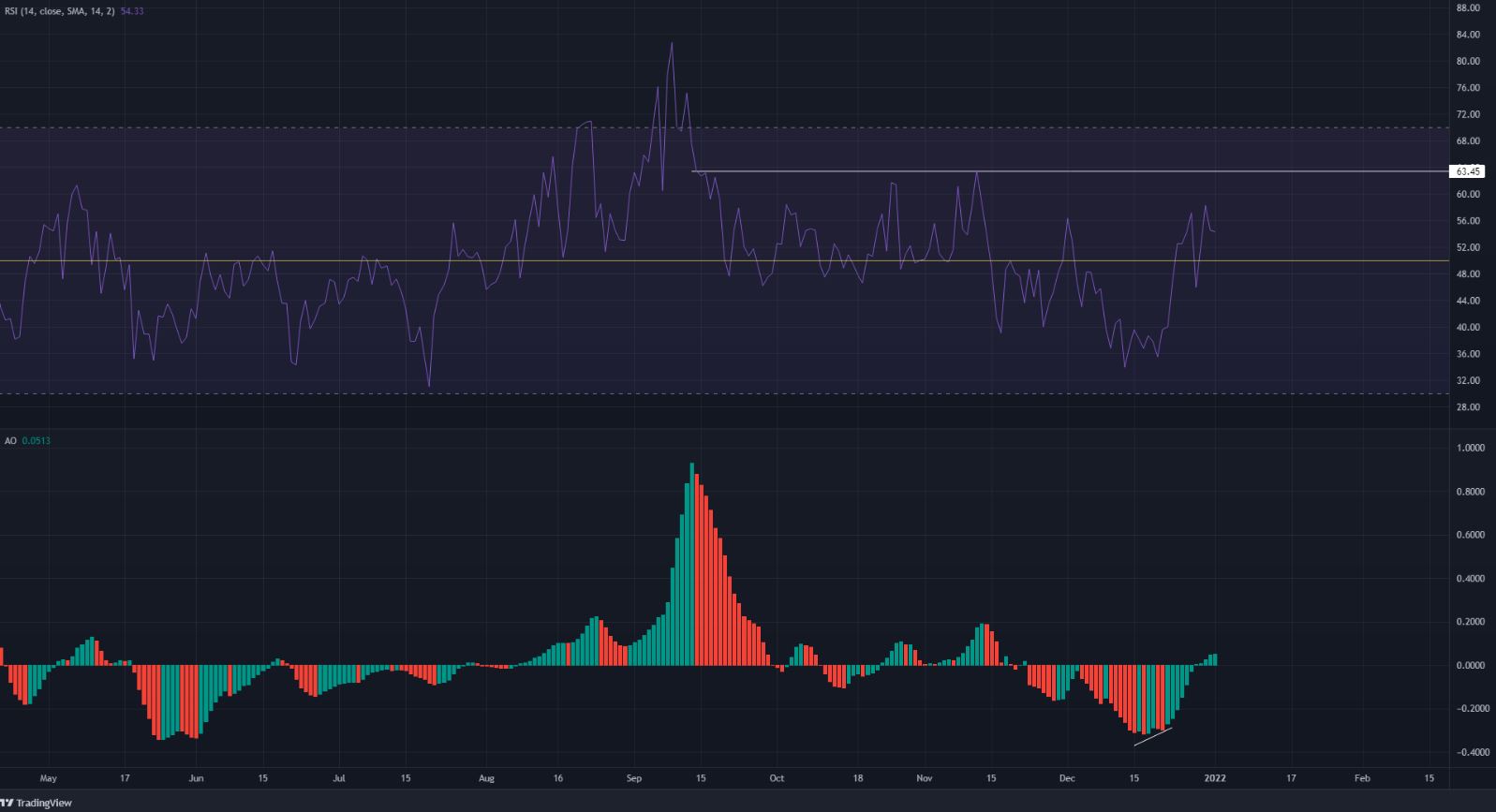 The RSI was above neutral 50 but did not suggest that significant bullish momentum was behind ALGO at the time of writing. However, the coming days could see the RSI retest neutral 50 and bounce higher, which would indicate an uptrend/bullish momentum.

At the most recent lows at $1.32, the Awesome Oscillator showed bearish momentum was weakening (white) even as the price set new lows on the daily chart. This divergence between momentum and price was followed by ALGO climbing back to the $1.5 area.

The $1.58 area was a place where ALGO could consolidate in the coming weeks and the $1.32 support level was also something bulls would have to defend. This area has served as demand for the past three months, similar in duration to the bounces ALGO saw off $0.7 from May to July, before a rally in August. The retests have not been as clean as earlier, owing to the strong drop in December, but $1.58 still remains a key level where buyers and sentiment could drive a strong rally from.