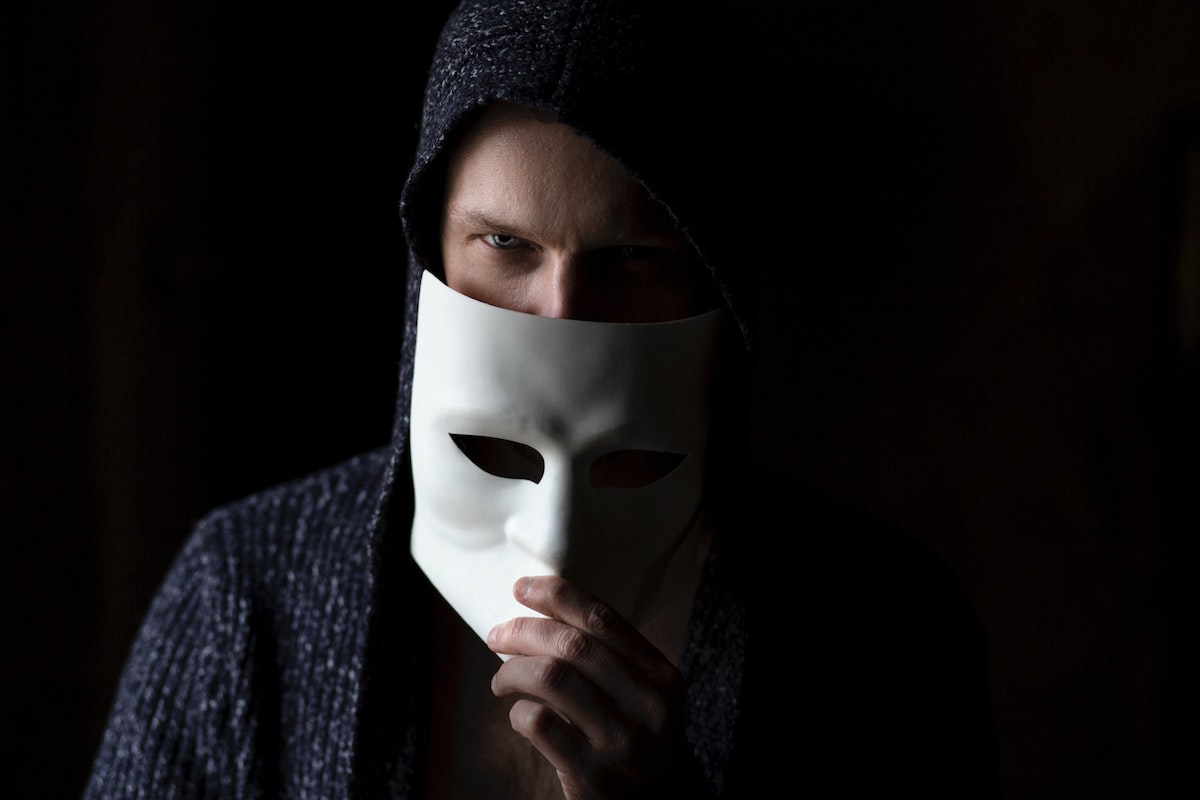 Cryptocurrencies have come a long way in the past decade. Further, these digital tokens have received widespread attention. This, to an extent that the global crypto market, at the time of writing, stood at the $2.21T mark. However, it is worthy to note that a lot of scams and other such activities have grown in number. From outright scams to elaborate schemes, there is a myriad of ways an investor or an organization can lose their money.

Of late, a flare of scam coin listings incoming for fake Metaverse projects has started to circulate on Reddit. While many identify the fake scams at the outset, some realize it after falling into the trap. Well, one such instance is of White Whale.

White Whale, an arbitrage platform built on Terra is currently facing the heat as it became the latest victim to a rug pull.

The platform was rugged out of ‘listing fees’ by a fake Kucoin team in a very elaborate scam. Overall, the protocol lost 2,510,000 WHALE tokens. This, at press time, equates to around $510k. The team was quick to release a blog to narrate the whole story.

Well, on 29 December, the affected protocol announced the listing on one of the largest crypto exchanges, Kucoin. However, it turned out to be an ugly story. An array of confusion took the centre stage. Curiously, the team earlier tweeted: “The WHALE token that was announced as being listed on Kucoin is an ERC20 token and is not us.” Later apologized for the same.

Over the past several weeks, months, even years there have been many exchanges reaching out to protocols in regards to listing opportunities. This was the case here as “fake” Kucoin executives did the same.

Needless to say, it doesn’t seem out of the ordinary at first. Over further discussion, ‘Multiple White Whale team members and advisors were invited’ into the circle with these so-called Kucoin members. The blog added:

“It was an organized and co-ordinated team of people running a complex operation. They also leveraged the fact that another WHALE token was being listed on Kucoin at the same time to further obfuscate the situation.”

This is where things went south. Post a joint marketing schedule which included both parties- ‘Kucoin did not publish anything on their official channels.,’ the blog opined. After some further investigation it became clear that these were ‘not really Kucoin agents, they were scammers.’

The team shared the aforementioned incident on Twitter that read as:

We are choosing transparency. We will also be facing the community directly and answering any questions regarding this on our regular Community Update Call today at 1 pm EST. We have several positive updates to deliver on the call as well. We encourage everyone to be there.

Well, there was bloodshed. The blog stated,

“The damage was 2,510,000 WHALE from the non-circulating supply and 50,000 USDT from our team development funds, which was sent from our team multisig.”

Meanwhile, the native token WHALE suffered following this heist. The steep decline in the graph below highlights the same. The token was trading at the $0.2 mark.

As it goes in the crypto universe, exchanges tend to reimburse affected individuals. The team here took similar steps. The executives asserted:

“In order to rectify this, the team has purchased the equal amount of WHALE from the open market and removed them from the circulating supply, so that the community does not have to absorb the dilution.”

Overall, different platforms have lent support to the flagship protocol.

Does Algorand have sufficient demand behind it for its next rally