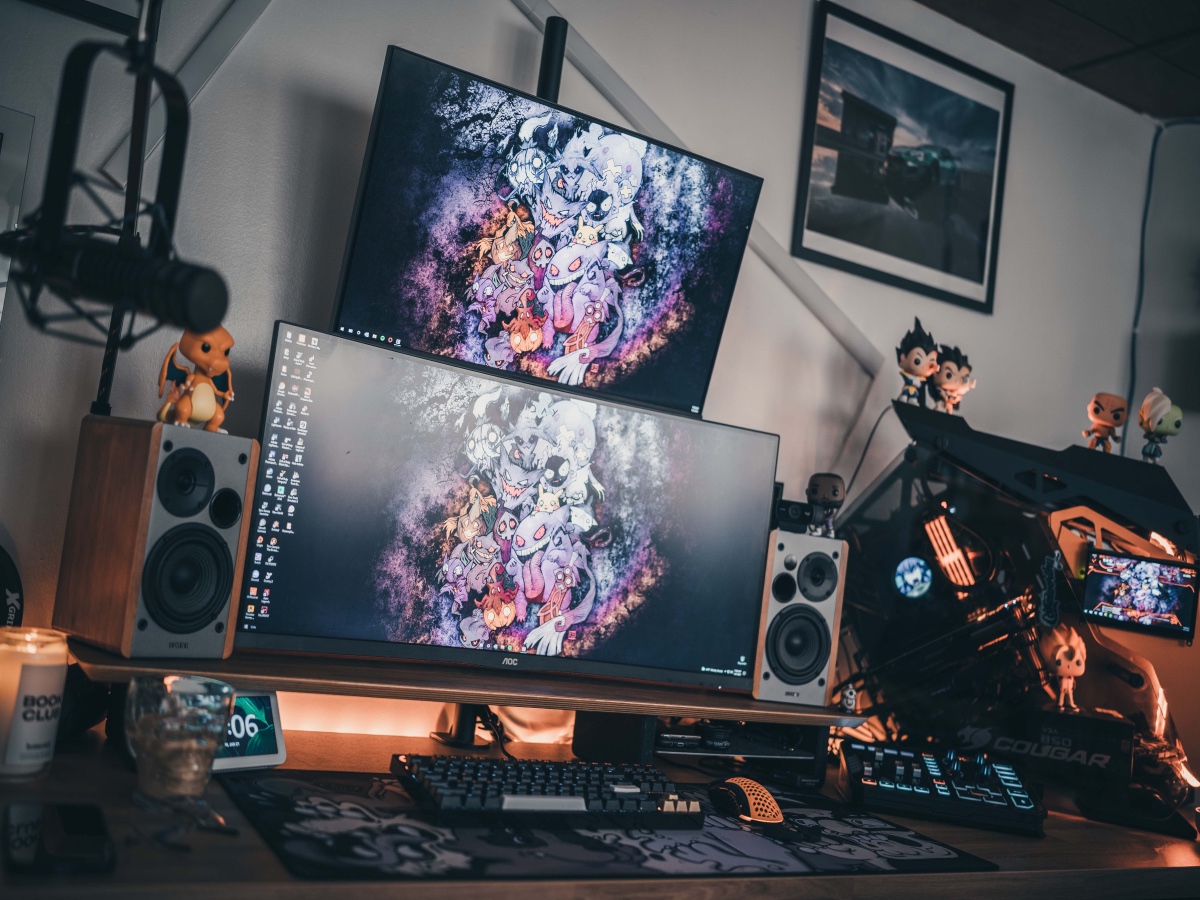 If there was a game that spread through the crypto sector the way Pokemon Go did amongst non-crypto users, it was arguably Axie Infinity. During the darkest months of COVID-19, many found comfort in the NFT-based game’s play-to-earn model. Since those days, though, investors felt that Axie’s hype train has slowed to a crawl.

However, it may not be time to jump ship just yet.

Come “AXS” you are

Data shows @AxieInfinity is the clear leader in secondary NFT sales for blockchain games, the vast majority of which occur on its sidechain @Ronin_Network. pic.twitter.com/ocNz1q5s81

This statistic is especially important as it came about despite widespread complaints about Axie Infinity’s highly inflationary economy. The costly entry barriers and generous tokenomics led to growth challenges, which even the Axie Infinity team acknowledged. Some promised changes include taking away millions of Smooth Love Potion [SLP] tokens given out within the game, to curb inflation.

If these changes are quickly implemented, it’s possible that the re-kindling of community interest and hype could take Axie’s secondary NFT sales to new heights. For that reason, 2022 might be Axie’s best year yet, if it plays its cards right.

But before getting too optimistic, investors would be well-advised to look at the stats from Ronin, which is Axie’s side chain connected to Ethereum.

According to Dune Analytics, the past few days have seen more ETH and AXS outflows than inflows via the Axie Infinity Ronin Bridge. This suggests investors are still wary of getting their heads in the game.

What’s more, investors need to remember that other Metaverse tokens and GameFi assets are on the rise. Keeping that in mind, it won’t be easy for Axie to regain its former glory. In fact, there’s also a chance that Axie has been left behind while trying to figure out the economics of its own ecosystem.

Try not to “SLP” too much

Chainlink investors need not worry about transaction fees, since…