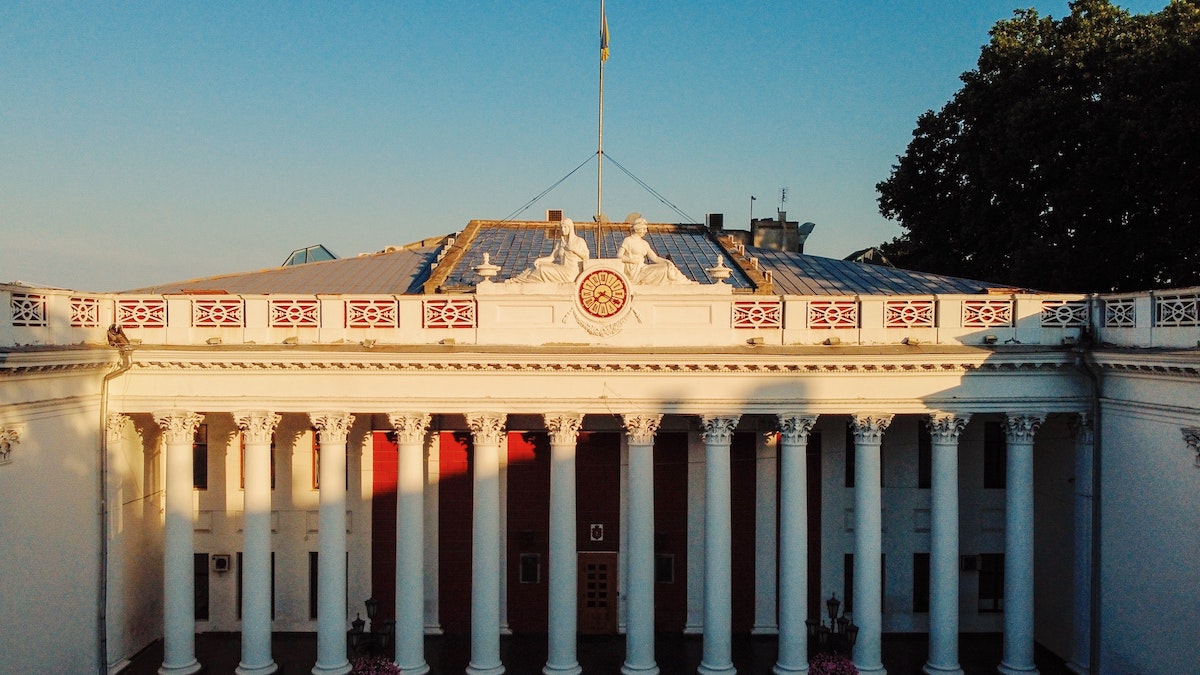 The Ukrainian forces amidst their ongoing tensions with their neighbor, Russia, developed a new relationship with digital assets. Bitcoin donations soared to Ukrainian volunteer and hacking groups, some of which have supplied equipment to government forces.

Ukraine’s parliament, the Verkhovna Rada on Thursday voted in favor of a bill granting legal status to cryptocurrencies. The parliament approved the final reading of major cryptocurrency-related legislation known as the bill “On Virtual Assets”. It catered to the President’s recommendations.

The Ukrainian Rada passed the legislation in the second reading during a plenary session, with 272 out of 365 representatives supporting the bill. Ukraine’s Securities Commission has been tasked with issuing permits to Bitcoin and cryptocurrency service providers. Thereby, carrying out supervision and financial monitoring of the market. Other responsibilities include:

“The new law is an additional opportunity for business development in our country. Foreign and Ukrainian crypto companies will be able to operate legally. Ukrainians will have convenient and secure access to the global market for virtual assets.

Market participants will receive legal protection and the opportunity to make decisions based on open consultations with government agencies. There will appear a transparent mechanism for investing in a new asset class.”

Fedorov added some importance of this development on the social media platform, Twitter.

Ukraine is already in top-5 countries on cryptocurrency usage. Today we made one more step forward: Parliament adopted law on virtual assets! This will legalize crypto exchangers and cryptocurrencies, and Ukrainians could protect their assets from possible abuse or fraud.

Konstantin Yarmolenko, head of advisors at parliamentary group Blockchain4Ukraine reiterated the same optimism on a Facebook post. He expected the President to sign and publish law No. 3637 ‘about virtual assets’ within 10 days.

Lawmakers in the country would register a bill on amendments to Ukraine’s tax code. The focus will be to regulate ‘all issues related to taxation of cryptocurrencies and other virtual assets.’

Even in the past, the Ukrainian Parliament had supported and allowed crypto exchanges to operate officially.

In most such cases, one would expect Bitcoin to blast past its resistance level post getting a trigger. Unfortunately, that wasn’t the case. The largest crypto witnessed a price correction of 7%. At the time of writing, BTC was trading around the $40,000 mark.

Exploring the short-term bearish and bullish cases for Bitcoin Cash