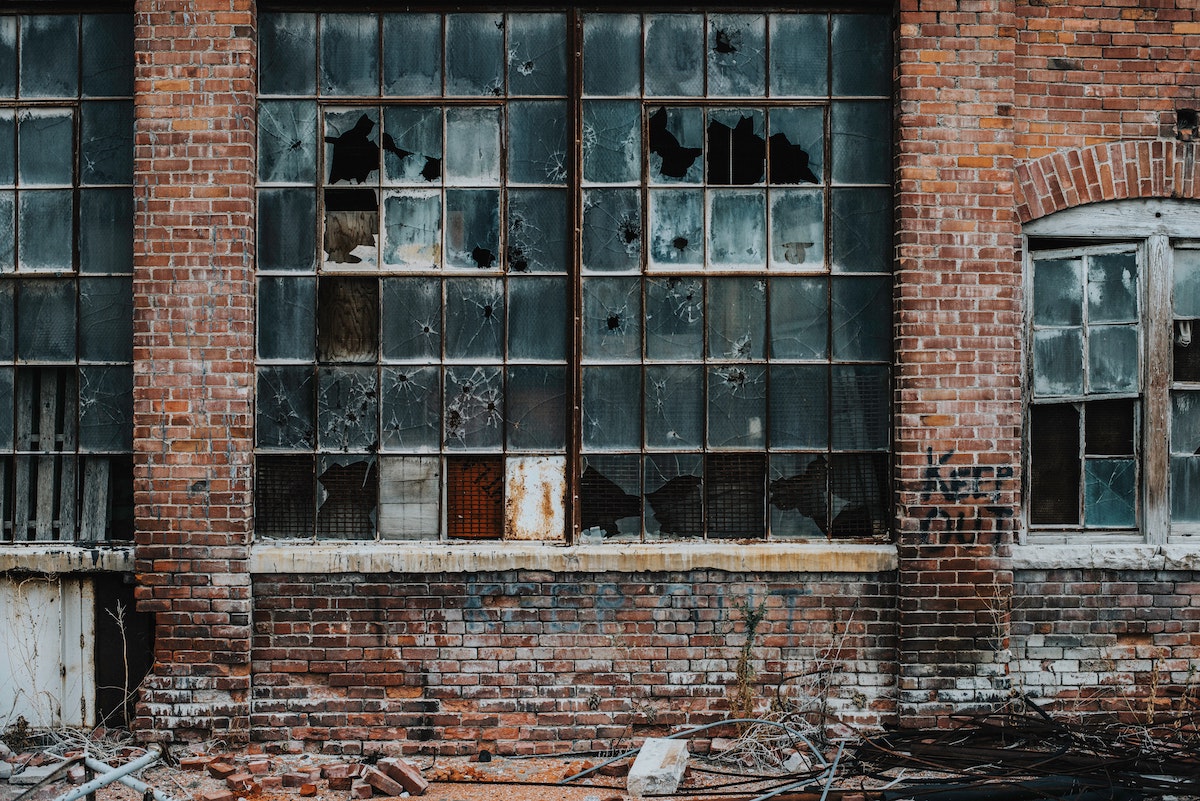 Block.one, a blockchain software company, is in the news again today following a decision that may just split opinion within the already-troubled EOS community.

According to an official announcement, the team has leveraged its EOS holdings for additional growth and opportunities. It officially announced the transfer of 45M EOS (equivalent to $209 million) to Helios. Led by Brock Pierce,

“Helios takes aim at serving the EOS community through several high ambitions, including creating an EOS Venture Capital fund, facilitating the creation of institutional-grade EOS financial products, supporting the creation of infrastructure, tooling and documentation for developers, and organizing community events around education, networking, and use case development.”

It targets an increase in public engagement and innovation within the EOS community. Meanwhile, crypto-billionaire Brock Pierce shared his optimism in a tweet that read,

“We are excited by this next chapter of EOS’ evolution and the increasing public engagement and innovations within the EOS community…I look forward to seeing all that we will accomplish together.”

Worth noting here that the EOS community didn’t reciprocate the sentiments concerning its former developer. One of the reasons why they formed their organization and elected new leadership is to revamp the network. Many such concerns were highlighted in an ‘invite only’ conference.

This will be my first public appearance since the announcing my plans to launch an #EOSFoundation back in August!#WeAreConsensus #ENF pic.twitter.com/JclrsH8qbj

“There’s no sugar-coating it, EOS, as it stands, is a failure. The last three years or so have been nothing but dwindling in terms of market cap and token value. When we look at EOS compared to the rest of other cryptos, especially in satoshi levels, EOS has been a terrible investment. It’s been a terrible financial, time and community investment. The reality is that many people no longer want to be associated with EOS because of its tarnished reputation. EOS, as it stands, is a failure.”

Consider this – Virginia-based software company Block.one helped EOS launch in 2017, raising over $4 billion through public sales of the EOS token. However, according to Rose, the success of the ICO was driven by Block.one over-promising on future commitments.

“Block.one knowingly misrepresented their capabilities, and this amounts to negligence and fraud,” he added.

This is why “we can no longer rely on Block.one to support and guide EOSIO development.”

Even so, Pierce remains bullish on EOS’s future.

I am all-in with the EOS community. With the progress made by @EosEden and the @EosNFoundation, I am bullish about the future of $EOS and our ability positively impact the 🌎. pic.twitter.com/mOz5NeANQU

Well, at least for the time being, this bullishness seems to be working in favor of EOS. At press time, it had surged by more than 4% in 24 hours, trading around the $4.65-mark.