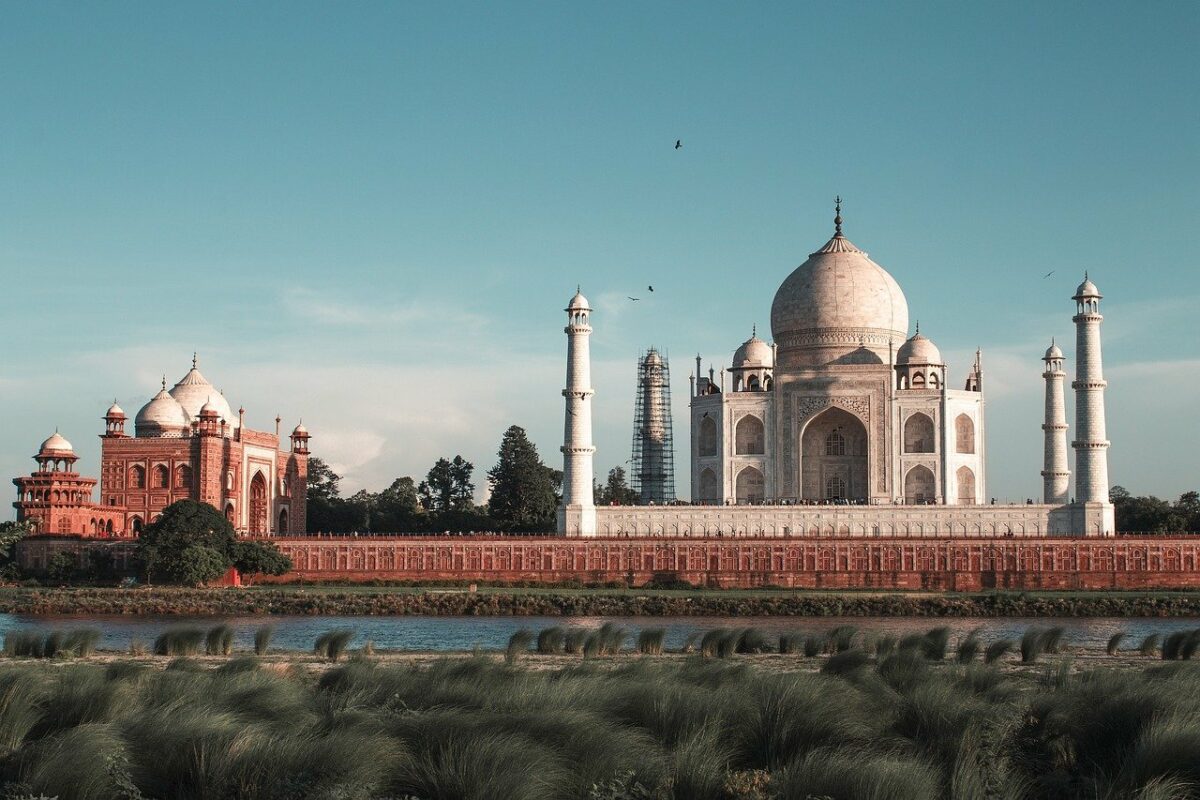 With cryptocurrency adoption showing no signs of stopping, India is reportedly leaning towards a neutral stance as far as regulation is concerned. This is interesting, especially since there were rumors that the winter session of the Indian parliament will see the cryptocurrency bill being introduced. However, recent reports suggest that its previous hardliner approach might be softening of late.

Since the crypto-industry has already captured a huge market share in the nation amounting to billions of dollars, placing a blanket ban would be detrimental for a huge number of investors. On the other hand, it is highly unlikely that a legal tender status would be awarded.

Hence, a “balanced” approach would have to be followed, according to a government source quoted by the Economic Times. The source added,

“A middle path that balances the concerns of all stakeholders is more likely.”

While discussions about different regulatory aspects have been ongoing within policymakers, an upcoming presentation is expected to finalize the taxation of capital gains made through crypto-trading, the source said. Following the same, the bill is expected to go to Cabinet.

The source also revealed that policymakers have reached a consensus that the bill should be executable and technological developments attributed to the industry should not be sidelined. These issues were reportedly not properly addressed in a previous draft of the bill.

India’s regulatory position on cryptocurrencies has been frequently shifting. From a government panel asking for an outright ban along with fines and jail time for dealing in cryptocurrencies back in 2019, to the Finance Minister assuring citizens that they will “see how this technology can help fintech to maximize the potential that it has,” earlier this year.

While this could partly be due to the high levels of adoption and investment, India’s changing crypto-outlook could also be due to the emergence of major players.

Two of India’s top crypto-exchanges, Coin DCX and CoinSwitch Kuber, recently gained a unicorn status with heavy foreign investments from the likes of Coinbase and a16z. Moreover, India’s homegrown protocol Polygon alone has a market cap of over $12 billion dollars.

Ethereum is due a correction, but will it have to wait

Does Block.one shifting $209M to Helios spell trouble for EOS